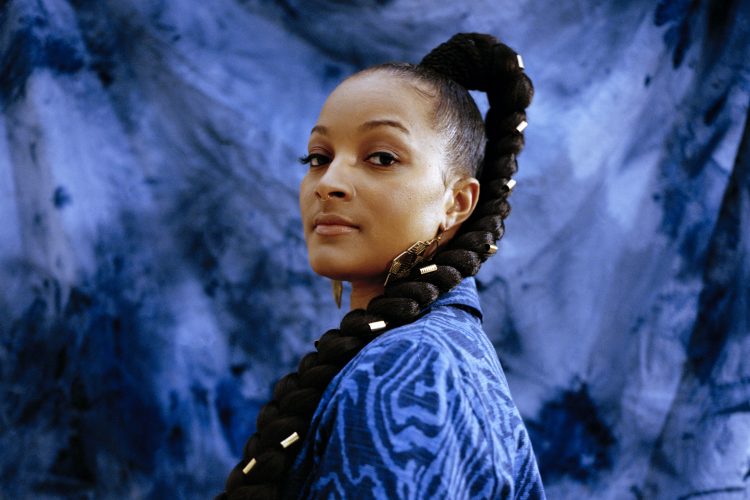 Boston’s newest venue, Roadrunner, opened on Tuesday night with a concert headlined by bluegrass specialist Billy Strings. The venue is located in the Boston Landing neighborhood – though most locals still call it Allston – as part of The TRACK complex built by New Balance. The venue’s opening night with Strings sold out almost instantly, so while his loyal fans were among the first to get a look at the new venue, most were left on the outside looking in.

Which brings us to the venue’s second (and third) shows upcoming on Thursday and Friday. The show will be headlined by Texas Trio Khruangbin, with support from Nubya Garcia. You’re probably familiar with Khruangbin, so today’s we’re going to look at little closer at Garcia and why you should want to see her set.

Garcia is a multi-instrumentalist who studied under pianist Nikki Yeoh at Camden Music, before joining Gary Crosby’s Tomorrow’s Warriors in her late teens and completed her training at Trinity Laban Conservatoire of Music.

Hailing from Camden Town, London she spent time in Boston after recieving a scholarship for a five-week summer program at Berklee College of Music. Garcia also performs as a member of a number of group projects. She collectively founded septet NÉRIJA, later joining MAISHA, a sextet fronted by Jake Long, and the THEON CROSS TRIO. Since 2018, Garcia has been touring internationally, playing in venues across Europe, Australia, India, and the United States. She also has a burgeoning reputation as a DJ, with a hit radio residency on NTS, and a growing number of live sets played across Europe.

Nubya Garcia plays Roadrunner in Boston, MA on Thursday, March 17th and Friday March 18th and is on at 8pm both nights. Both shows are currently sold out, but resale tickets are available and more tickets may be released before the shows for tickets see below.