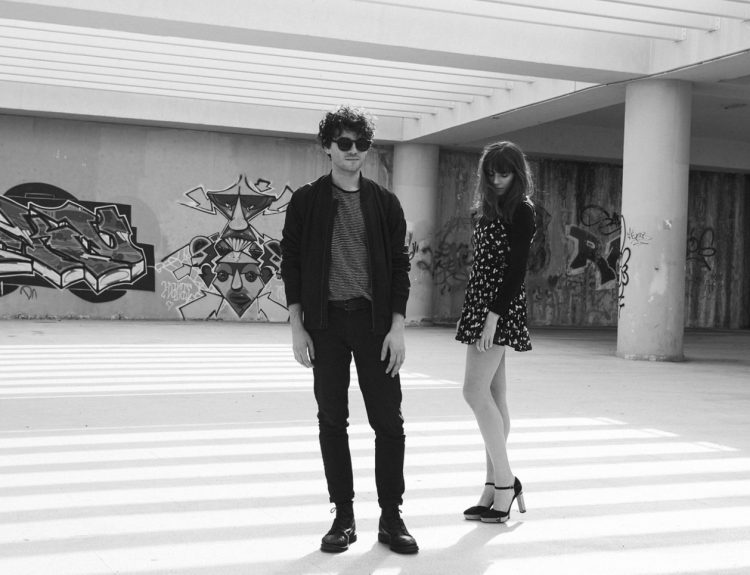 Yesterday we told you all about Hatchie’s show at Crystal Ballroom in Somverville. But smooth indie-pop isn’t everyone’s jam so in case you prefer something on the darker side of the spectrum, we have the answer for you.

Formed in 2010 by multi-instrumentalist Nicholas Wood as a solo project, The KVB got started with a number of limited cassette and vinyl releases before vocalist/keyboardist/visual artist Kat Day joined Wood in 2011. The band have released several critically acclaimed albums and EP over the last decade before signing to Invada Records for their previous album Only Now Forever.

Right now they’re on the road in support of their latest studio album, Unity. The record represents an exciting development in the band’s sonic journey. Across the ‘ ten songs, The KVB masterfully pull together their trademark components; radiant guitars, textural synths  and an ear for a moody, brooding melody all presented with with a renewed dynamism.

Here’s a taste of their sound from their latest remix EP, “Blind” which was remixed by genre giants Drab Majesty: