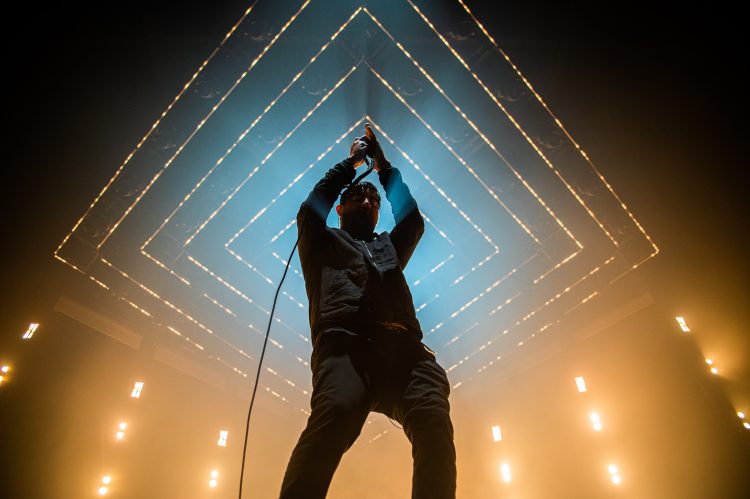 Since the music industry shut down in March 2020 we’ve all but lost track of all the cancelled or postponed tours that were supposed to happen. However, there are a few that still stuck around in everyone’s mind, namely Deftones tour with French metal outfit Gojira. This was one of those tours that when announced had everyone immediately checking their calendars to see if they were available. The tour was supposed to get underway last spring, but with much still uncertain it was pushed back once again. Over the weekend the tour finally made it to New England for the first of two stops in the region. The tour comes in support of Deftones’ ninth studio album Ohms which was released in late 2020. We were on hand Friday night capturing some images of a visually stimulating show at a packed Agganis Arena at BU. Check out some of our shots below. 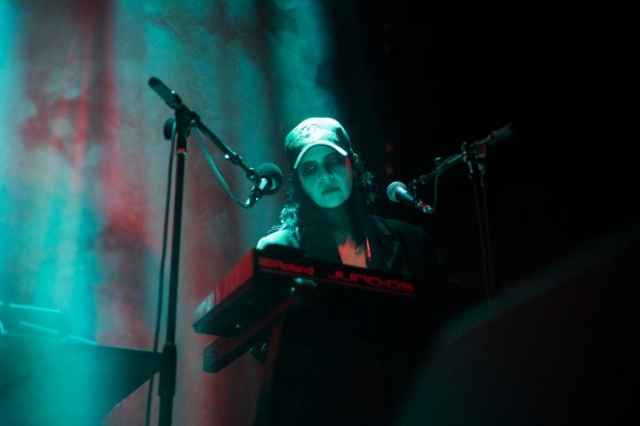 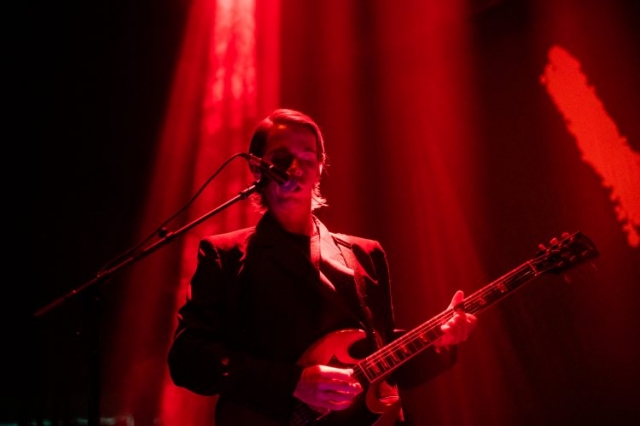 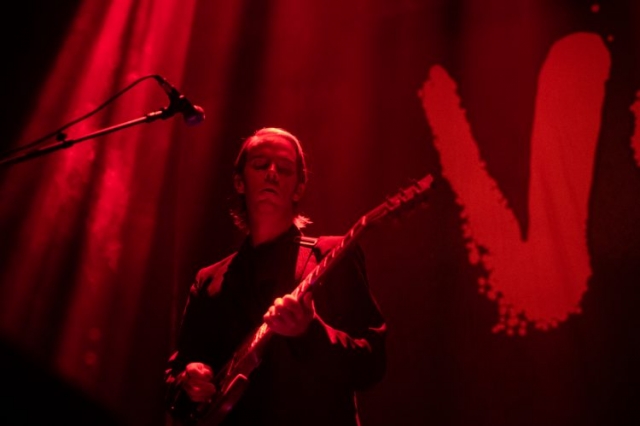 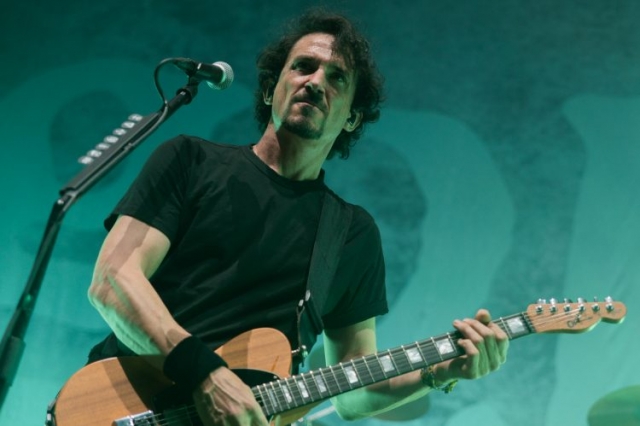 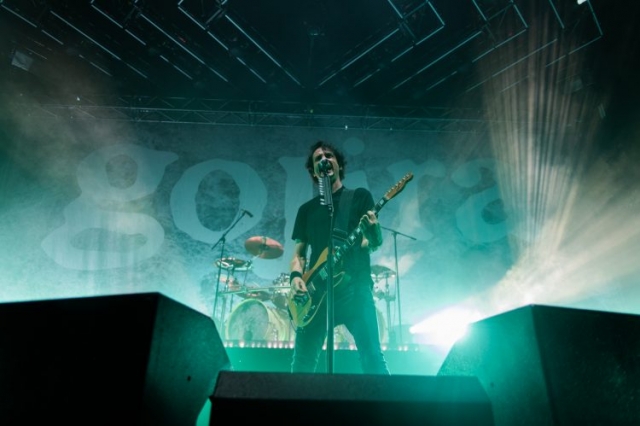 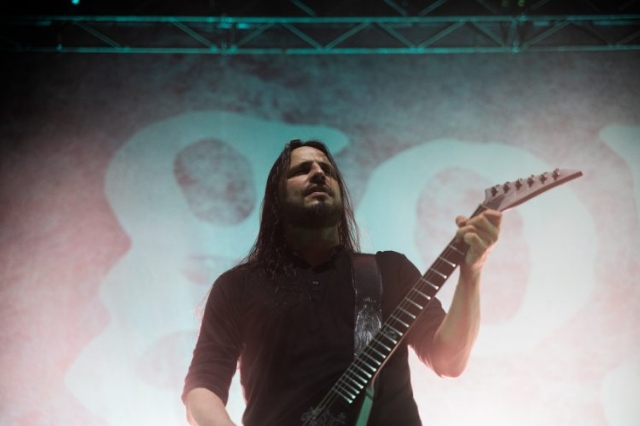 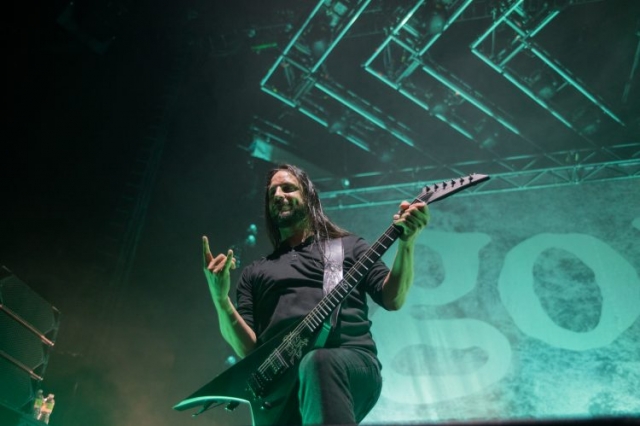 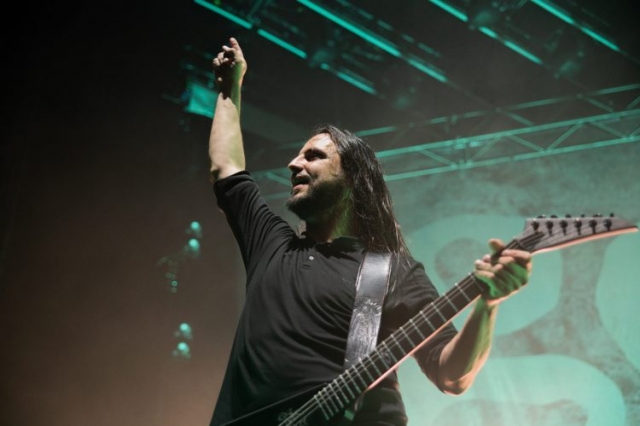 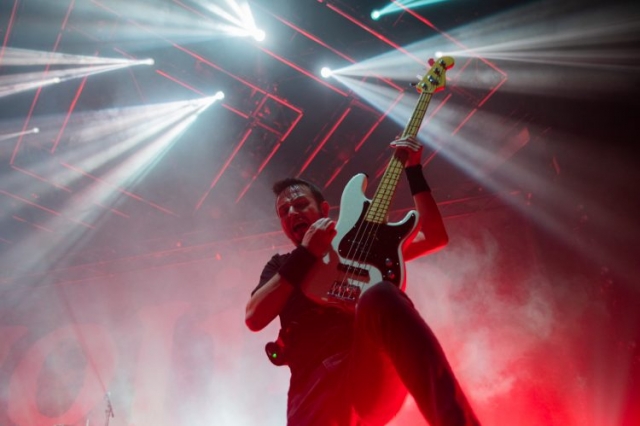 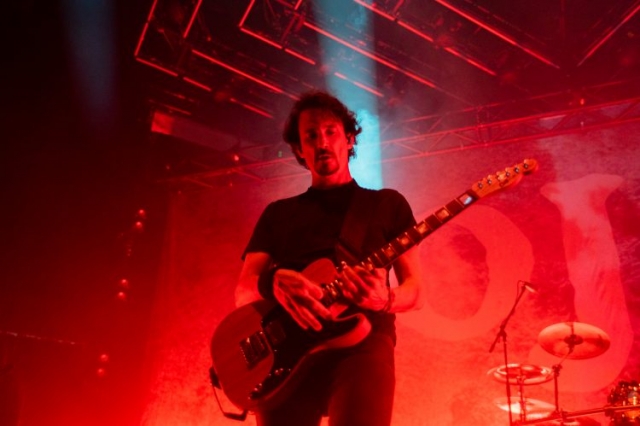 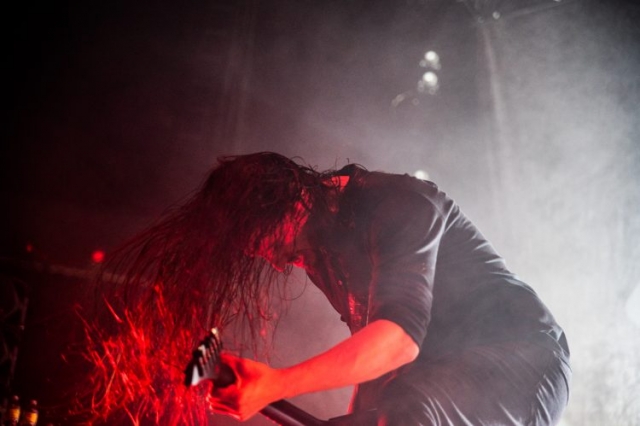 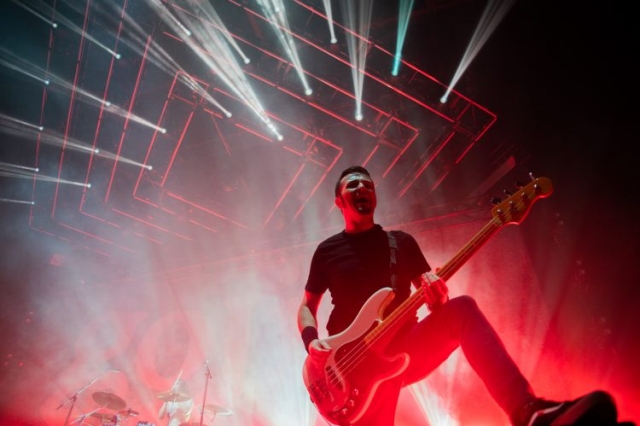 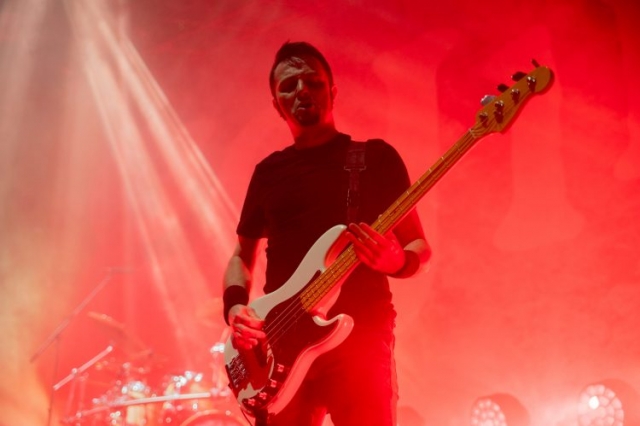 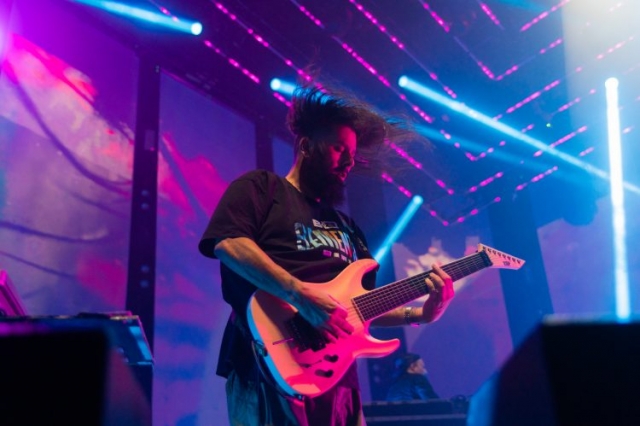 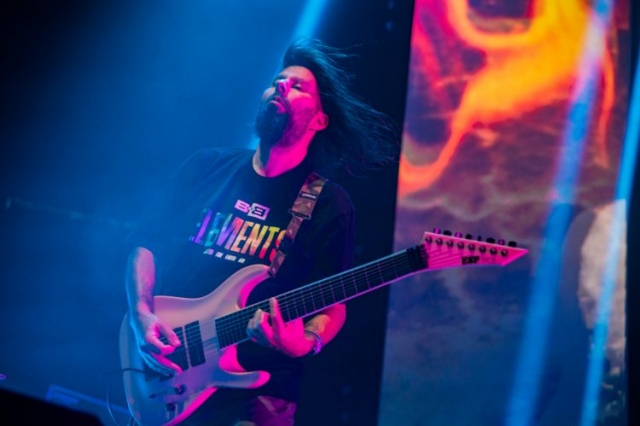 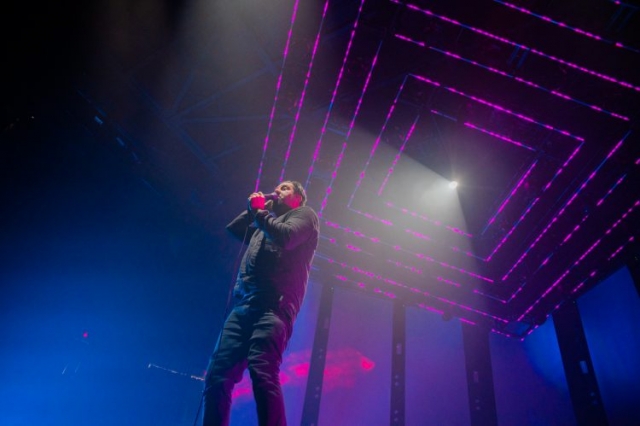 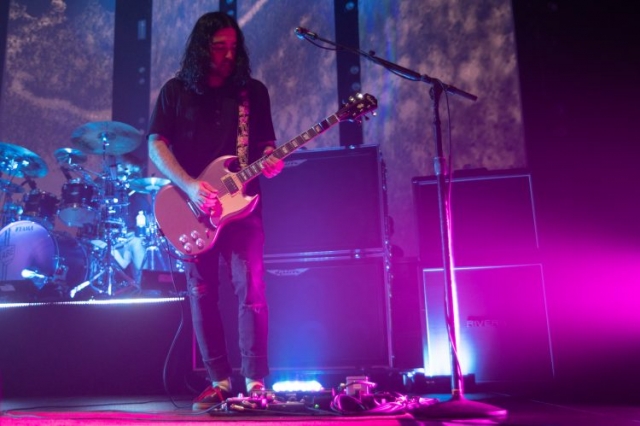 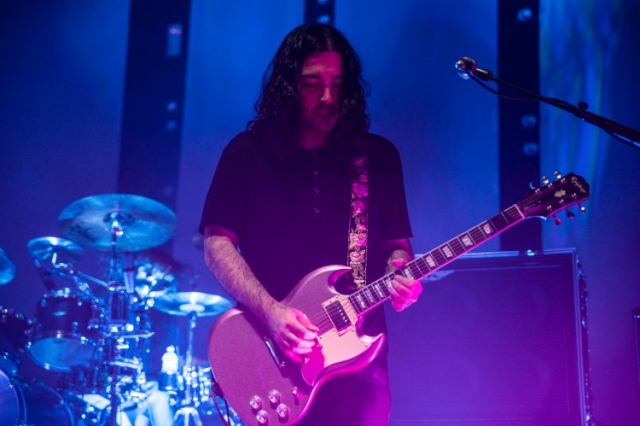 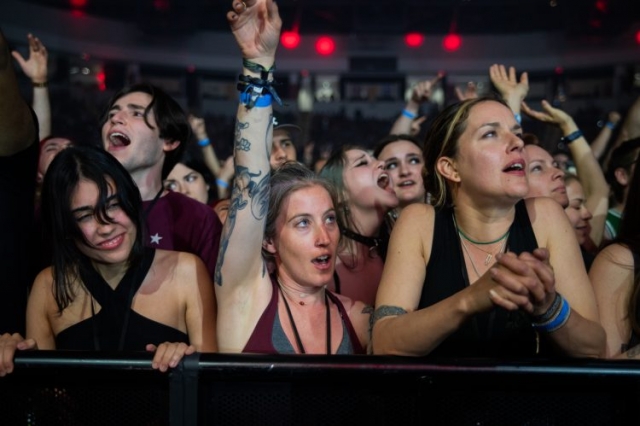 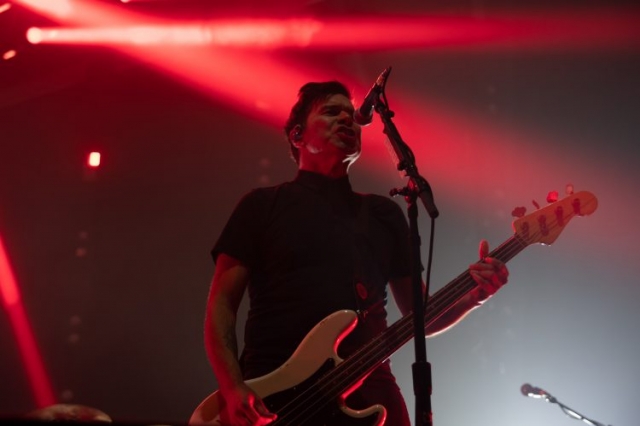 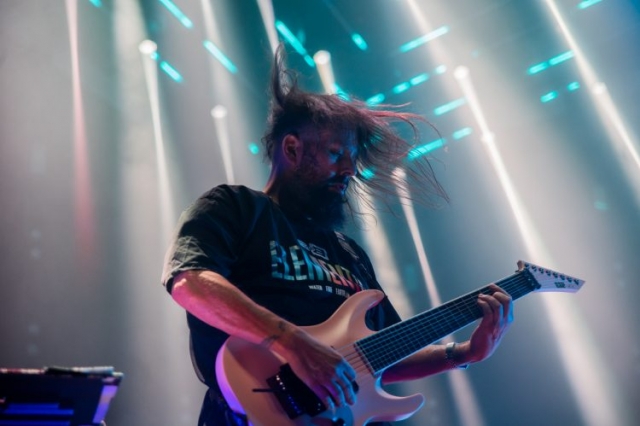 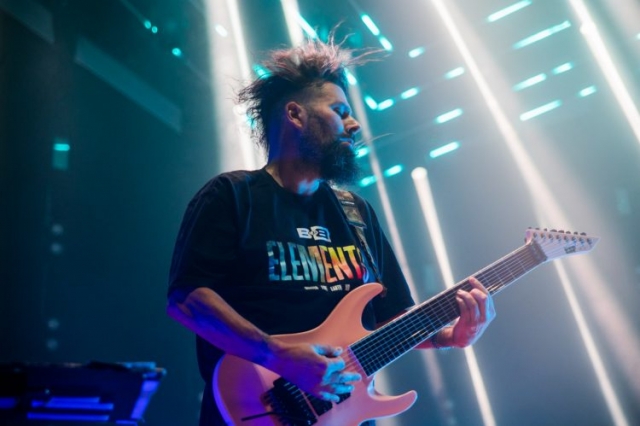 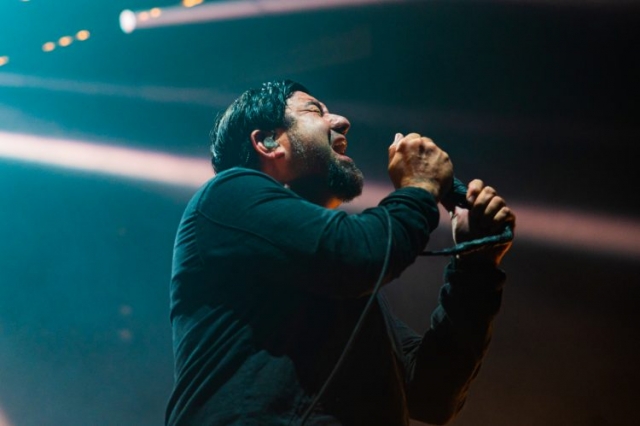 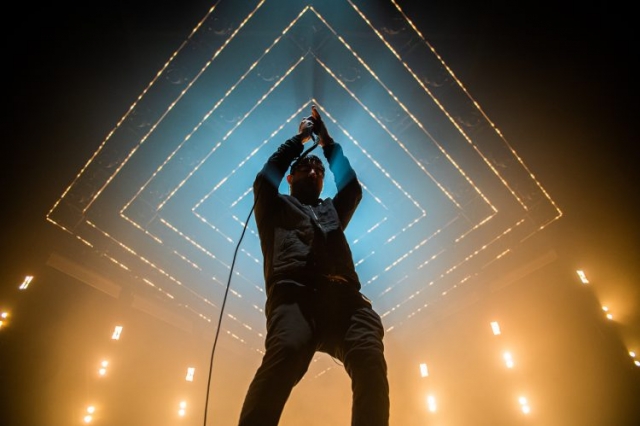 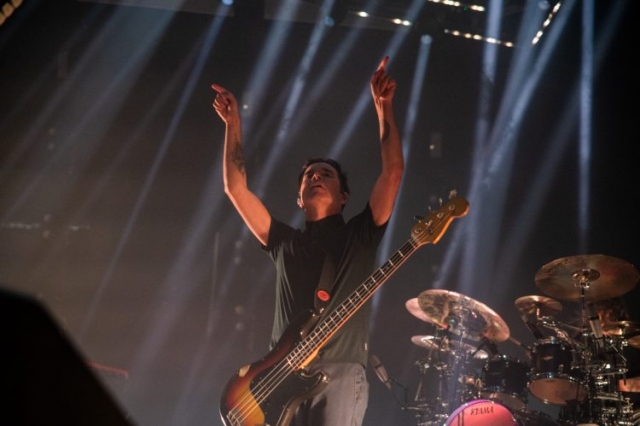 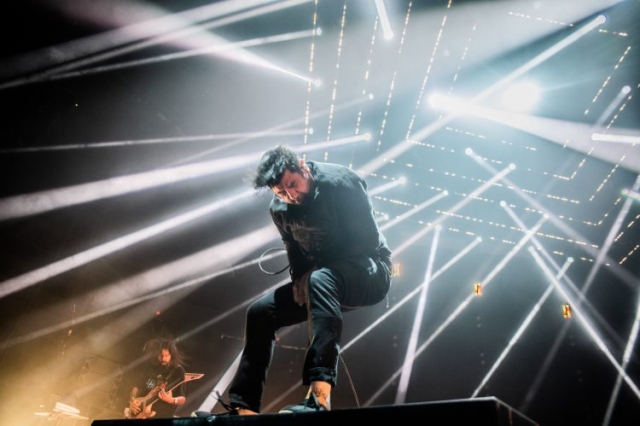 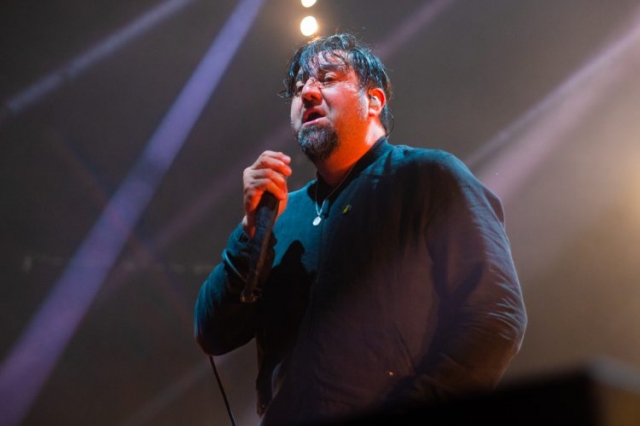 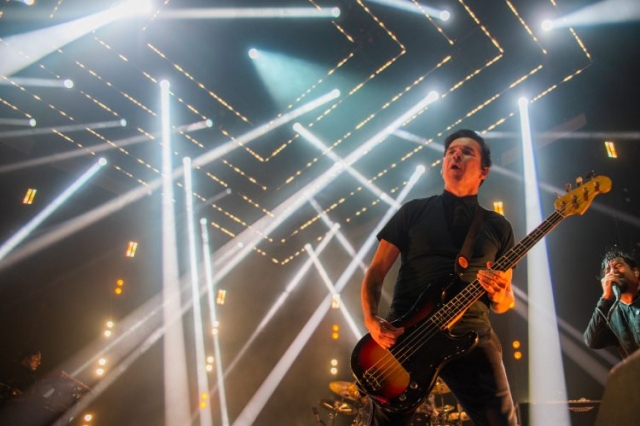