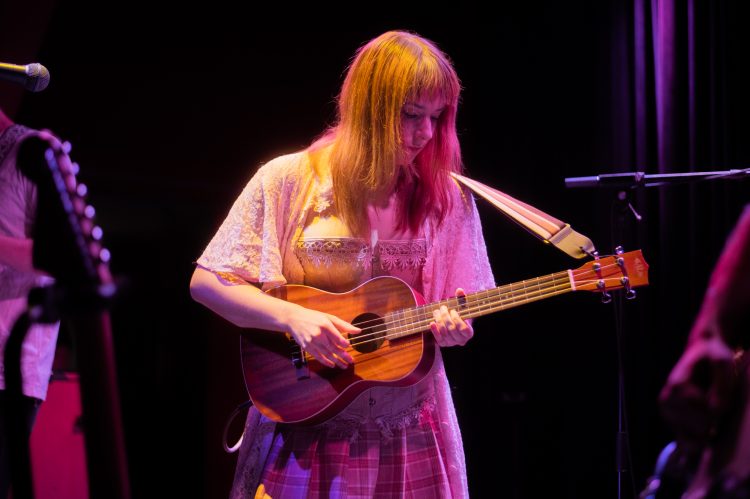 Rising bedroom pop songstress Jordana spent her Sunday night in Boston, MA at Berklee’s Cafe 939. She’s on tour promoting her debut studio album, Face the Wall, which came out three weeks ago via Grand Jury Music. Onstage Jordana is everything her contemporaries are not, casually dressed, quirky, corny. The current era of pop artists focuses on image perhaps more than ever, but Jordana gives off a laid back vibe that makes you feel like you’re watching one of your friends goof around with an instrument they found at a yard sale. The only difference is she’s actually pretty good. Her current headline dates are sandwiched between supporting slots for Wallows through June 17th. We were on hand on Sunday night, capturing some images from the show, which let out just in time to catch the Celtics game. Have a look at the shots below.

Photos: Jordana, Harry Teardrop at The Red Room at Cafe 939 in Boston, MA on June 5th: 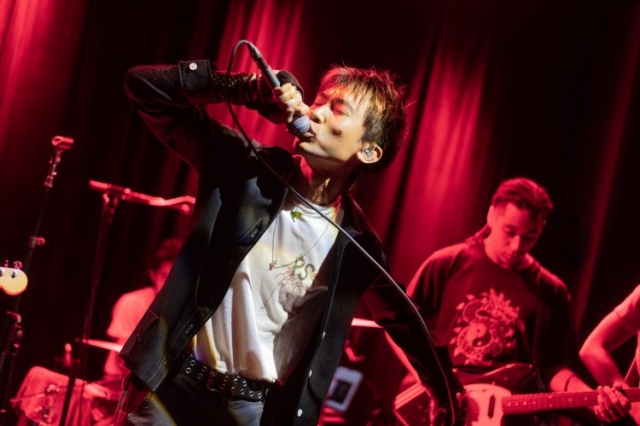 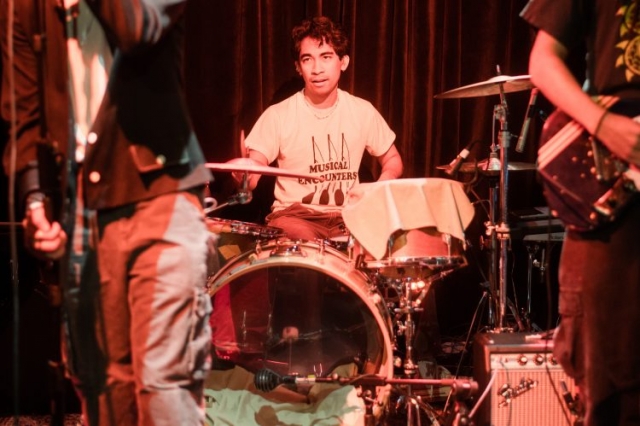 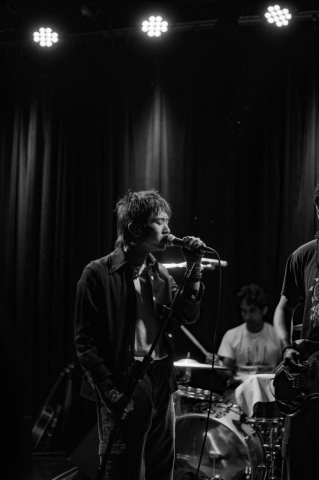 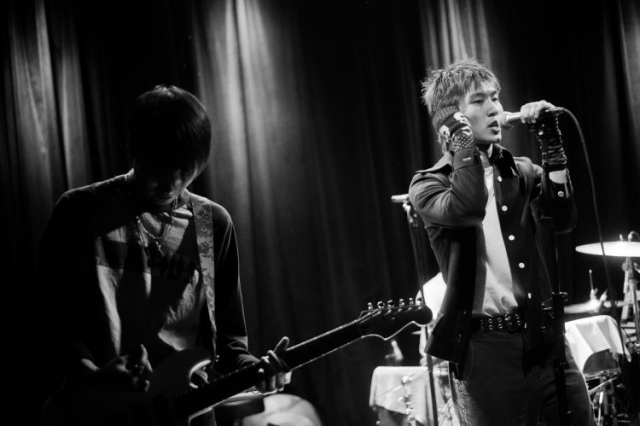 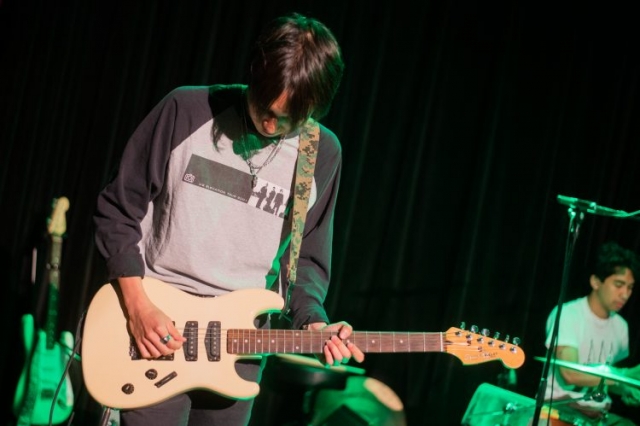 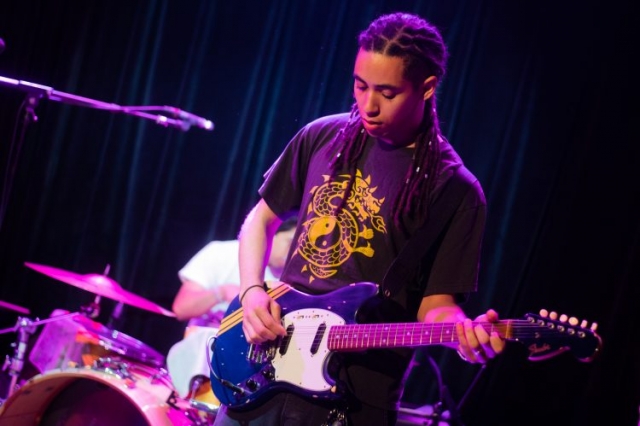 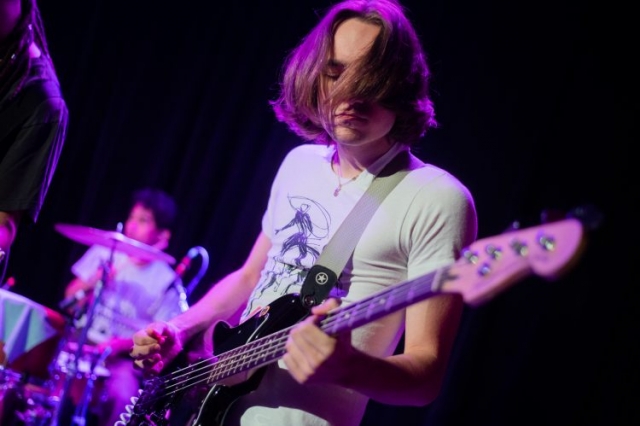 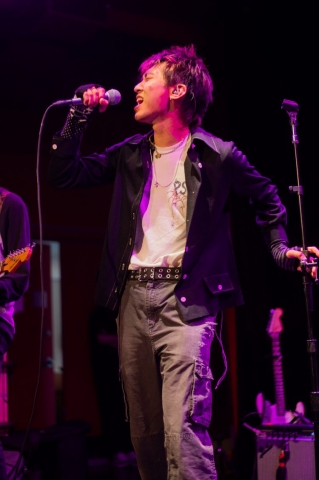 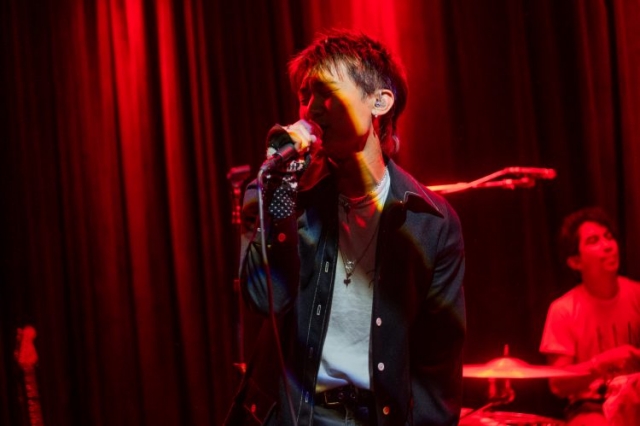 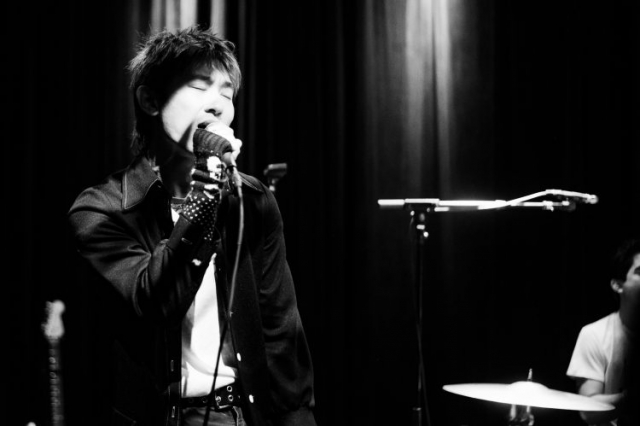 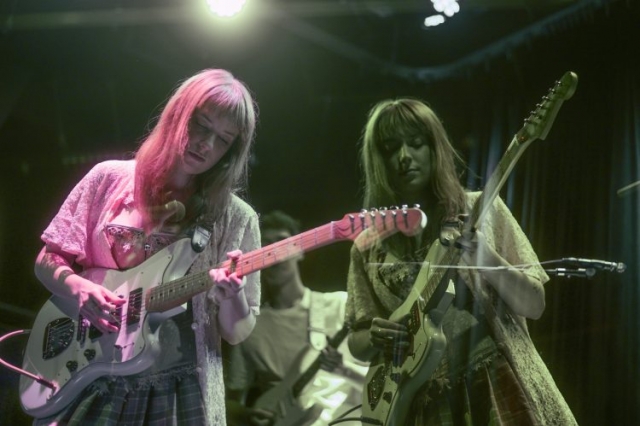 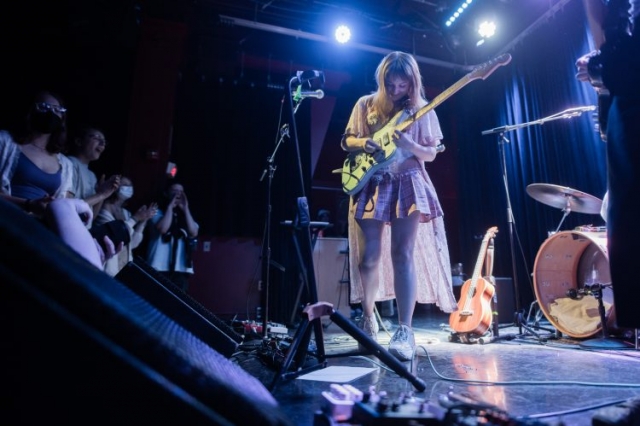 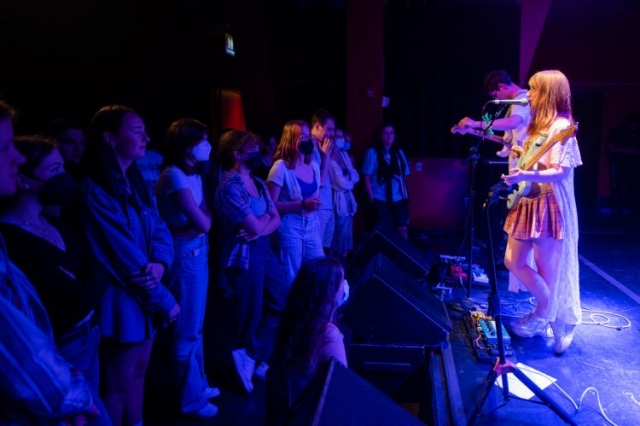 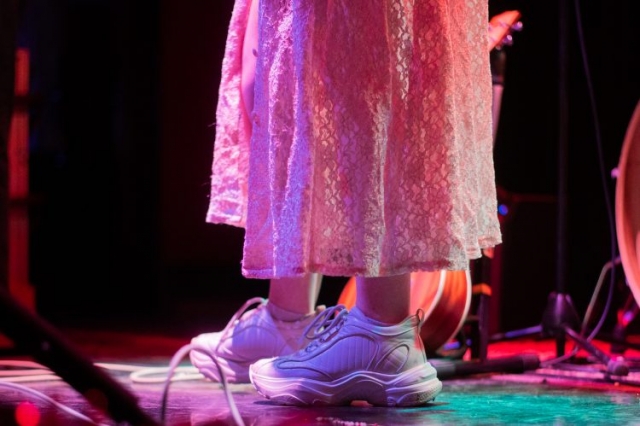 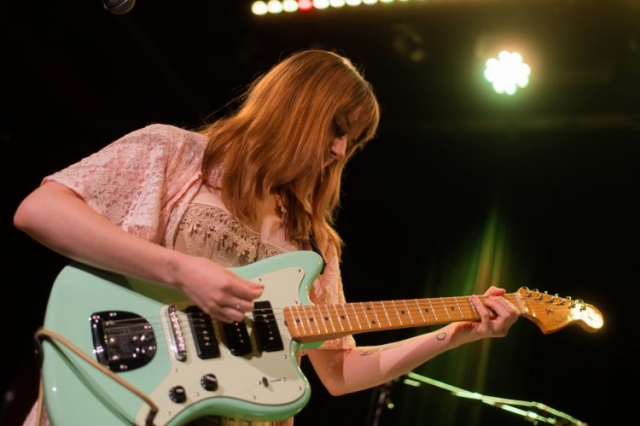 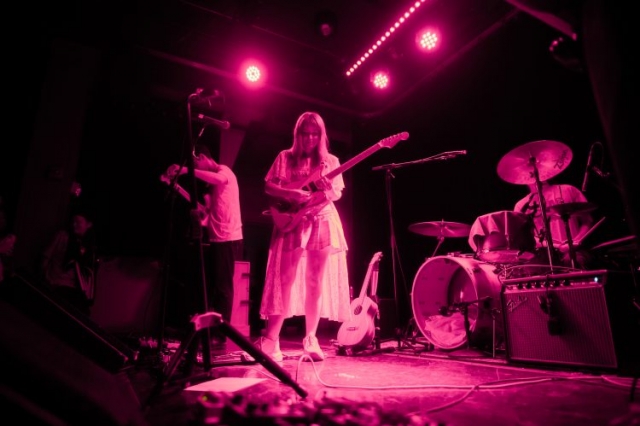 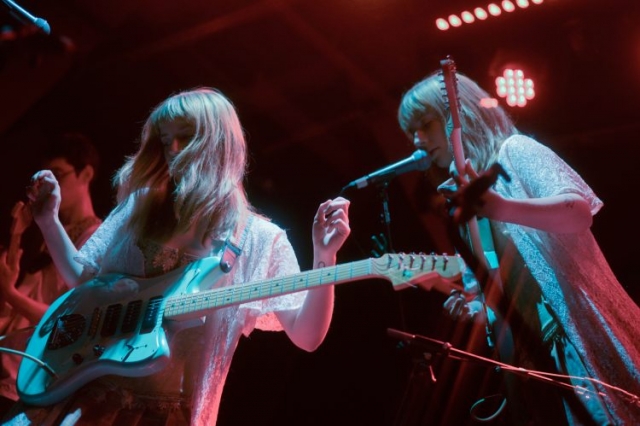 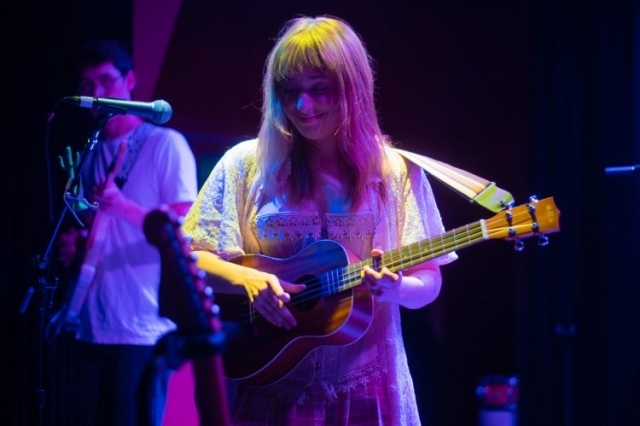 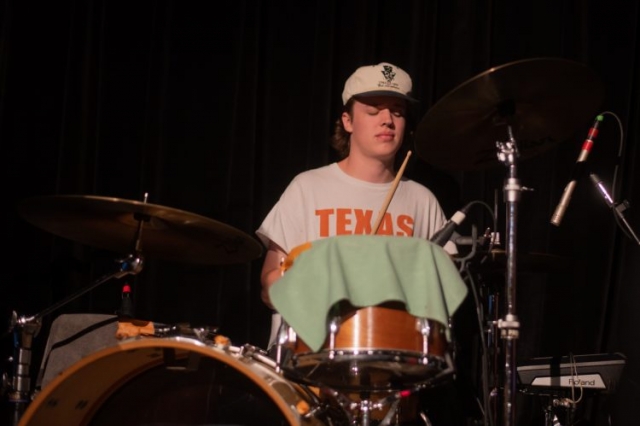 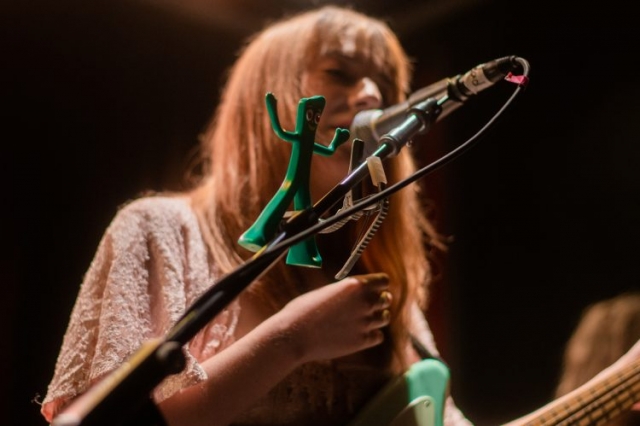 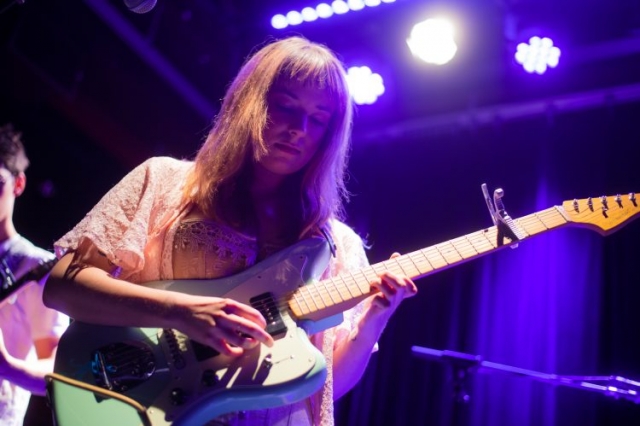 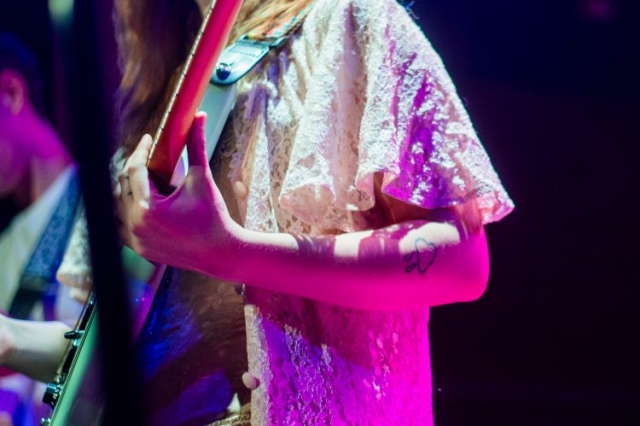 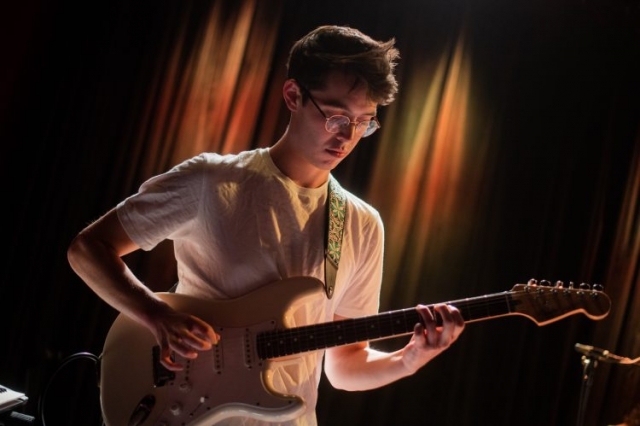 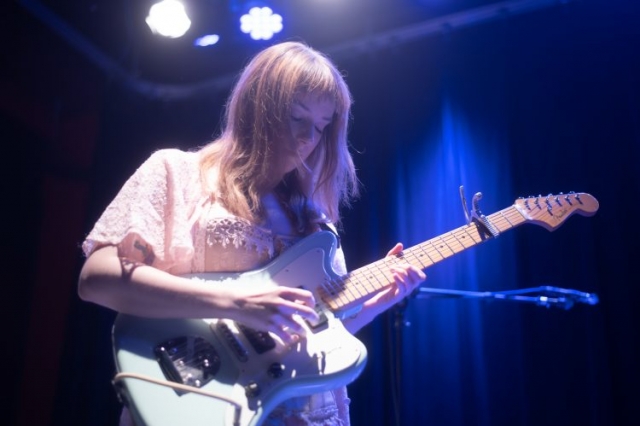 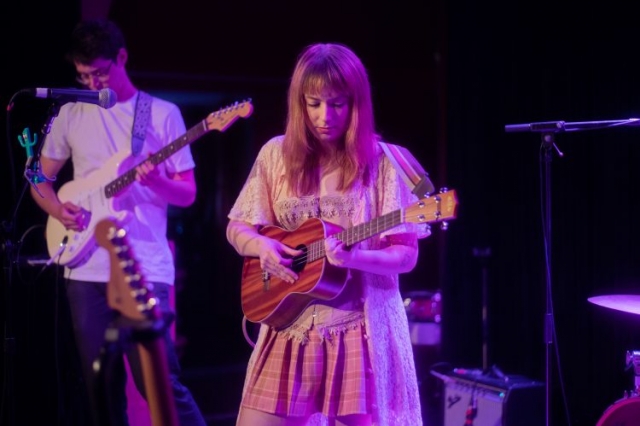 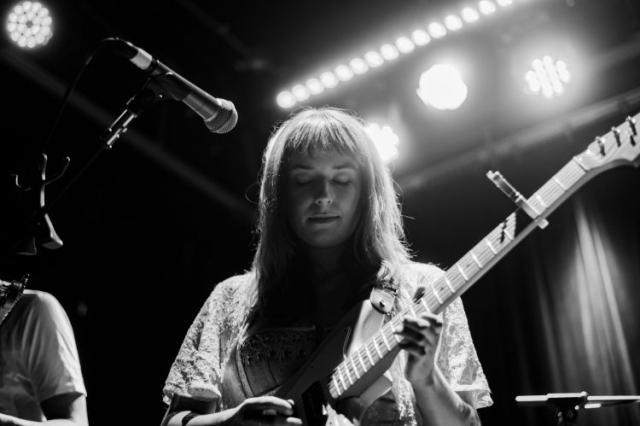 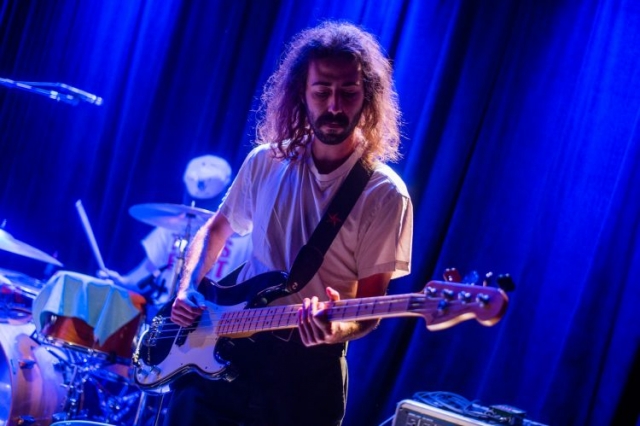 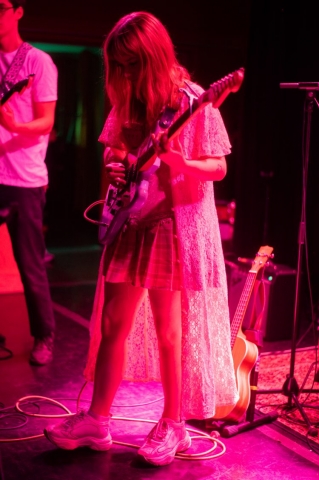 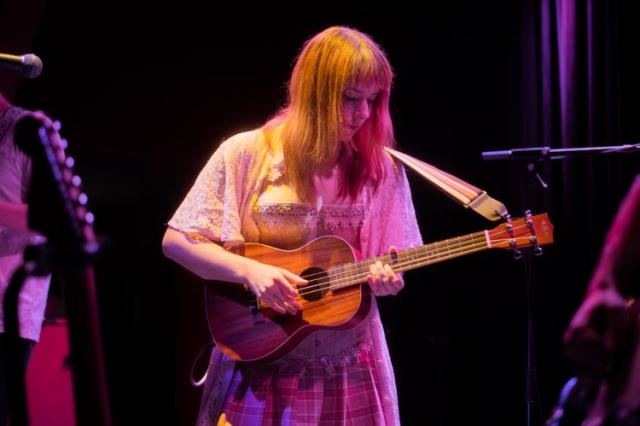