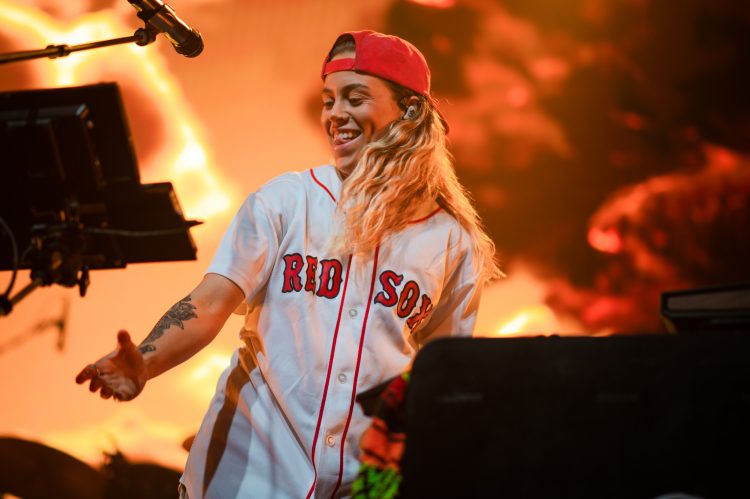 Multi-instrumentalist Tash Sultana is pretty much a one person orchestra. There are more than a few artists these days who record albums while playing all instruments and vocals themselves. Give the modernization of recording software its not quite as challenging as it once was. What is still difficult however, is translating it all to a live setting. That’s part of why you see so many solo projects or duos perform live with a multiple person backing band. Even with the access to equipment like looping pedals, most artists don’t want to run the risk of having to get everything right in one take. But Tash Sultana isn’t most artists. With guitar, bass, keys, drums, chimes and much much more all set up around one station, Sultana played through an eleven song set that when jammed out totaled out around 2 full hours. Check out some images from the show below.