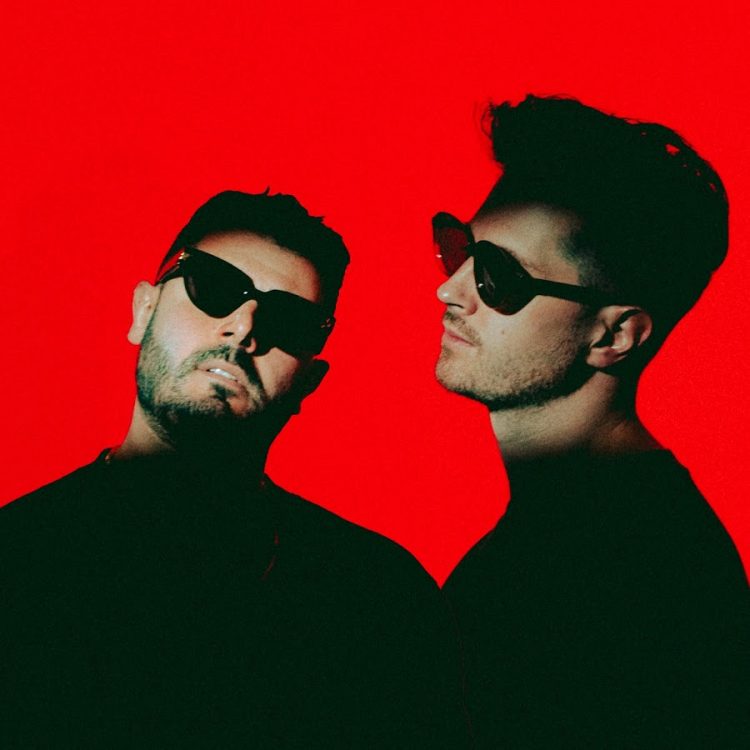 While it was a little slower to return than in other places in the US,  live music has been possible in Boston for a little over a year; touring is in full force, and thank goodness for that. Bands are starting to make their third time around the country, but one band that just took that fateful first tour is one band that we’ll be buzzing on for the new future? Ontario’s The Blue Stones is a band coming off a critically acclaimed sophomore release, Hidden Gems, dropping early last year. The band took on a co-headlining run with Des Rocs that made its’ way to Cambridge a few weeks ago, which happened to be the long-time act’s first visit to the Cambridge/Boston area.

The room was buzzing within a few notes into the chosen kick-off song for the set, “Grim,” with members Tarek Jafar and Justin Tessier setting the tone for the night to come, and it didn’t disappoint. Quickly flowing into a personal favorite of the night, “Be My Fire,” the band gave a rowdy and raucous taste of rock & roll I didn’t know I was missing in life but one I needed badly. Despite their Canadian roots, the set screamed a taste of Nashville that continued to resonate strongly throughout the night but with an electronic edge that brought acts like Royal Blood to mind.

From these moments on, the energy never stopped as the band barreled through standouts like “Magic” and “Don’t Miss,” clearly riding on the wave of their latest release. It was a non-stop affair. The band isn’t anything people should be sleeping on, and it’s a hip take on backwoods goodness and grittiness. The band showed a big love for Boston throughout the set, quipping, “Boston, you’re all looking gorgeous right now. It’s getting sexy in here”, and ending their set with “You’ll always have our heart, Boston.” The room was on fire enough to have the band pull an ambitious and well-received encore ending the set on “Shakin Off The Rust” that left the crowd wanting more of this talented duo. Luckily for Boston fans, the band missed this city as they will be part of the epic lineup for the inaugural In Between Days festival in Quincy on August 20th. Tickets can be picked up here! Hope to see you there!