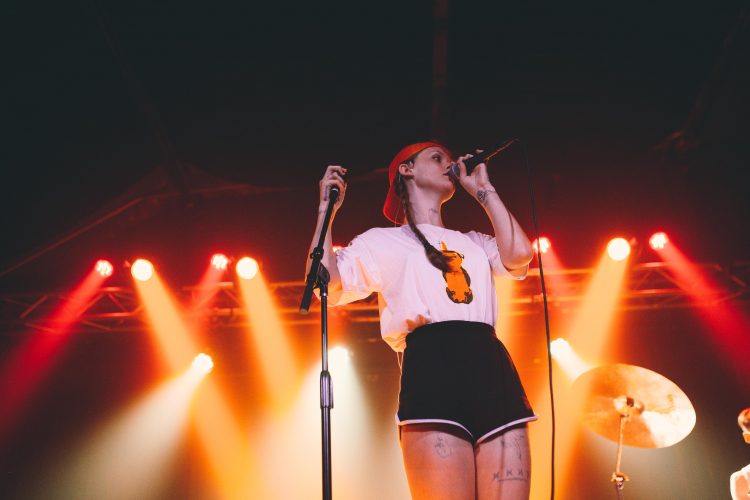 Editor’s note: Preacher’s Daughter, the debut album from Florida born, Alabama residing singer-songwriter Ethel Cain is a sleeper pick to make many Album of the Year playlists in a lot of circles. A concept album that centers around an eponymous character who runs away from home only to meet a gruesome death hands of a cannibalistic psychopath. Clocking in at a lengthy 75:42, the 13 track album is a throwback in an era where most records are coming it right around 30-25 mins. Cain is currently in the midst of a US headline tour that recently hit Boston, MA where Kelsey Lockhart was in the photo pit to capture some images from performances by Cain, and tour support Colyer. Check out her photo gallery below. 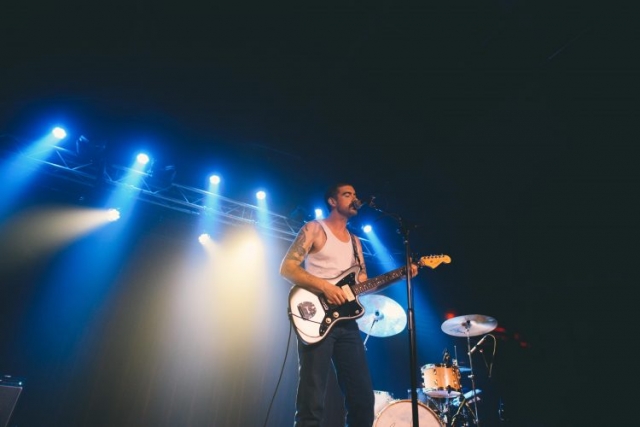 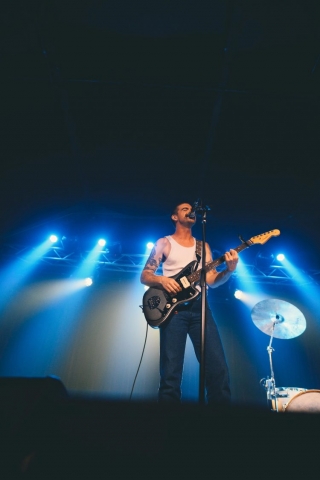 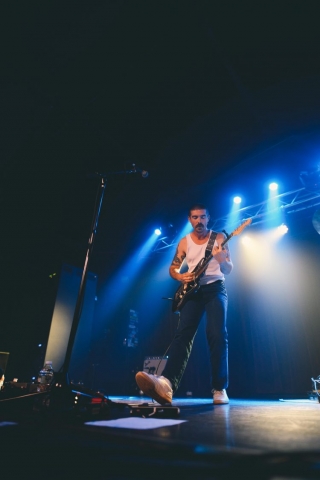 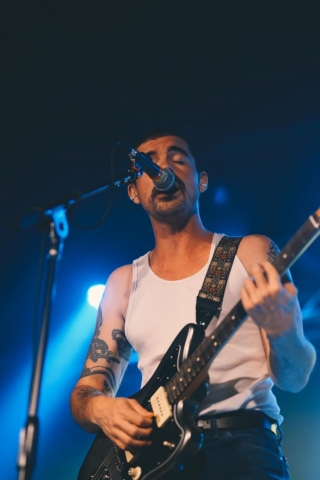 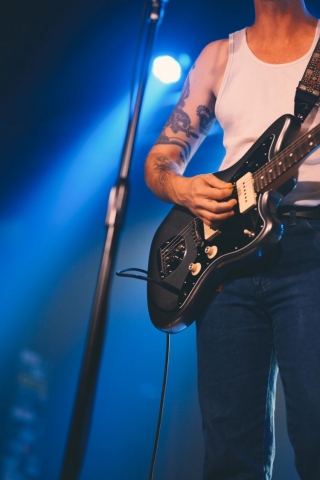 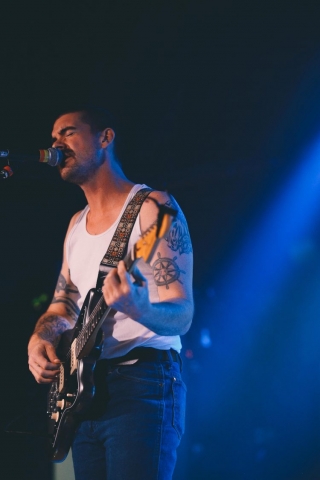 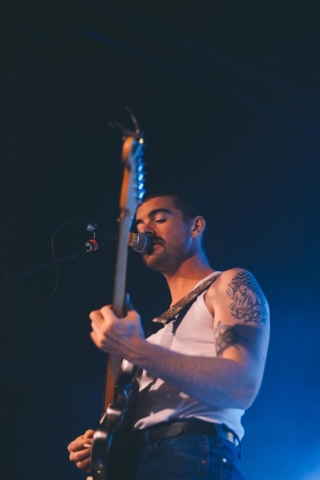 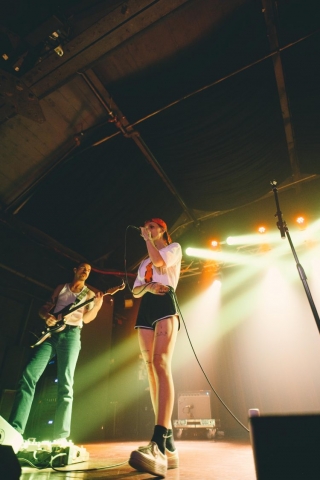 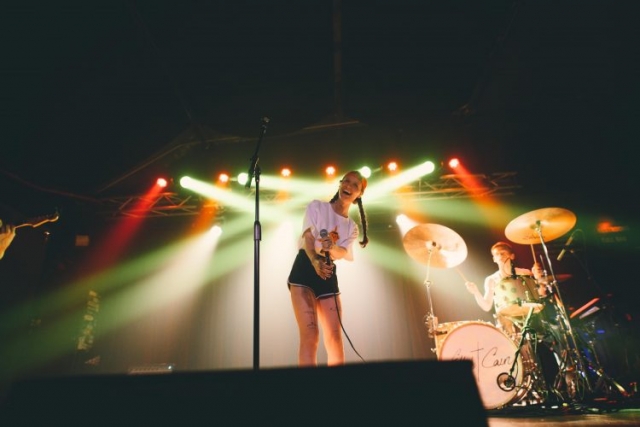 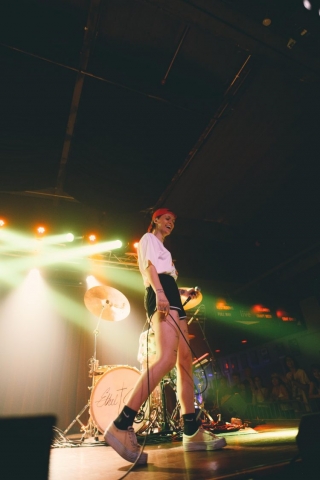 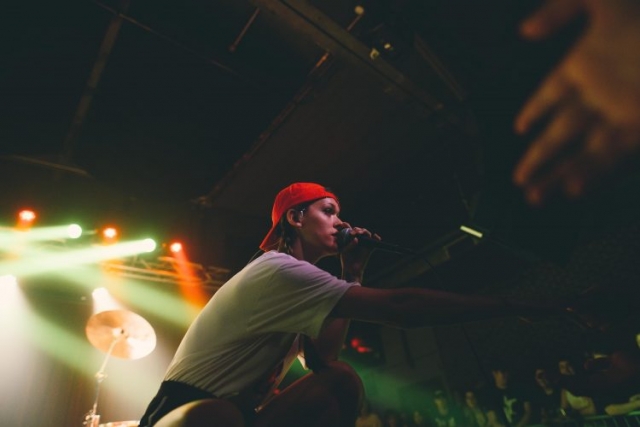 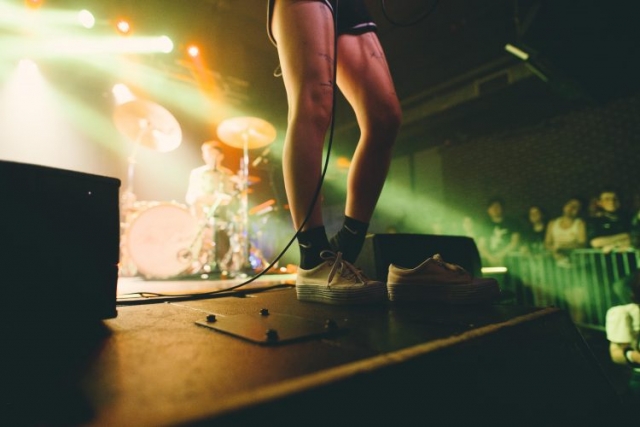 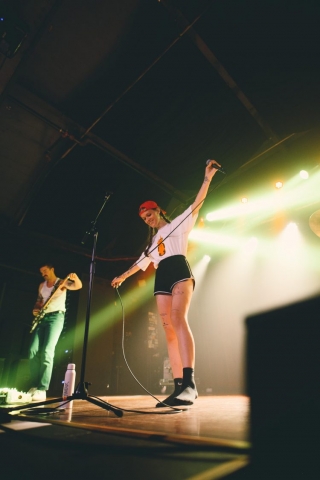 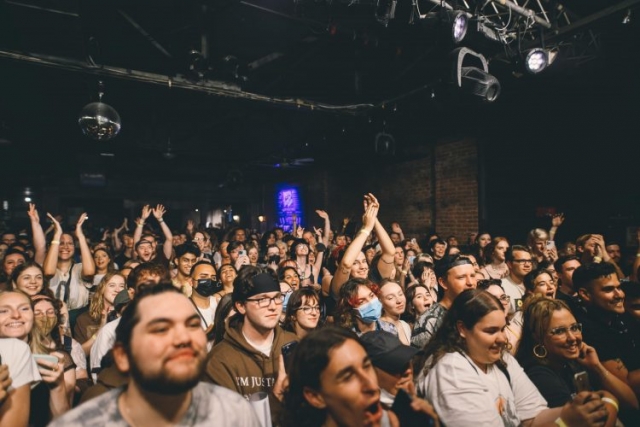 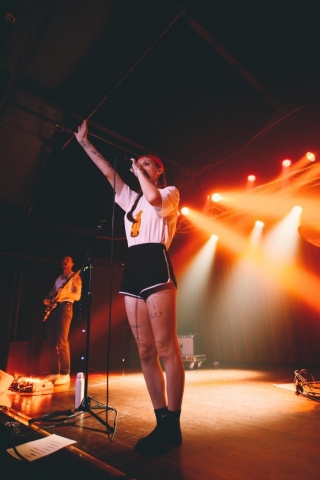 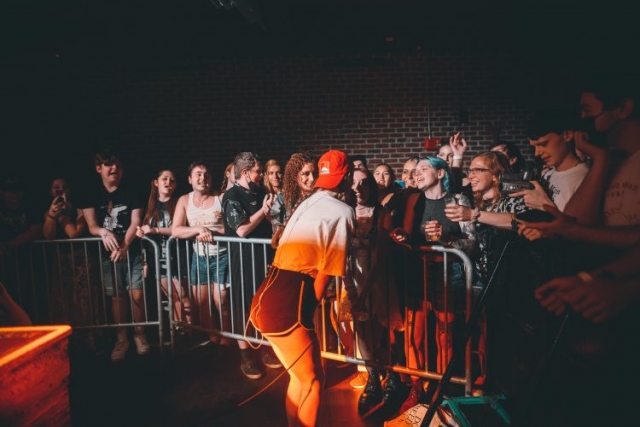 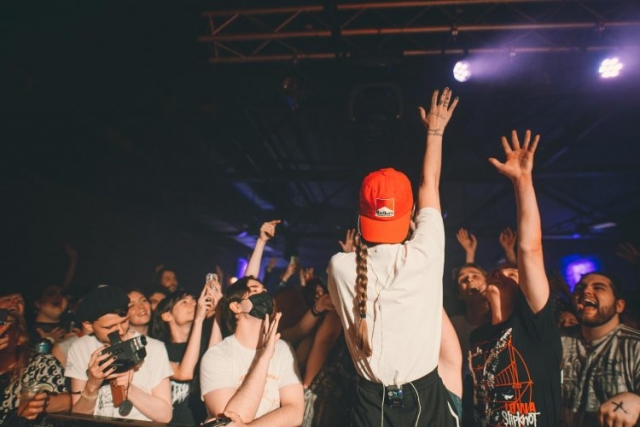 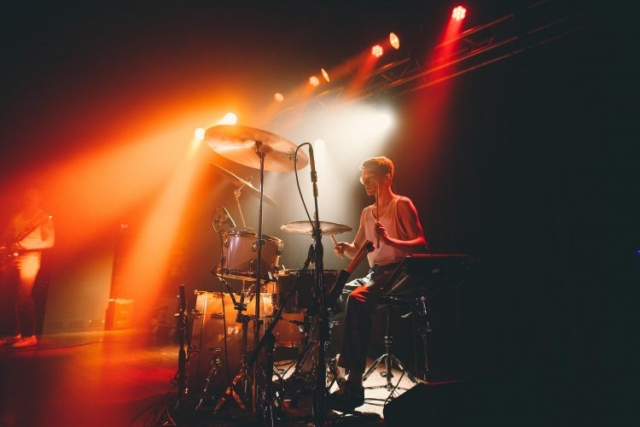 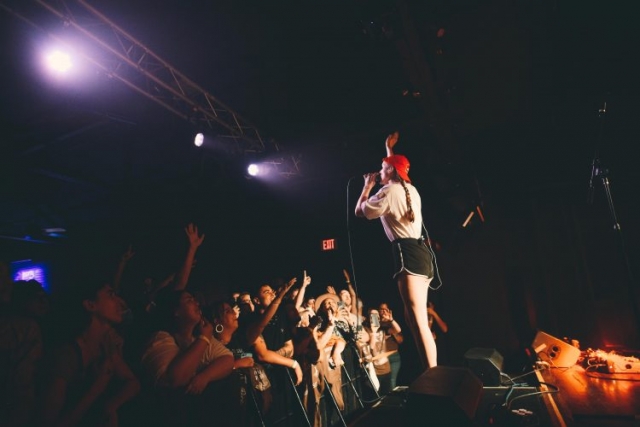 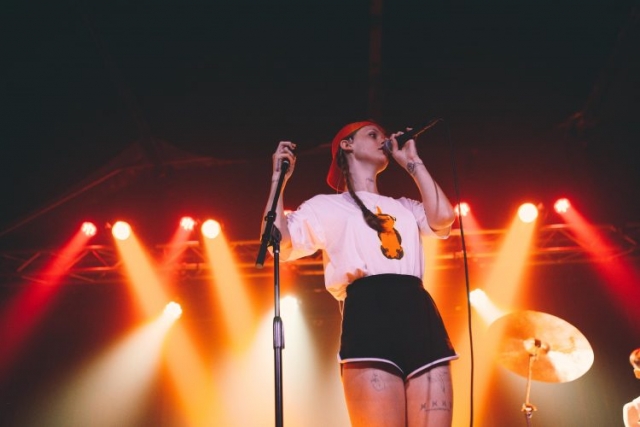 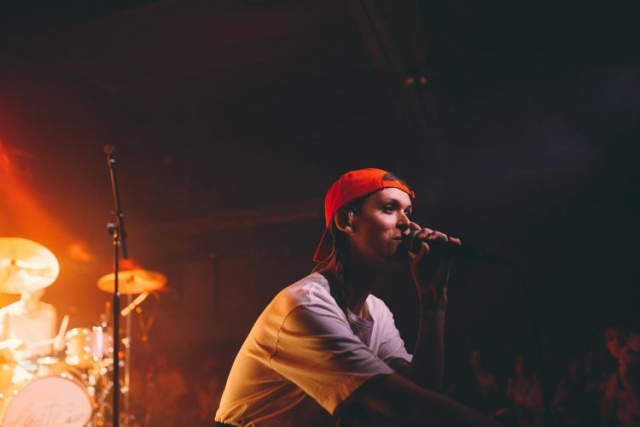 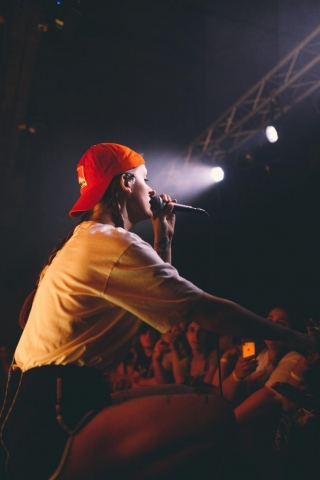 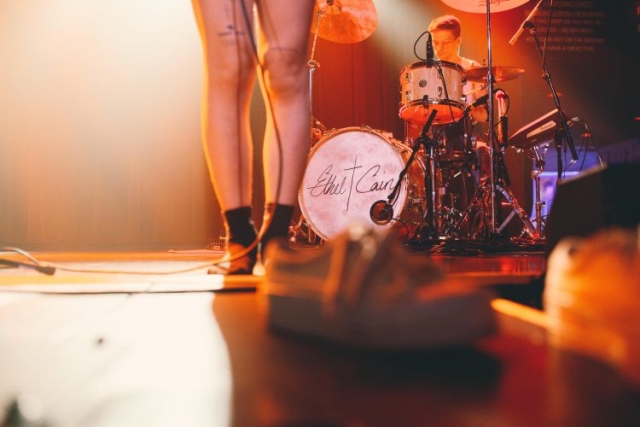