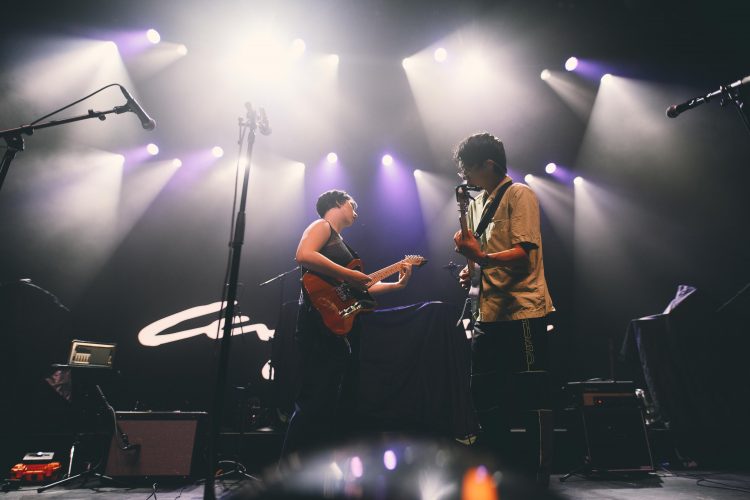 Editor’s note: Chvrches have batted around and are back to the top of the order, returning to New England for two shows, following up on their visit to the region last December. This time around however, they’re supported by New York based duo Cafuné who expand to a four piece in a live setting. Cafuné originally formed in the mid 1os when Sedona Schat and Noah Yoo met at NYU. Throughout the pandemic they worked together on their debut album, Running, which was officially released last July. They recent scored a record deal with Elektra after their song “Tek It” went viral on TikTok. They’re on tour with Chvrches into early October. You can check out some photos from Cafuné’s set, as well as some of Chvrches below, courtesy of Kelsey Lockhart. 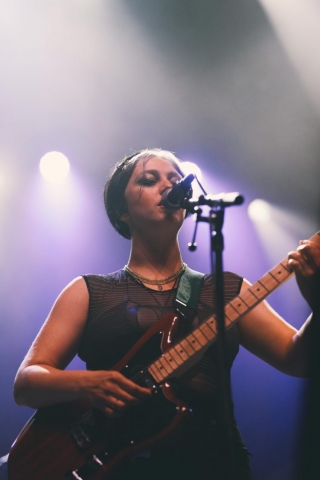 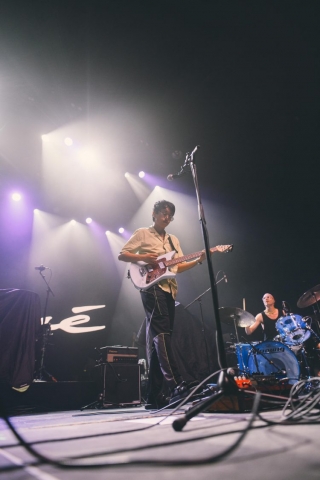 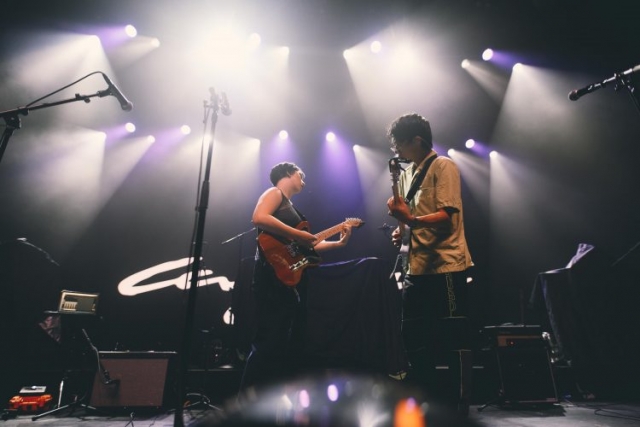 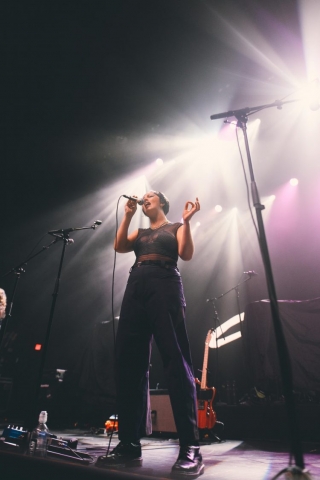 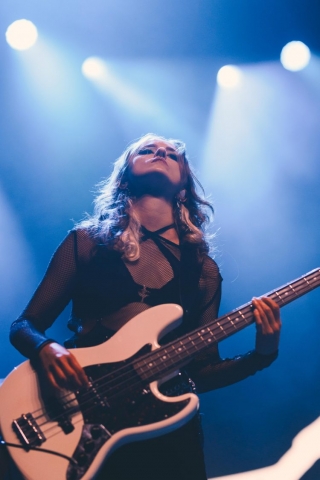 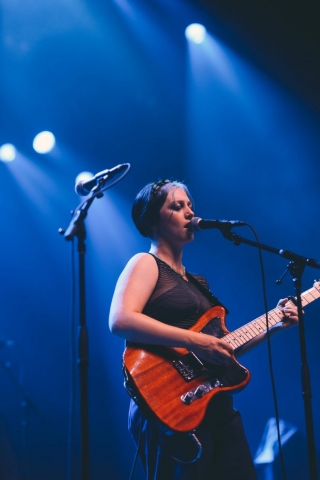 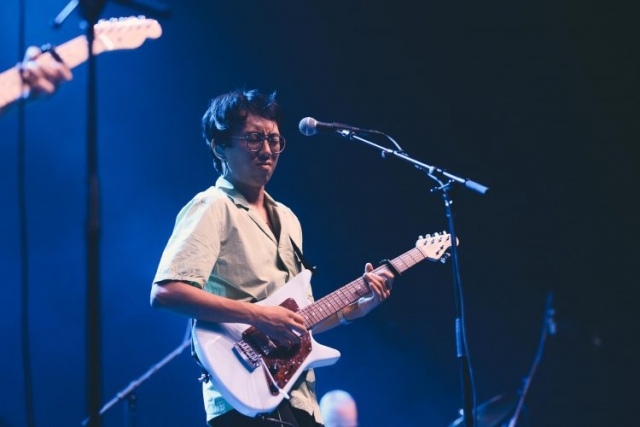 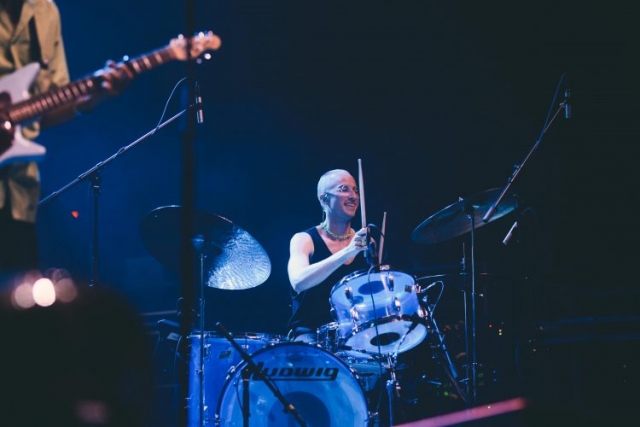 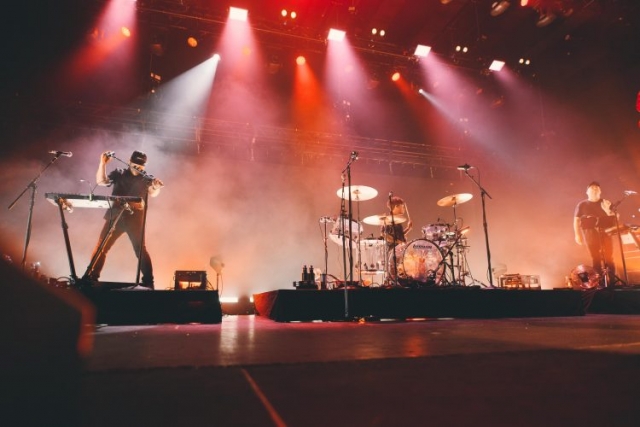 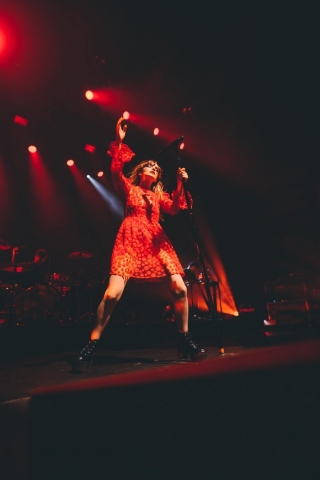 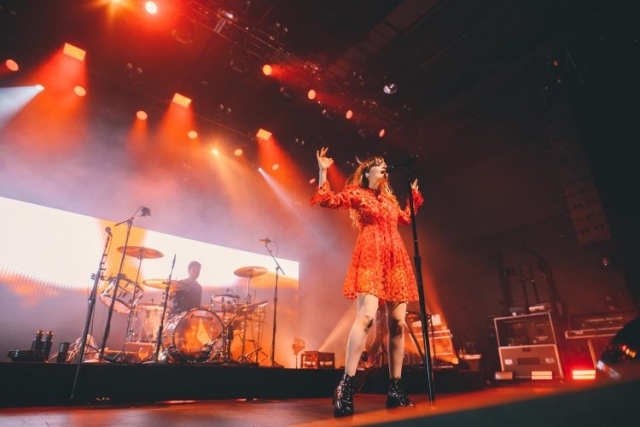 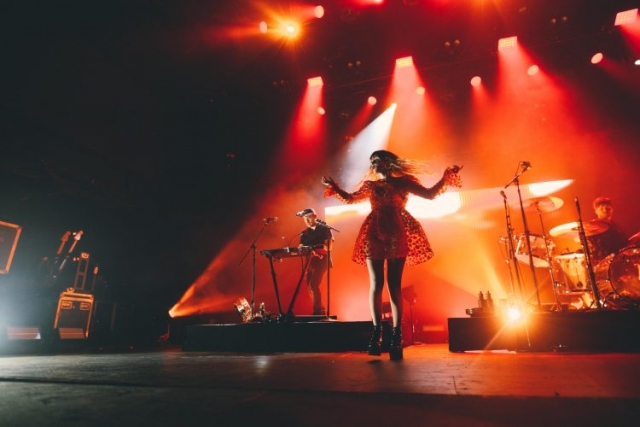 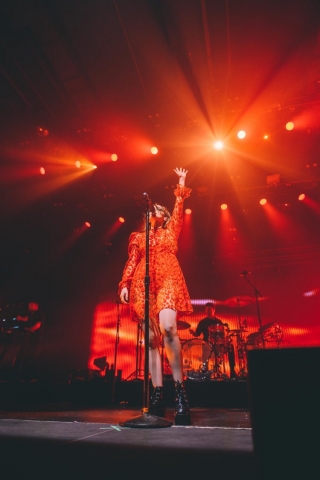 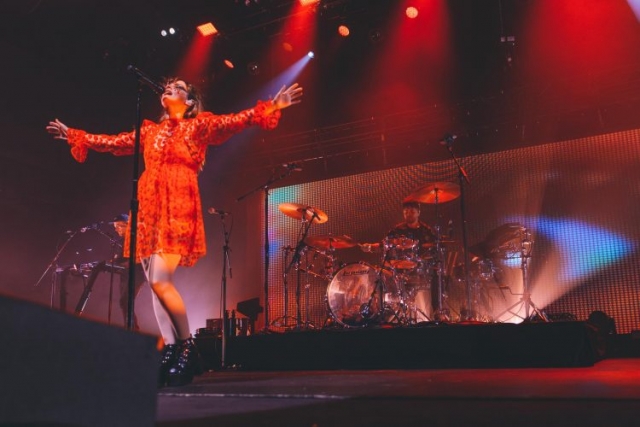 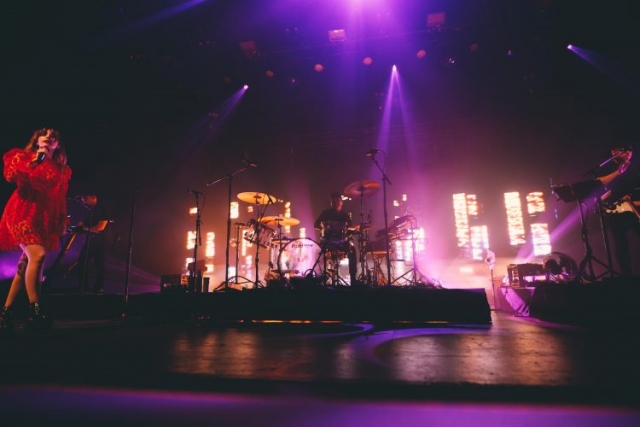 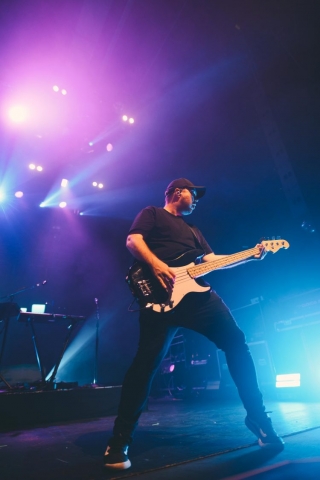 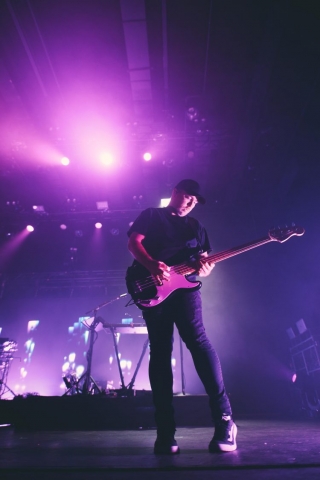 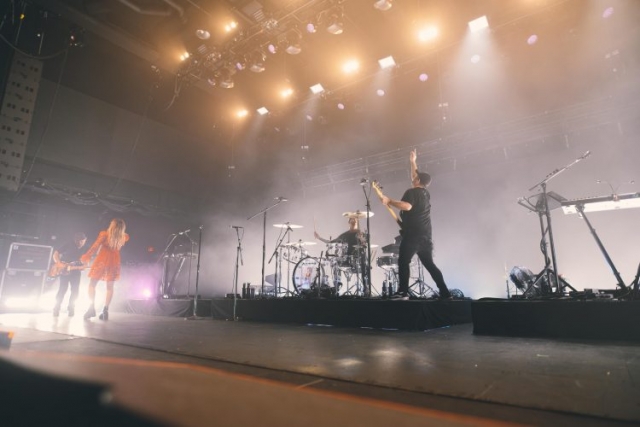 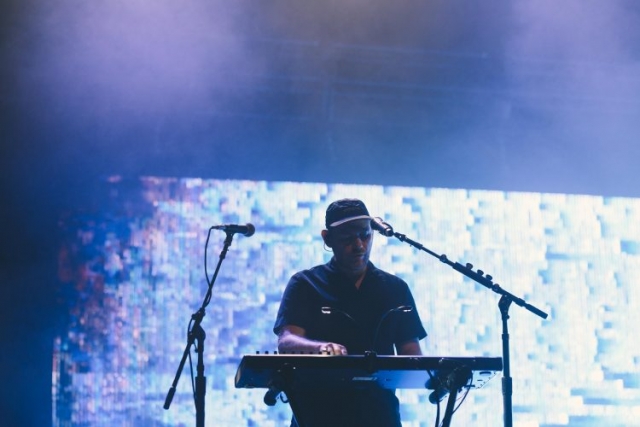 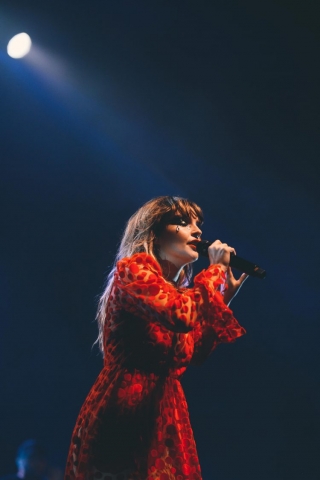 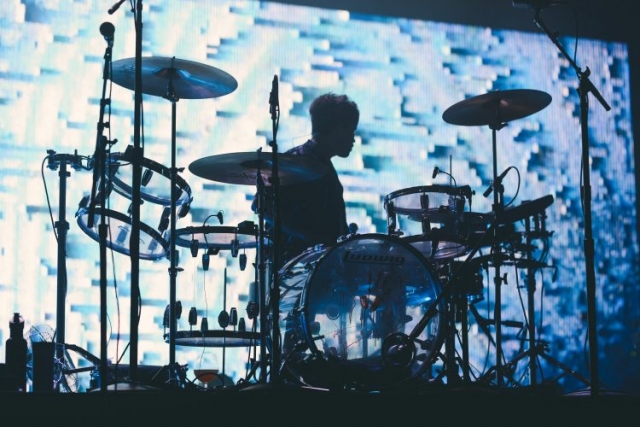 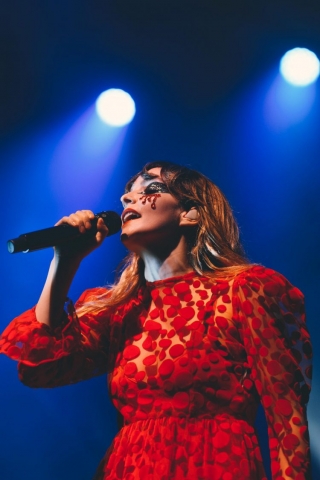 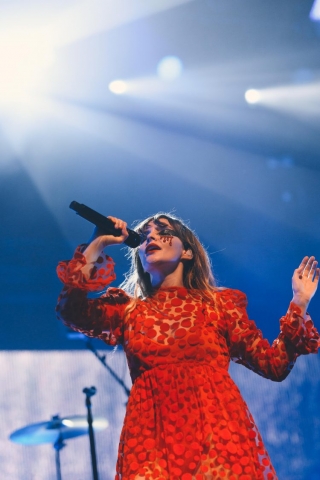 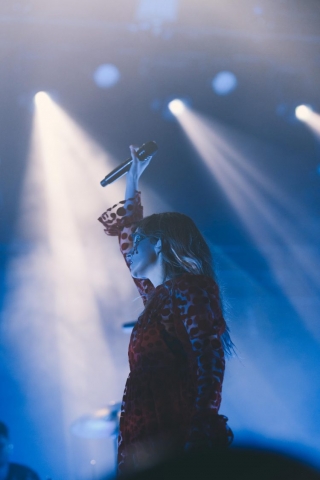