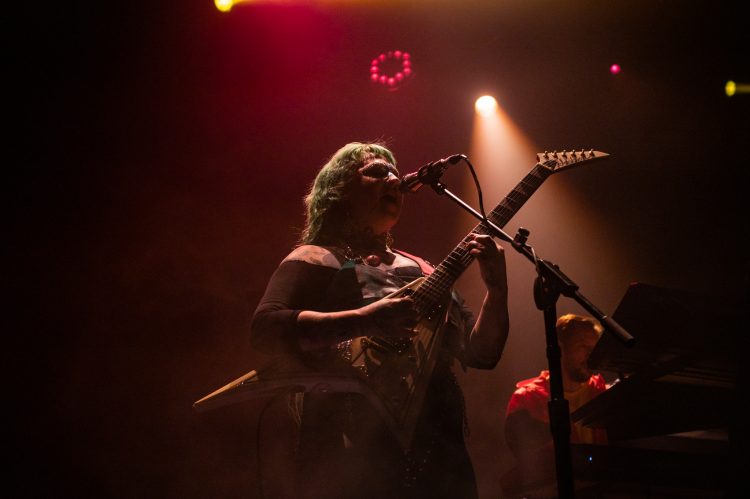 The last time Hiatus Kaiyote visited New England Barack Obama was president, and a pandemic was something only mentioned in history classes. A lot has changed since then, including the release of a new Hiatus Kaiyote album, Mood Valiant, last June. It peaked at No. 4 in their native Australia and made an impression here in the US too, where the band’s fan base has been growing. They’ve only made a few limited appearances in the US since that 2016 tour that saw them visit Boston’s Paradise Rock Club in August of that year. Tuesday’s show in Boston sold out far in advance and by the day of show, StubHub was the only place you could find ticket, and those were going for over $200. The show turned out to be a visual masterpiece, playing out at a jam packed Big Night Live. Check out colorful visuals from it below. 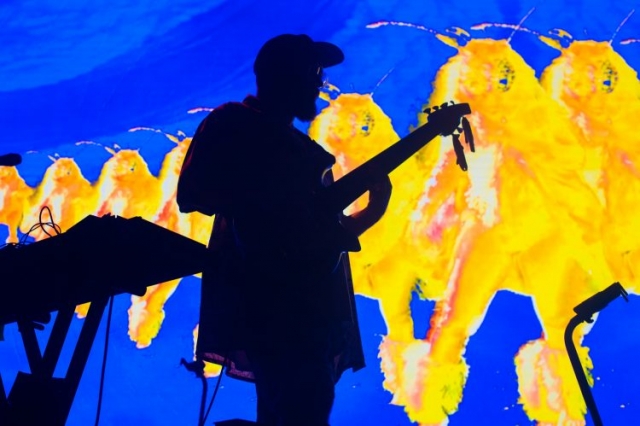 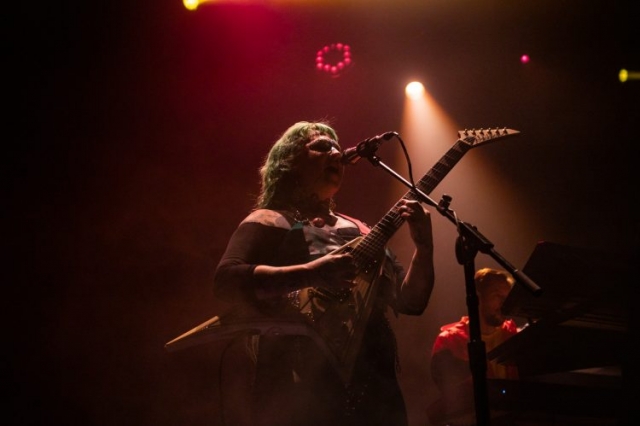 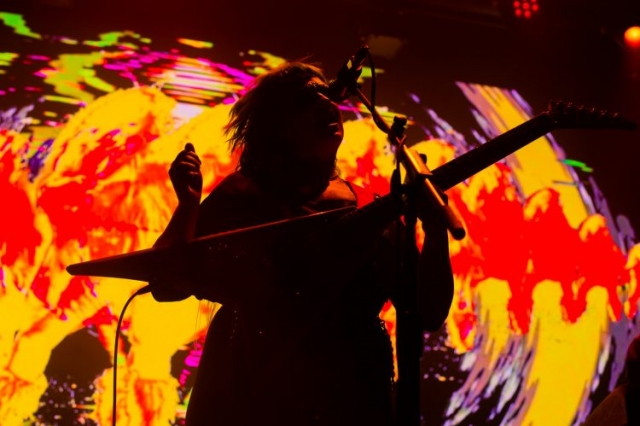 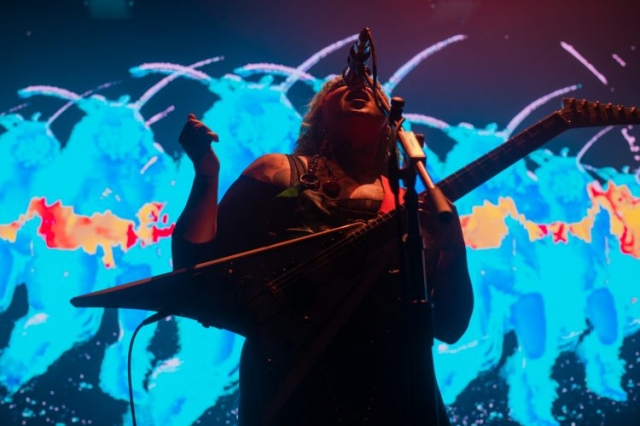 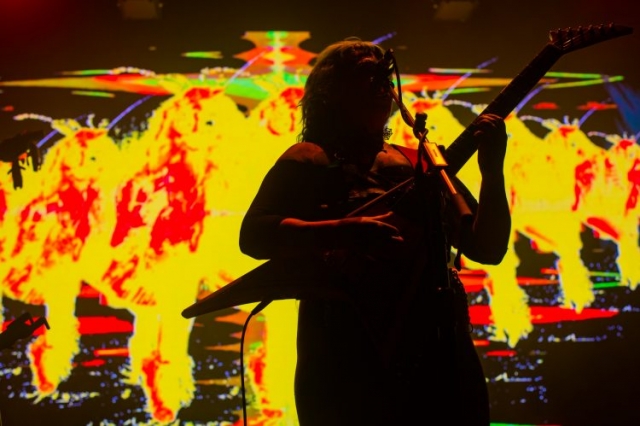 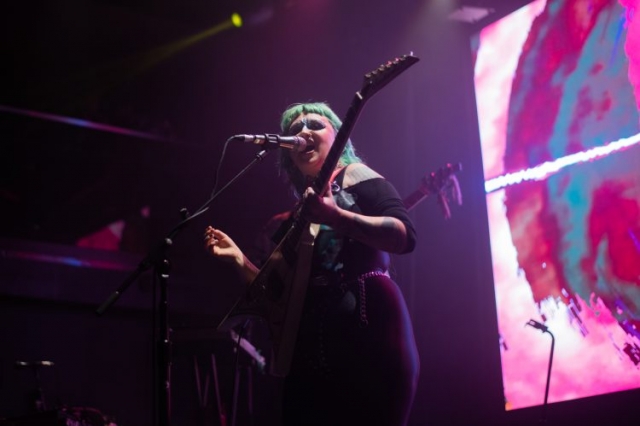 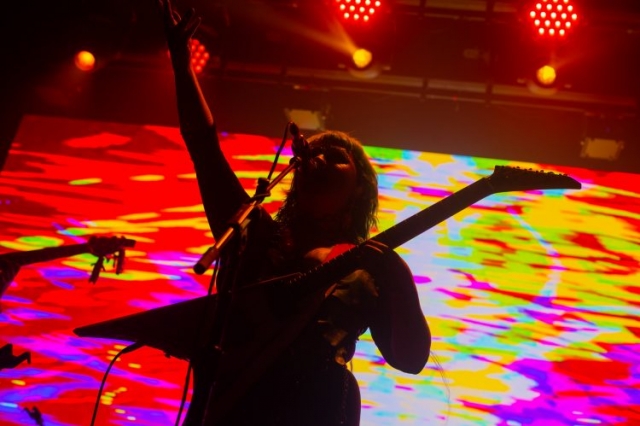 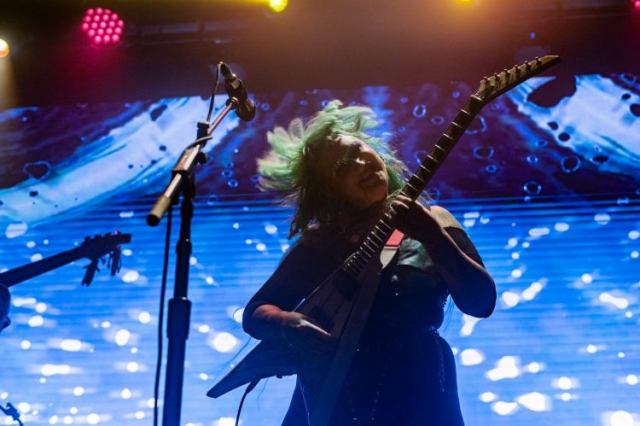 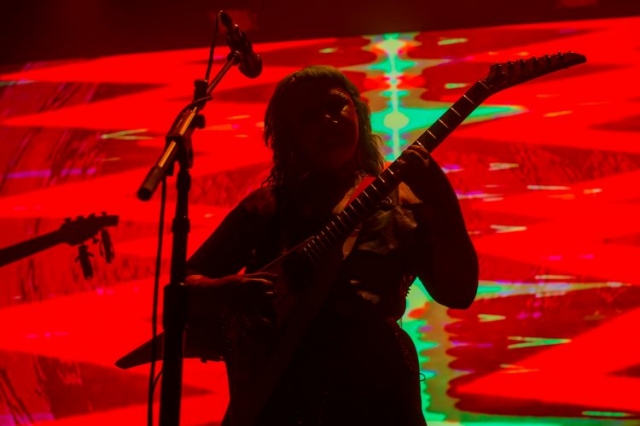 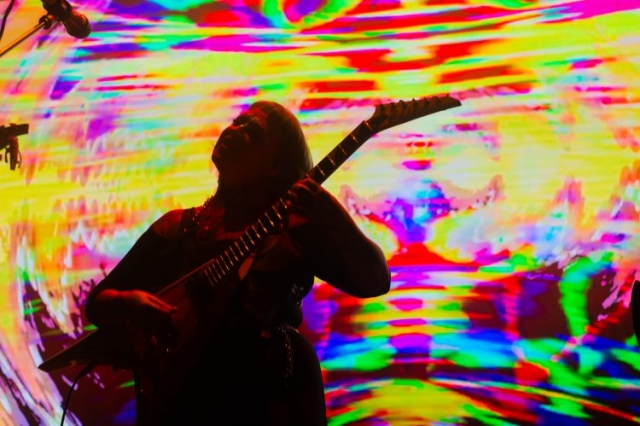 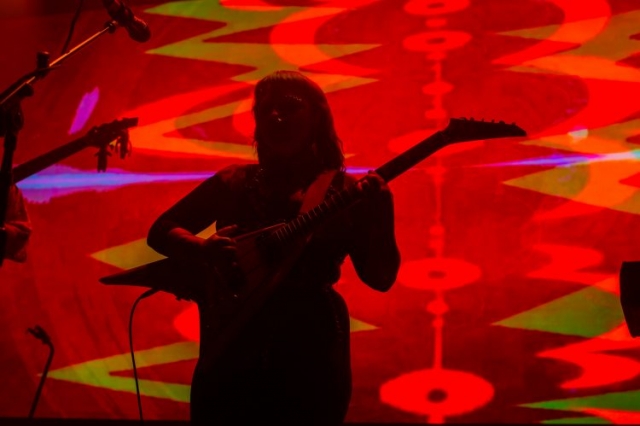 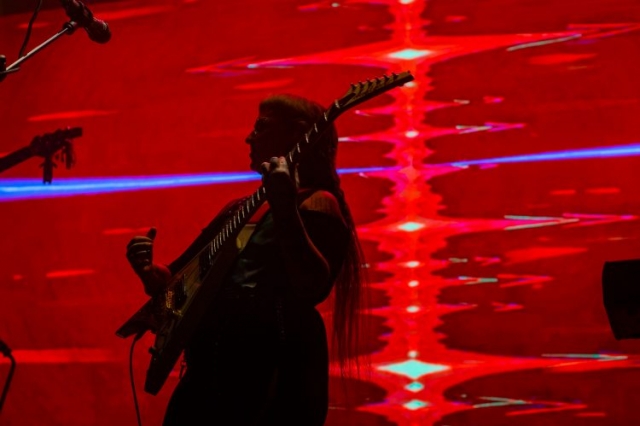 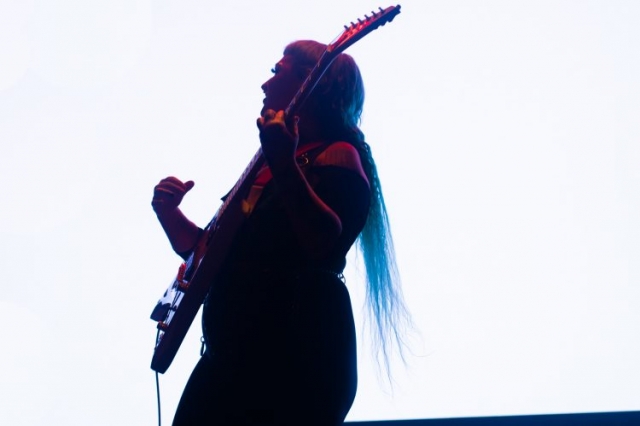 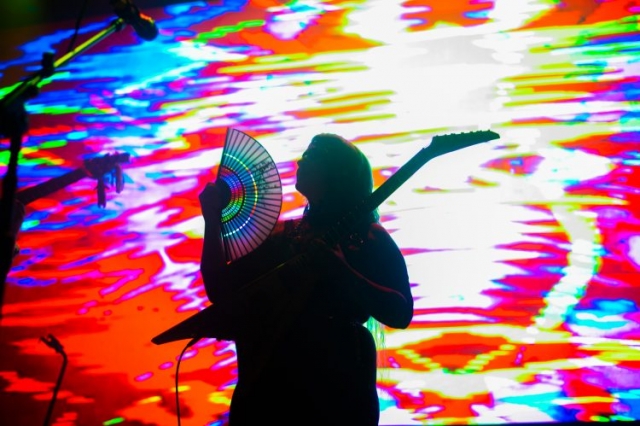 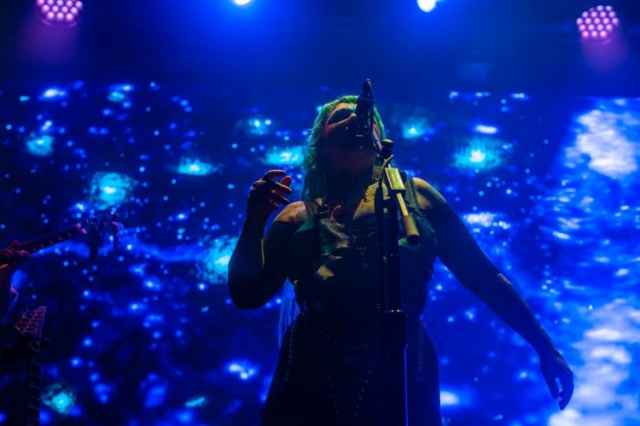 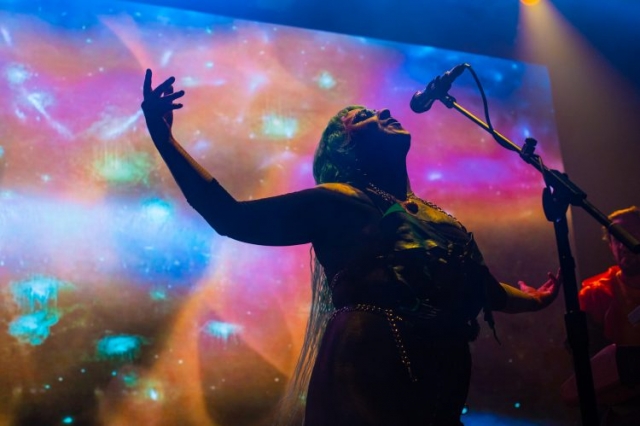 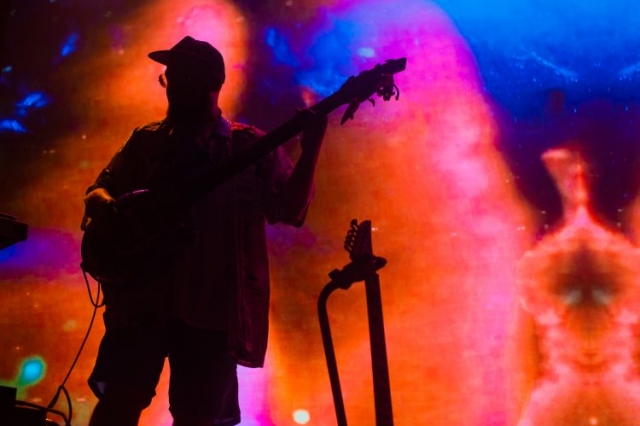 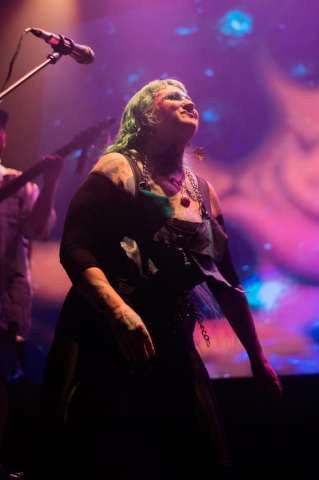 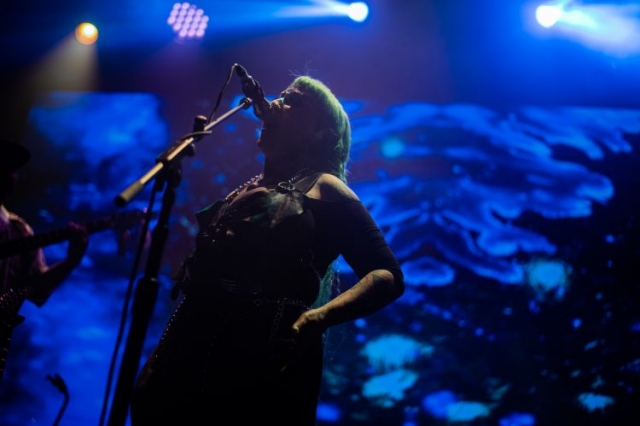 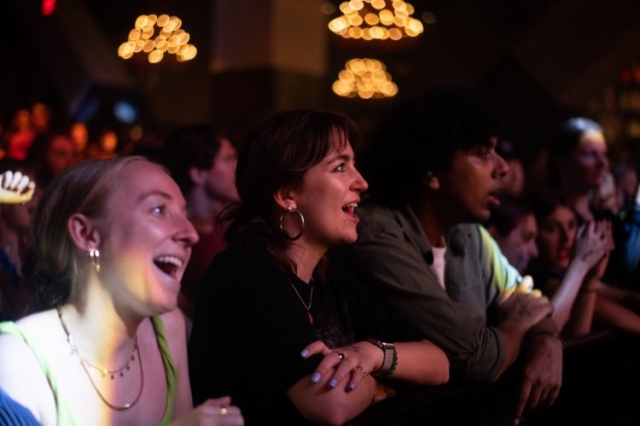 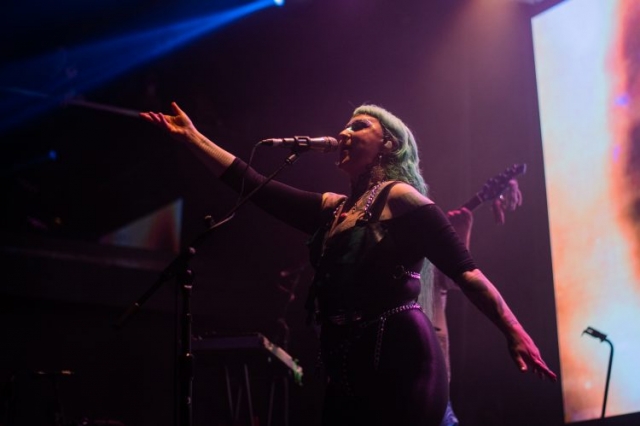 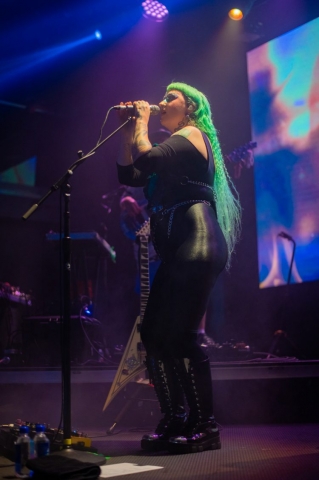 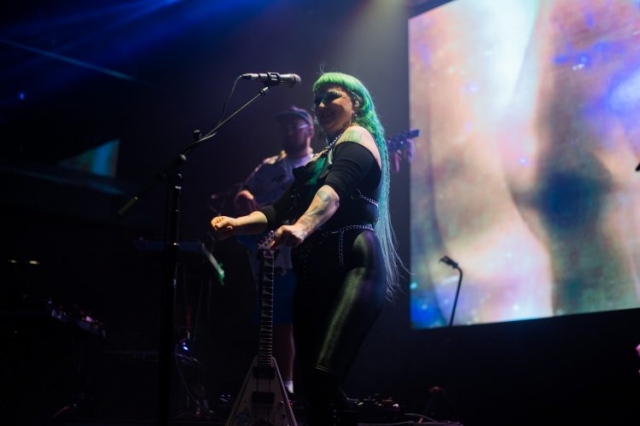 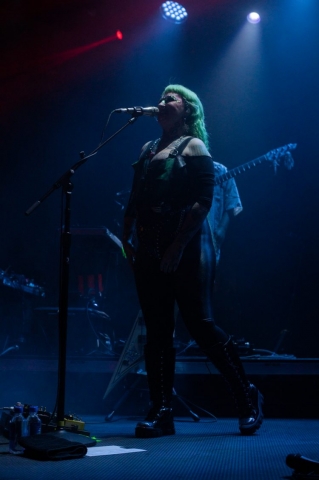 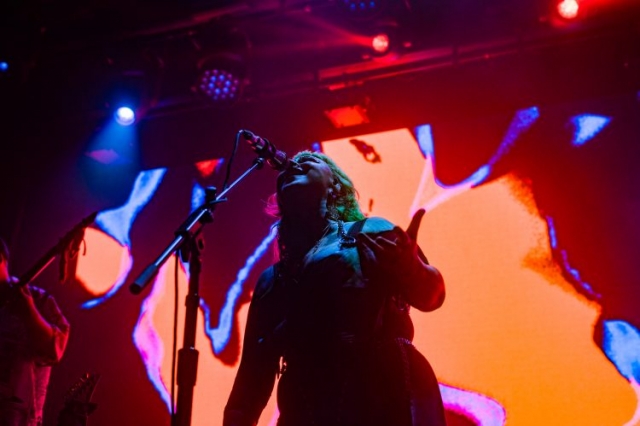 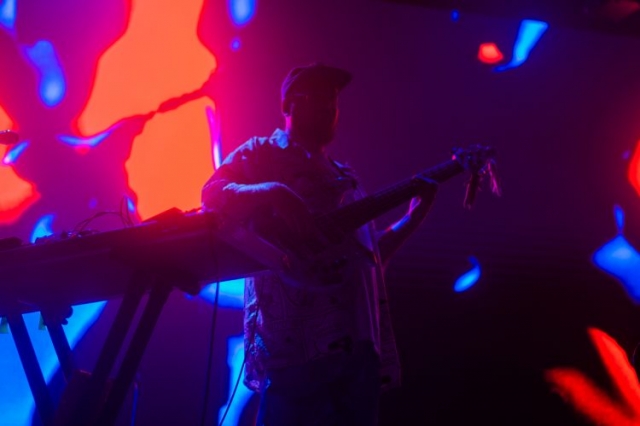 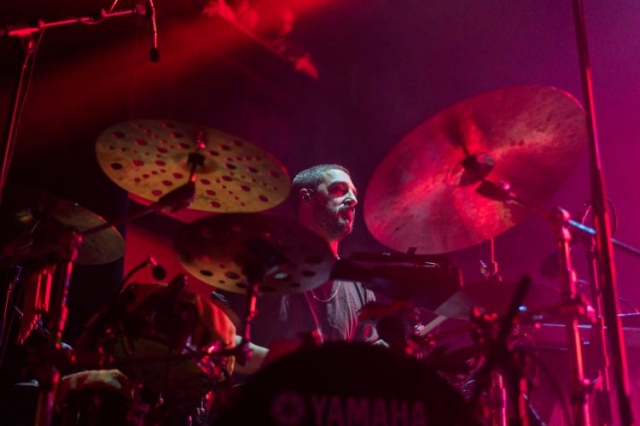