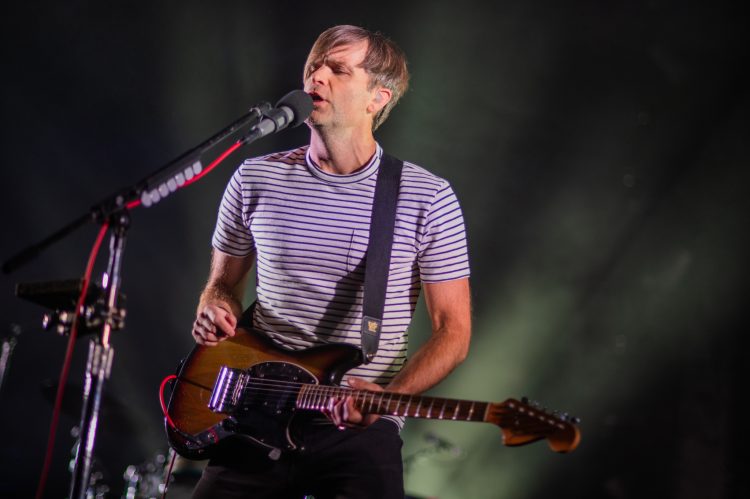 Emo is all the rage again these days with the MCR reunion tour and virtually every inhabited town in the US having some sort of Emo Night at the local bar. Washington state based group Death Cab for Cutie are in a slightly different subsection of the emo genre, but still apart nonetheless. However they’re not in it just for the nostalgia, they’ve also got a brand new record, Asphalt Meadows, which came out September 16th via Atlantic Records. The album has already achieved near universal acclaim from national taste makers. To support the new album Death Cab is back on the road with a fresh headline tour that recently visited the New England area. Have a look below at some scenes from the show, including opening act THAO.