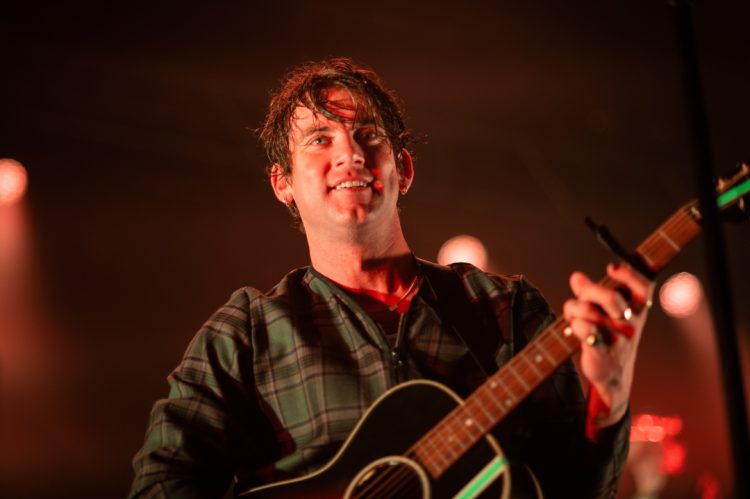 Nashville, TN based folk rock group Judah & the Lion are celebrating the release of their fourth studio album, Revival, this year and recently wrapped up a US headline tour to promote it. The new LP comes after the group found widespread success on their last album, Pep Talks, which reached No. 18 on the Billboard 200 and saw song placements in two popular video games. Their original song “Never Give Up On You,” also on Pep Talks, was chosen as the anthem for the Nashville SC Major League Soccer team.

Support on the Happy Again Tour came from The National Parks on the lone New England date of the tour. Check out photos from the show below.