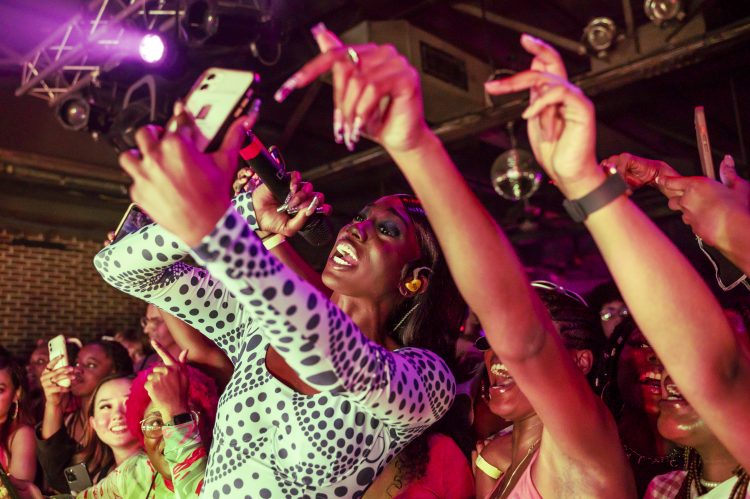 Editor’s note: Alabama rapper Flo Milli is another rising star who managed to break into the mainstream via TikTok. With a pair of songs that gained so much traction on the app they were certified gold by the RIAA. Her debut album, You Still Here, Ho? came out in July and includes features from Tiffany Pollard and Rico Nasty. Her first headline tour recently made its way to New England by way of a stop in Boston. David Martinez was on hand to capture some vibrant shots from the show, including a few from opener Monaleo.