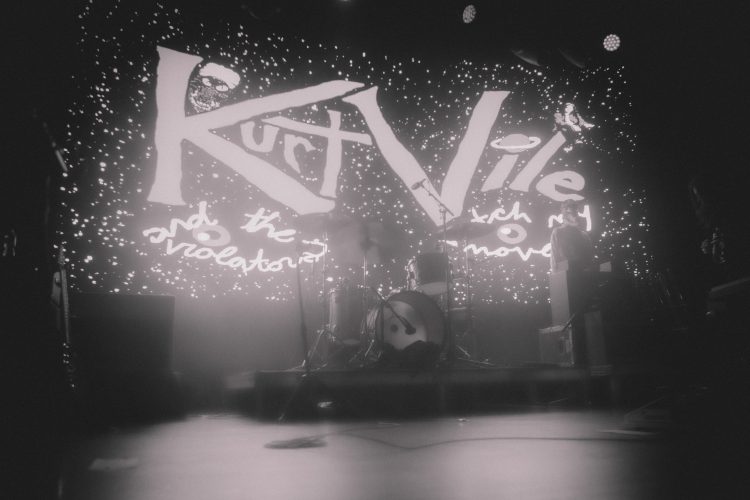 Editor’s note: The mighty Kurt Vile was back in New England recently, touring in support of his latest solo album, Watch My Moves, which came out this year. The record is the product of a three year effort that began in 2019 and would result in Vile building a home studio so that he could continue to record the album during the pandemic. He has been touring the album since was recently in Boston for a show. Check out photos below.