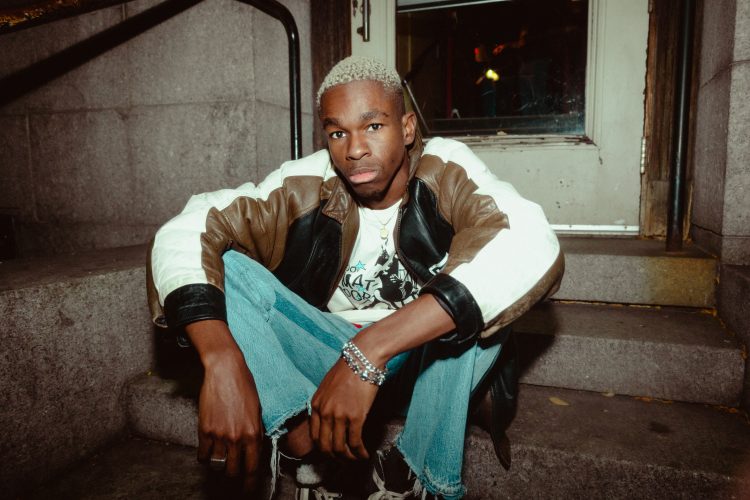 Editor’s note: Detroit born, LA based singer-songwriter Sam Austins released his debut album, Homeless Star, last year. It was his first release after signing to Atlantic Records and started gaining traction when several of his songs began making notable playlists. After a sync placement in HBO’s Euphoria and a stellar performance at this year’s Lollapalooza preceded this fall’s run of dates opening for Dora Jar. Check out some photos from his appearence at Berklee’s Cafe 939 courtesy of Faith Nguyen.