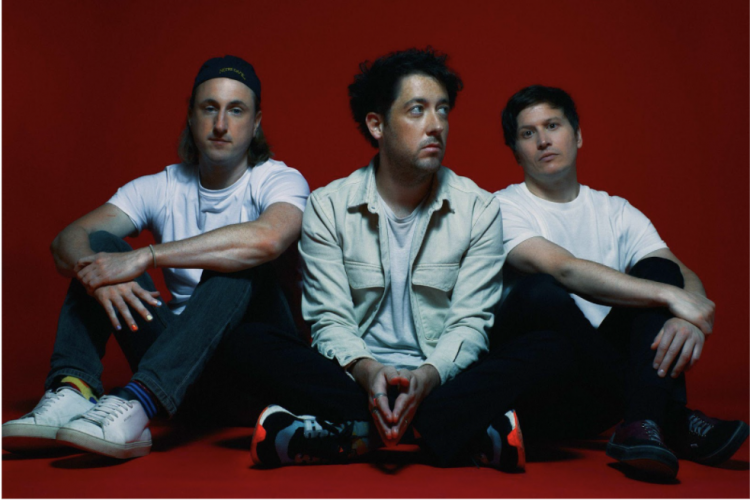 Let’s paint a picture! Circa 2012, Liverpool’s The Wombats took on the famed Middle East Club in Cambridge for a night that set a tone for what was to come in the following years from the much loved UK act. While the size of the rooms has ballooned for the boys, the energy that night of a crowd dancing together for ninety minutes straight is one that continues to be the norm for a Wombats gig. And it’s one that’s been sorely missed during the pandemic, to feel free together, to dance with each other, and lucky for Boston, these Liverpool men make their much-anticipated return to Boston tomorrow!

At the House of Blues, a venue visited by the band once or twice, their much-acclaimed fifth album, Fix Yourself, Not the World, gets its’ chance to fully come alive and we’re ready for it! While the set is sure to be filled with fan favorites, these songs are sure to be ones the band has been itching to play live. With tracks already picking up like “If You Ever Leave, I’m Coming with You” and the delightfully ambitious five-minute track “This Car Drives Itself”, it’s going to be the magical night Boston music lovers truly need at this moment.

The album was done completely in quarantine with members everywhere from Los Angeles to Oslo, having daily zoom briefings and then sending each other their parts back and forth. Considering an album made in isolation (Taylor Swift’s “Folklore”) won the Grammy for best album, it’s clearly a winning equation for a time when we were told to be apart. Art still won and was a savior for many’s mental health in a time with so much unknown and considering that The Wombats always provide dancy energy and pure glee, it’s going to be a night for the books tomorrow night!

With a UK headline run booked after the bands’ current US run that kicked off just a week ago, catch the band when you can! Limited tickets are still available for tomorrow’s show but snatch them up here before it’s too late! Doors open at the House of Blues tomorrow night at 7:00 pm with the newcomers in Ohio’s Clubhouse opening it up at 8:00 pm. Get your dancing shoes on and see you then!