Oh, Hello Boston is spinning the sounds of New England 24 hours a day 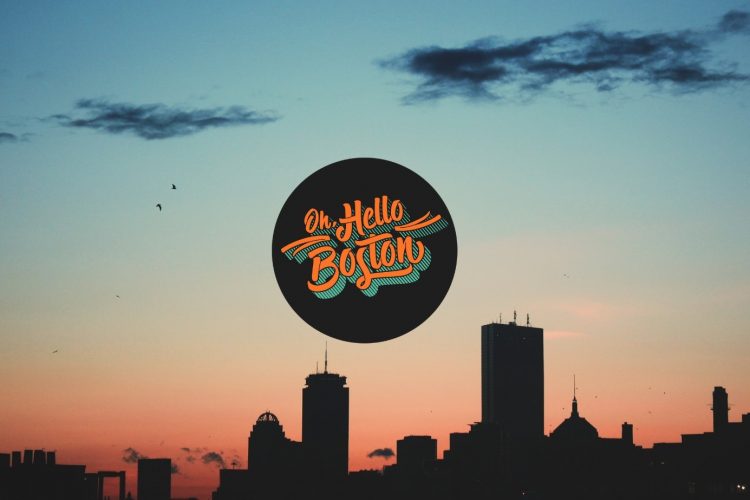 When the world shut down in March 2020 and live music stages fell silent, Susan Kaup – known as Sooz on her show New Music Alert – had an idea to keep everyone connected to the Boston music scene. That idea lead to Oh, Hello Boston, an online streaming radio station with a vision dedicated to spinning local artists 24 hours a day, seven days a week. While the name of station mentions Boston, the programming runs a lot deeper than that, featuring artists from throughout the New England area.

In a region where local programming had traditionally been relegated to specialty shows or tucked away on Sunday nights close to midnight, Oh, Hello Boston brings the area’s colorful sounds to the forefront, developing a growing library that spans classics from the 1980s to curated favorites released this past New Music Friday.

“I had a radio station in the early days of online radio – late 1990s into early 2000s – and at the time, there was a lot of uncertainty about royalty payments for Internet radio broadcasting,” Sooz says. “Ultimately, I decided to stop the station in the late-00s. Fast forward to March 2020, the pandemic was here but COVID-19 didn’t stop creativity. Live music venues were shut down but new music was still being released. So I figured an online radio station exclusively featuring New England music when no one can go to local concerts could be one way to give artists a platform.”

Since then, the station has grown to feature a diverse and wide array of genres and styles, from Decade Stroll, where a block of five songs features a track from each decade between 1980-2021, to New England Roots Reggae, a weekly, two-hour show hosted by musician Rider McCoy that is the first of its kind to play strictly reggae music and Caribbean-based sounds from New England. There’s also New Music Alert, spinning the latest homegrown tunes, and a special 1-hour edition of On The Town with Mikey Dee, the longtime local rock staple.

“Decade Stroll is a way for us to showcase the depth of our curated library,” Sooz offers. “My music world is rock so that’s what the station started out with when Michelle DiPoala and I began building the library. For New England Roots Reggae, I enlisted veteran reggae musician Rider McCoy as the DJ for our first hosted show. The New England area has a thriving reggae scene and we’re happy to showcase the talent that doesn’t often get the airplay or recognition that it deserves. Rider’s show puts a spotlight on new reggae music as well as going back to the first reggae song recorded in Boston in 1978. It’s a show for casual and die-hard fans alike.”

“We provide a platform for New England artists to be heard and listeners to discover their new favorite band,” Sooz adds. “I want Oh, Hello Boston to reflect the sound and style of New England.”