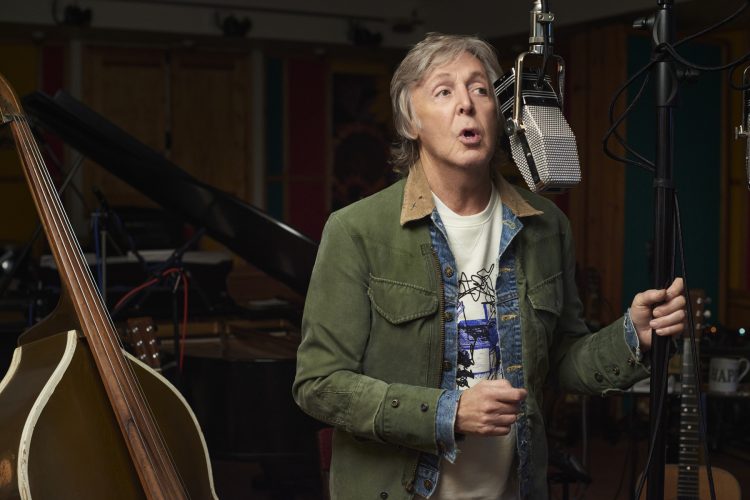 Following more than a year of speculation, Paul McCartney today announces the Got Back Tour, a 13-city return to U.S. stages, kicking off April 28 with Paul’s first-ever show in Spokane WA, and running through to June 16 in East Rutherford NJ, where Paul will play MetLife Stadium for the first time since 2016.

Got Back will see Paul’s live debuts in Hollywood FL, Knoxville TN, and Winston-Salem NC, his first Fort Worth TX and Baltimore MD shows since 1976 with Wings and 1964 with The Beatles, respectively, and his first Oakland CA date in 20 years. The tour will also include stops in cities where Paul has put in more recent yet no less unforgettable performances, including Boston MA, Los Angeles CA, Orlando FL, Seattle WA, and Syracuse NY.

Got Back marks Paul’s first series of live shows since his Freshen Up Tour wrapped in July 2019–its 39-date 12-country odyssey concluding with a triumphant sold-out show at Dodger Stadium in Los Angeles—a performance that instantly attained legendary status. The Boston, MA date takes place at Fenway Park on June 7th and is currently McCartney’s lone date in the New England region.

Paul McCartney Got Back Tour 2022