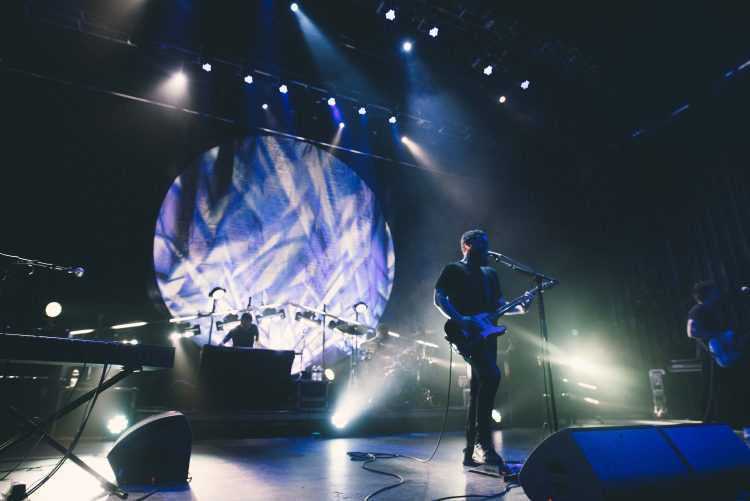 Editor’s note: After releasing their sixth studio album, The Million Masks of God, last April, Atlanta based group Manchester Orchestra recently wrapped up the second leg of their US tour in New England with a show at College Street Music Hall in Connecticut. The LP, which was recorded in four different studios mostly in 2019, debuted at No. 31 on the Billboard 200 and made plenty ‘best of’ lists at the end of 2021. Kelsey Lockhart caught up with the tour at the New Haven stop and provided us with some exciting visuals from the show, including from openers Foxing and Michigander below. 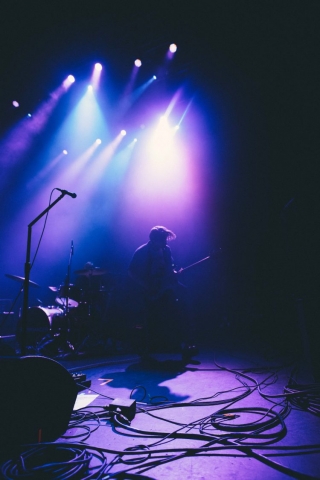 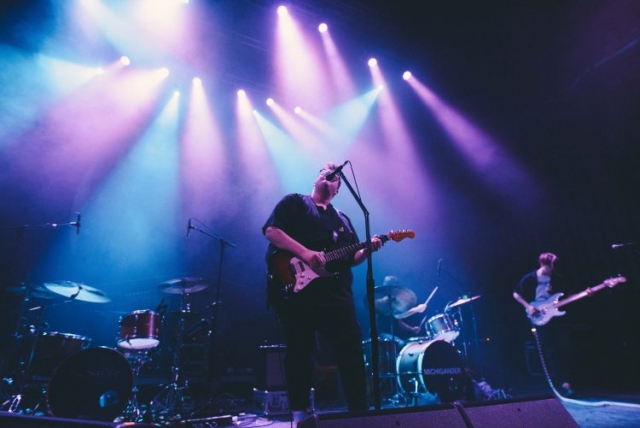 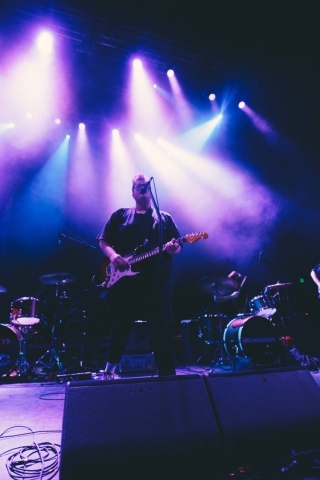 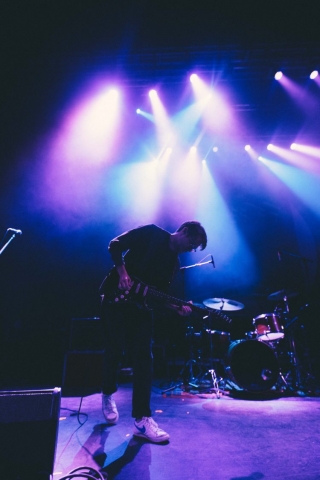 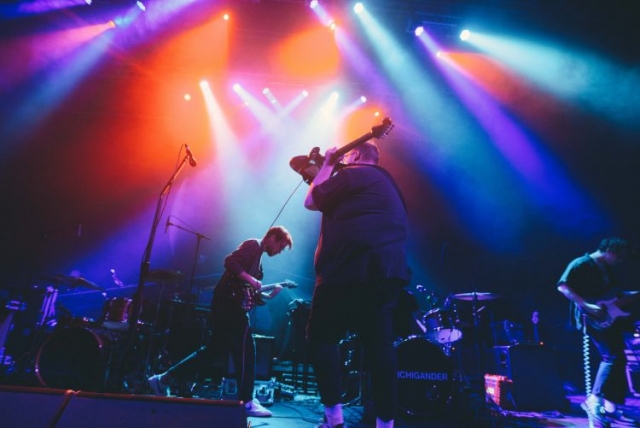 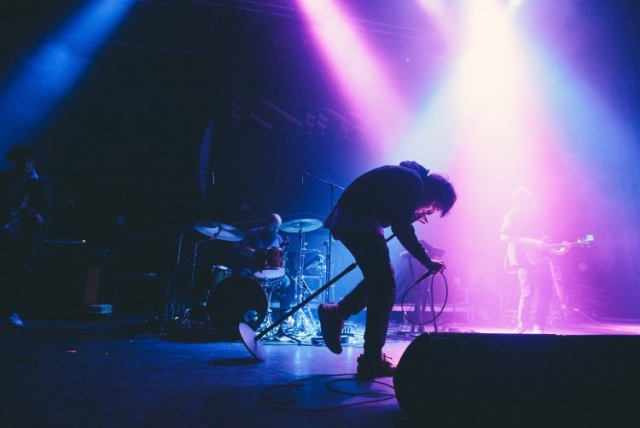 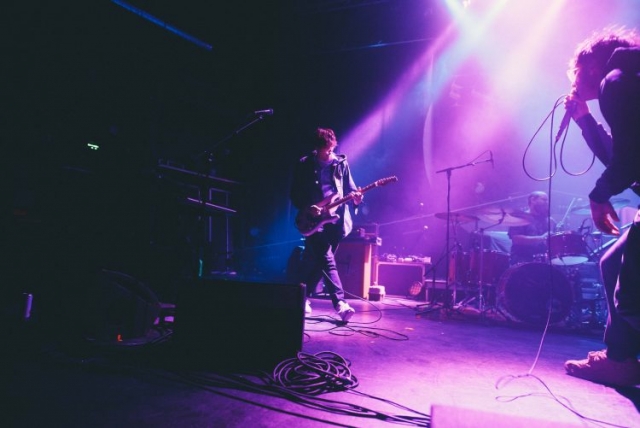 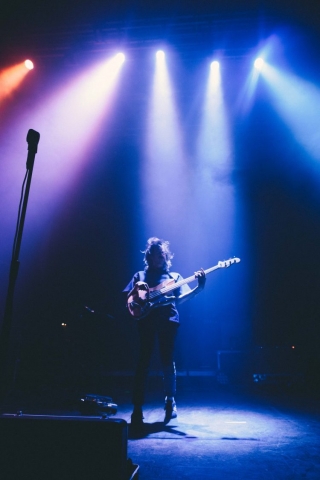 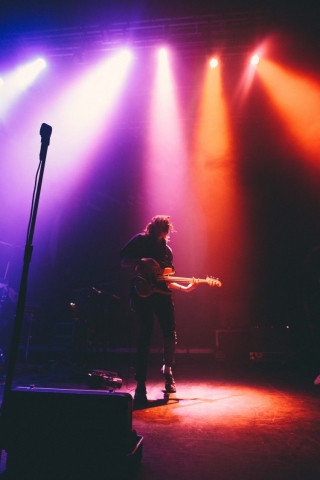 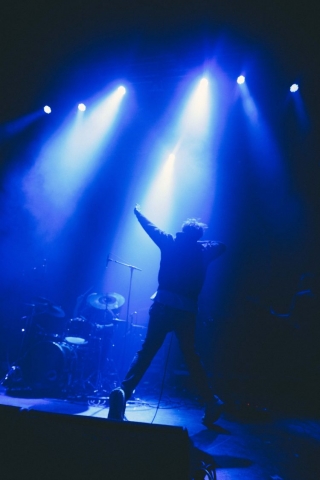 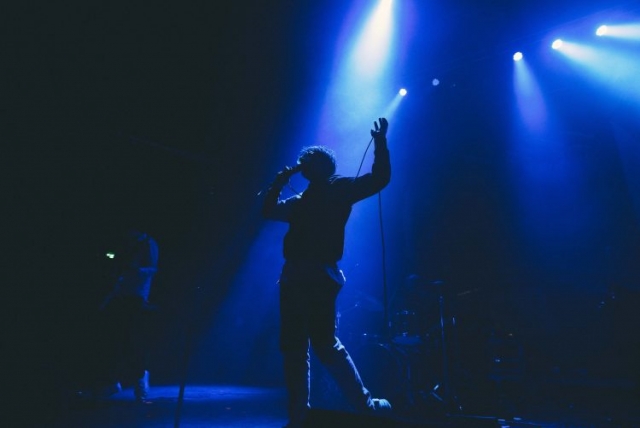 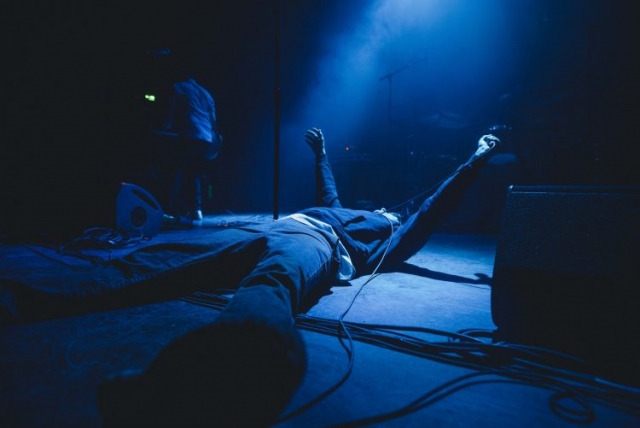 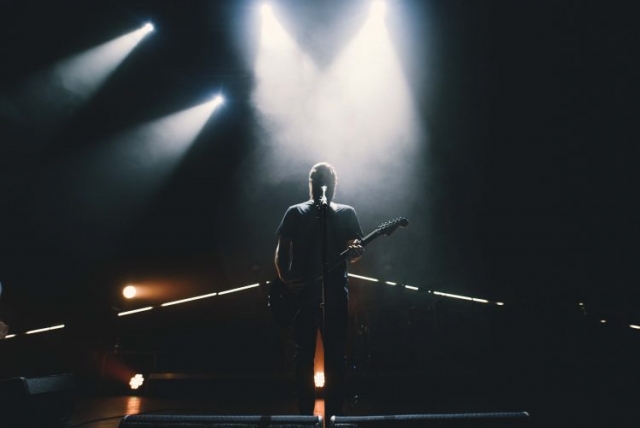 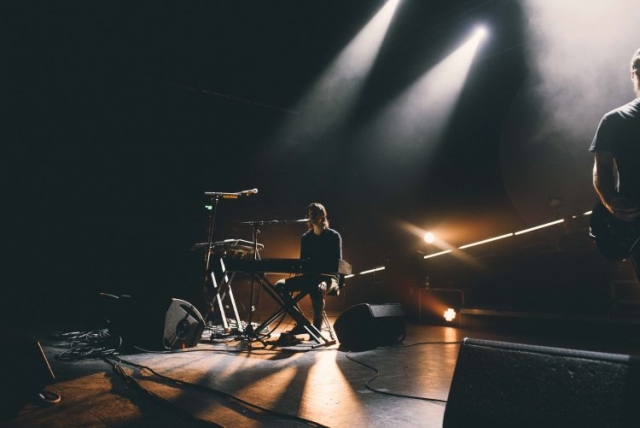 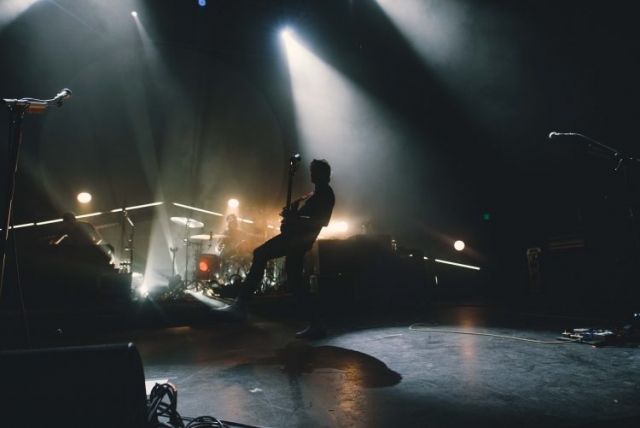 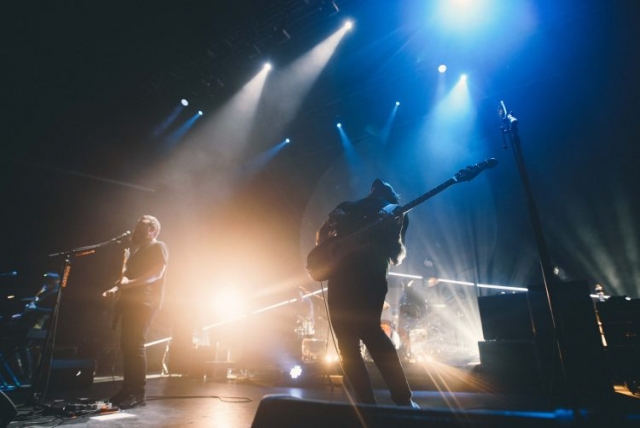 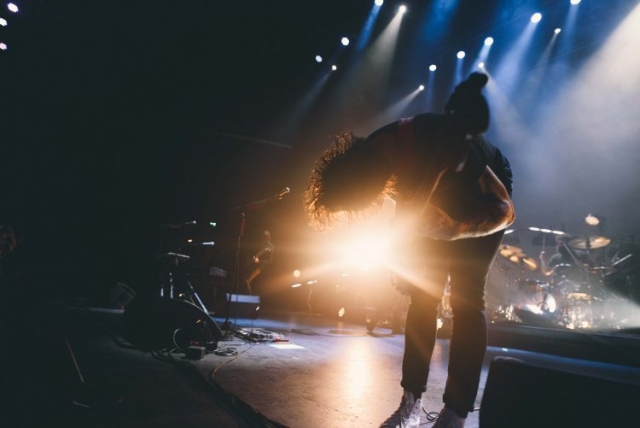 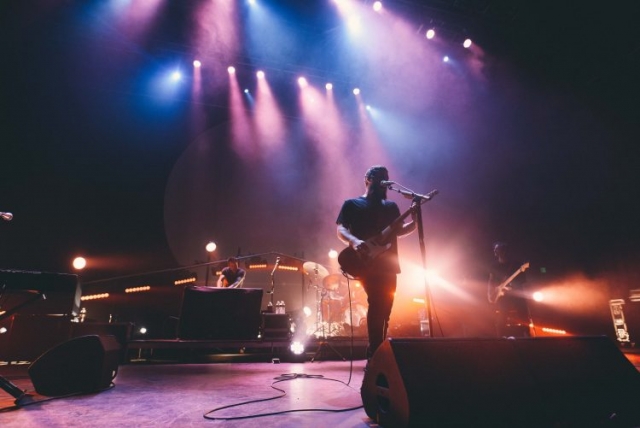 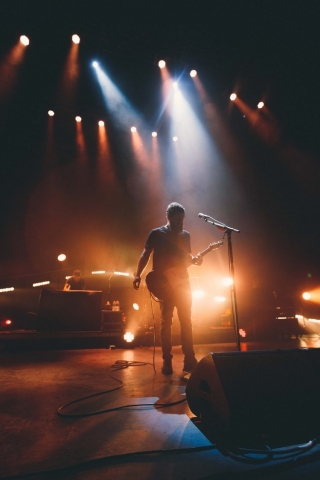 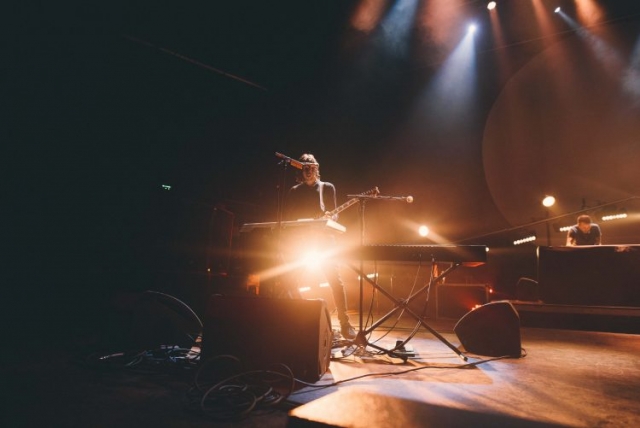 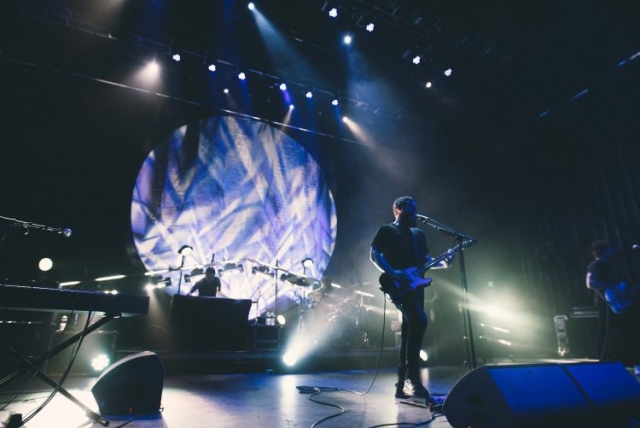 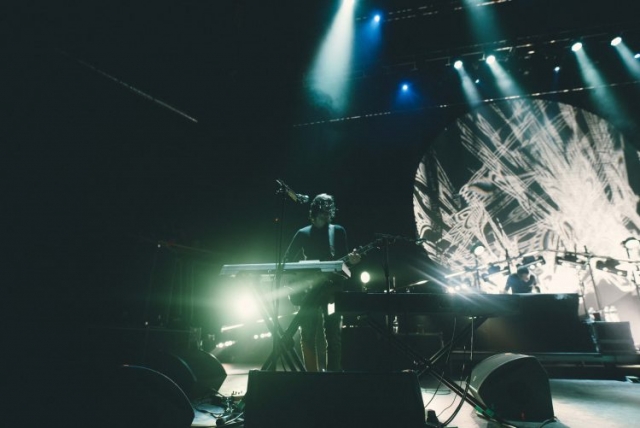 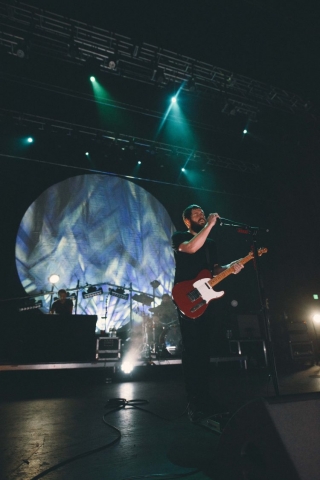 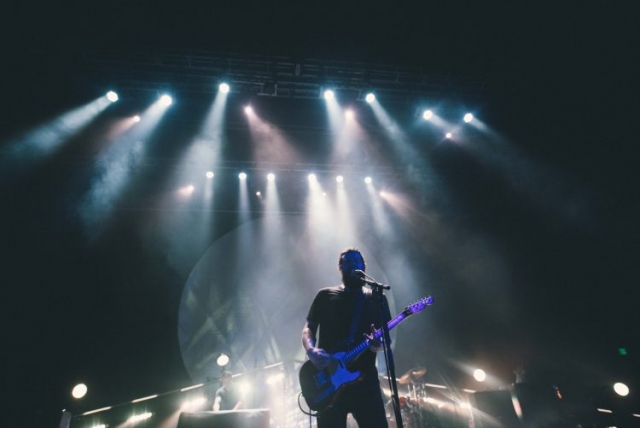 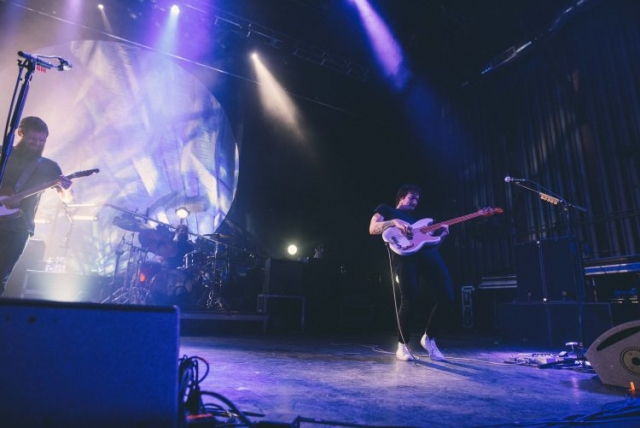 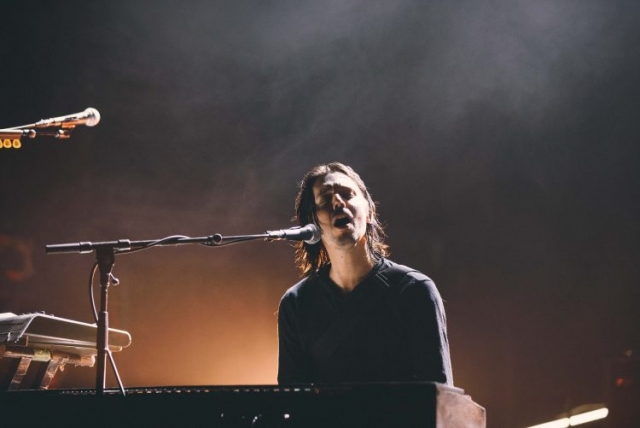 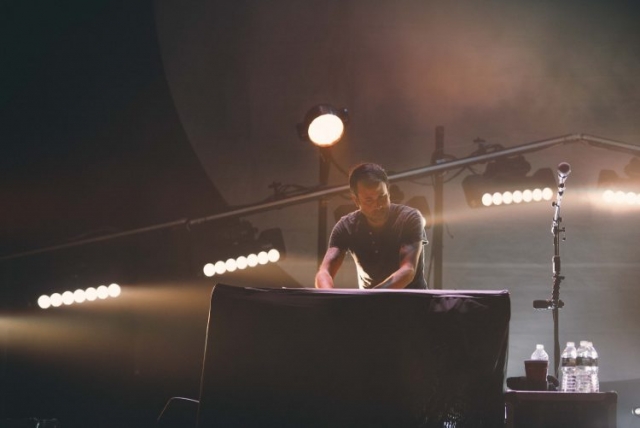 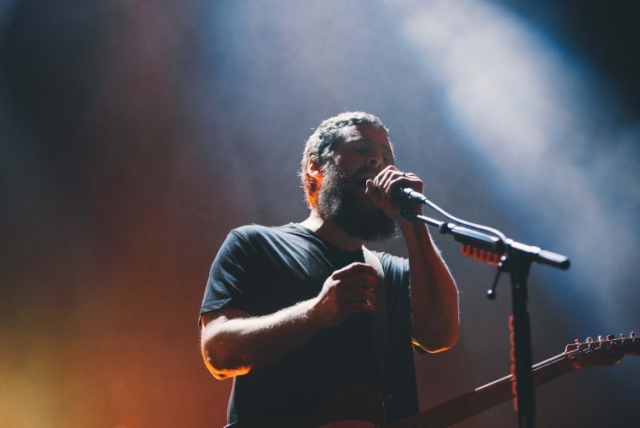 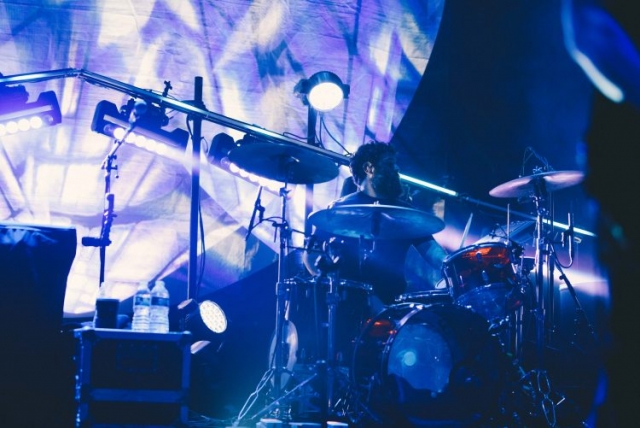