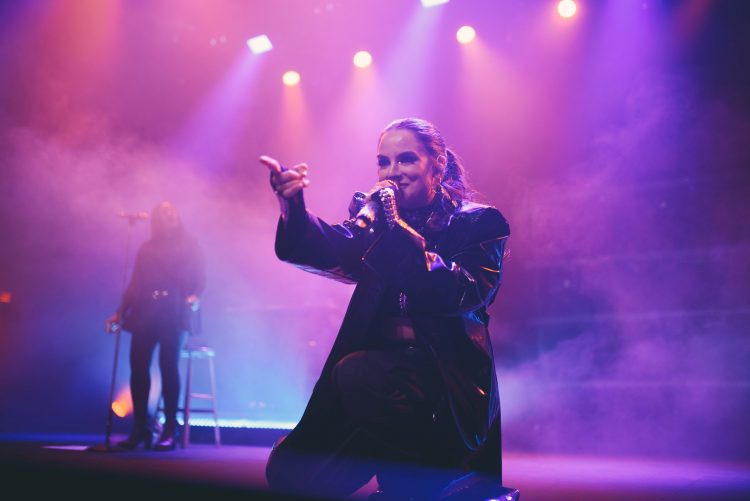 Editor’s note: Massachusetts native Joanna Levesque, who performs under the stage name JoJo, first arrived on the pop scene at the young age of 13 years old. Her self-titled debut record has since gone platinum, and her sophomore album The High Road became her highest charting when it reached No.3 on the Billboard 200. Now at 31 years old JoJo is still performing and recording and has just recently released a new EP, trying not to think about it, and late last year finished second on the popular TV show The Masked Singer. Kelsey Lockhart was on hand at JoJo’s recent hometown show at Roadrunner in Boston, MA. Check out her photos below alongside some of openers Tanerelle and Lindsey Lomis.

Listen to JoJo’s new EP trying not to think about it – HERE. 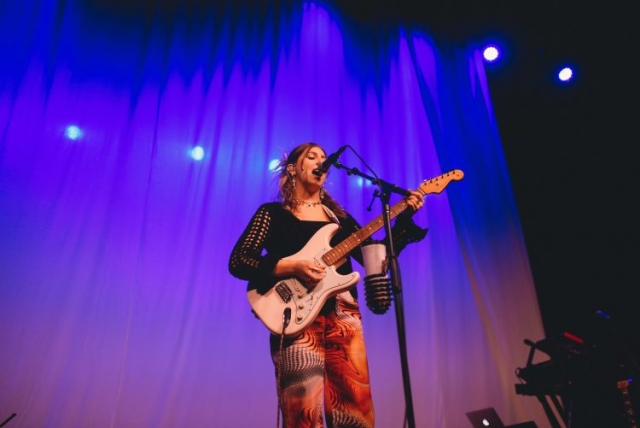 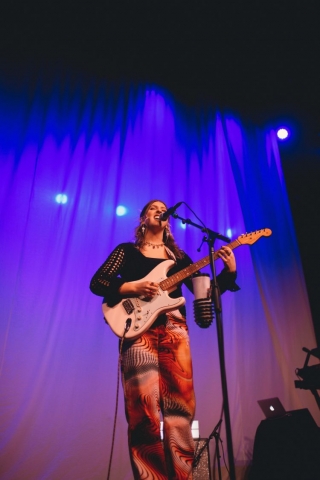 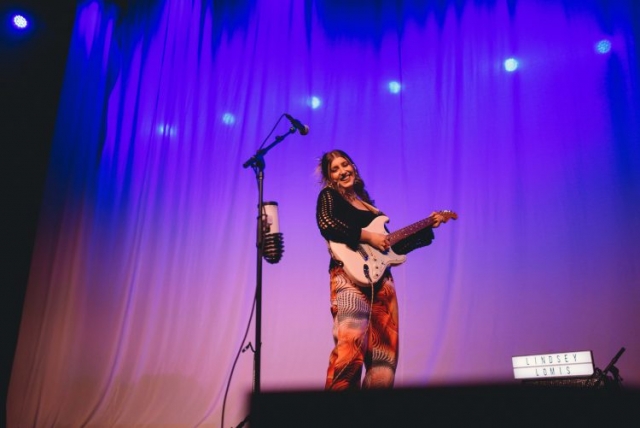 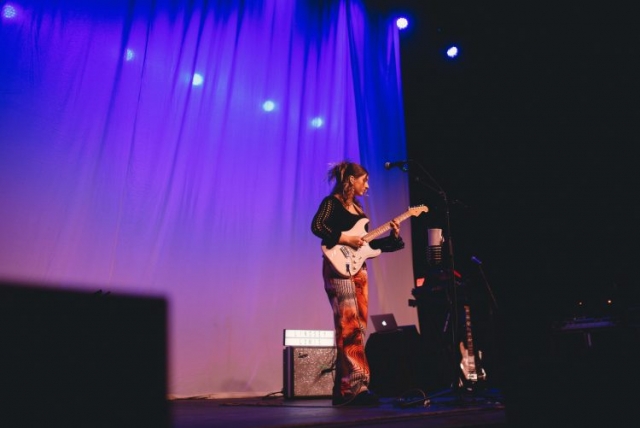 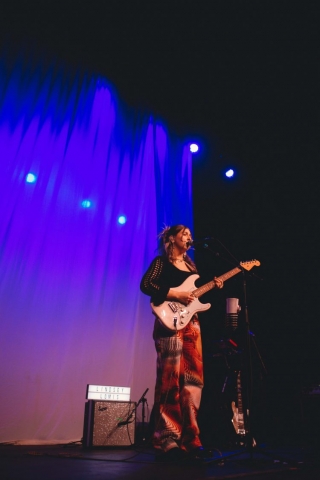 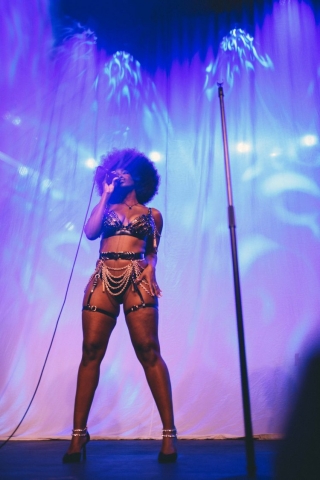 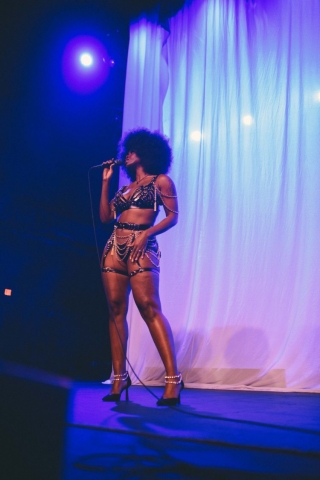 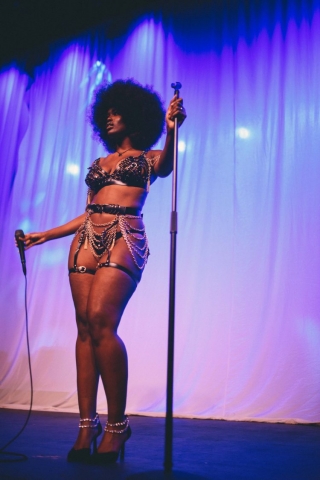 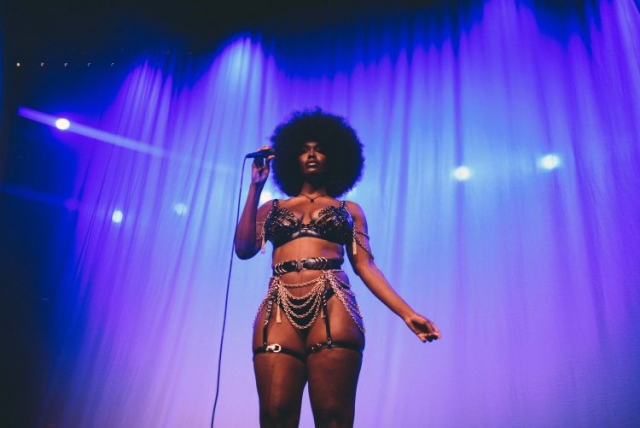 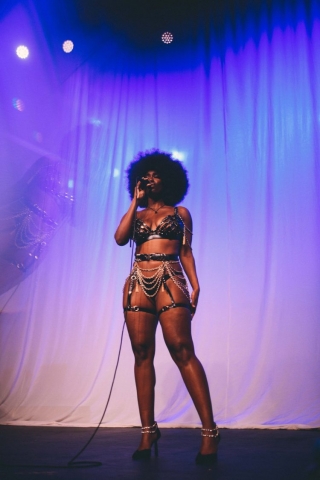 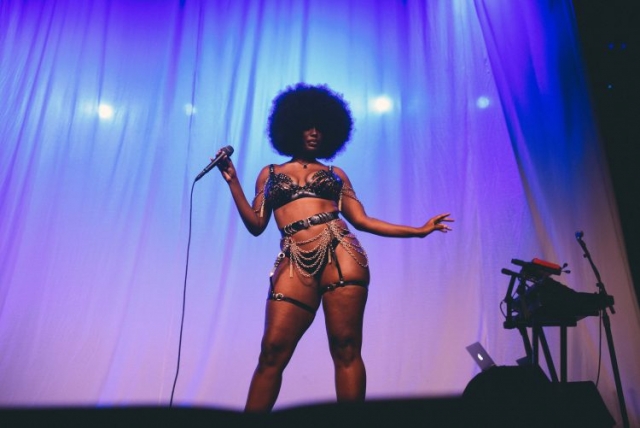 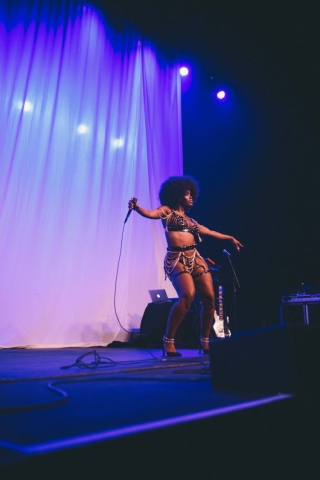 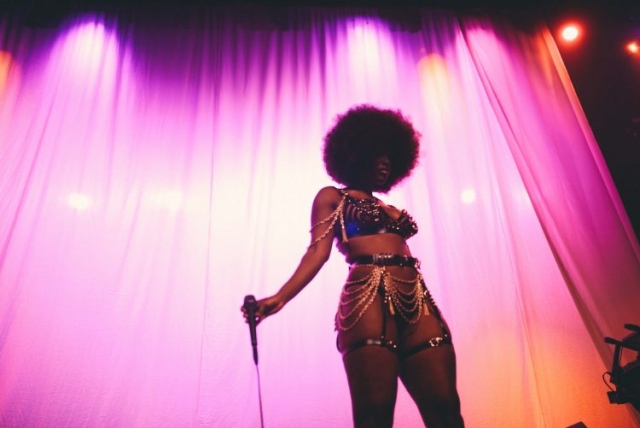 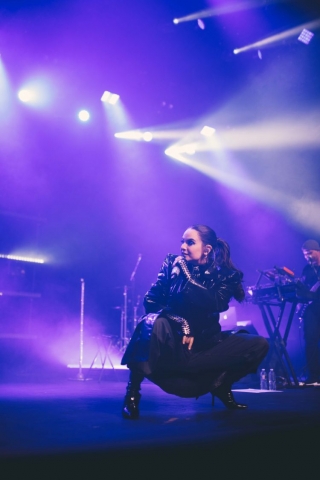 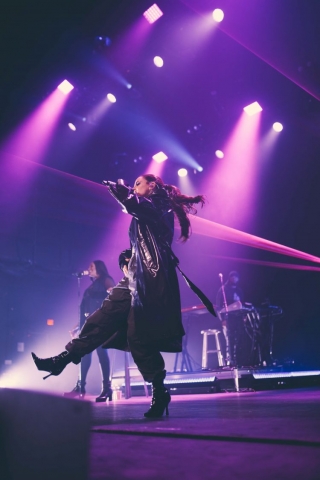 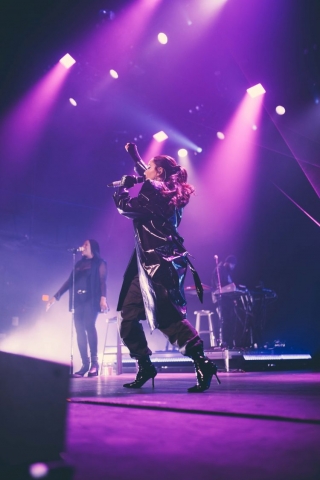 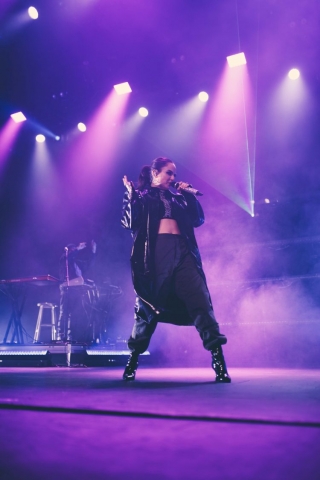 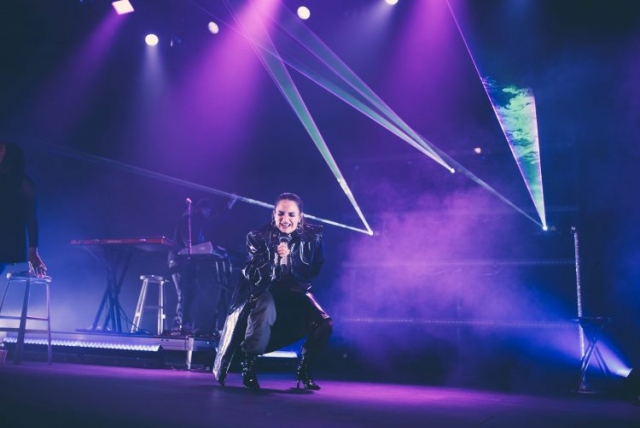 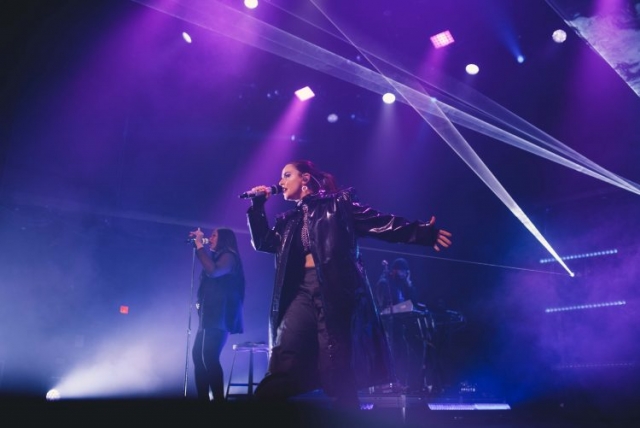 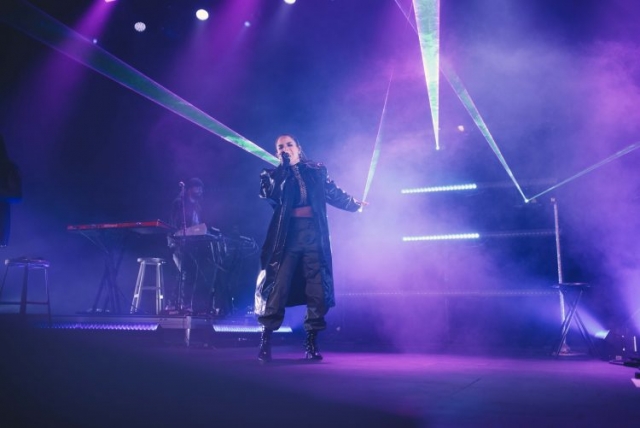 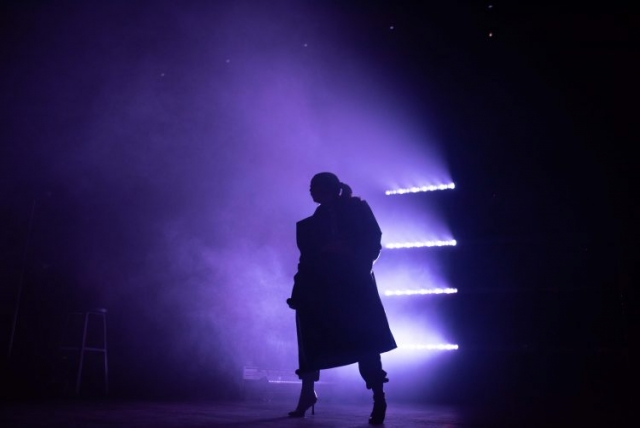 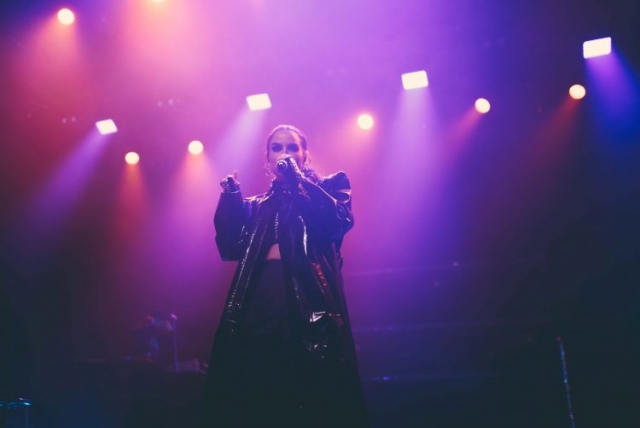 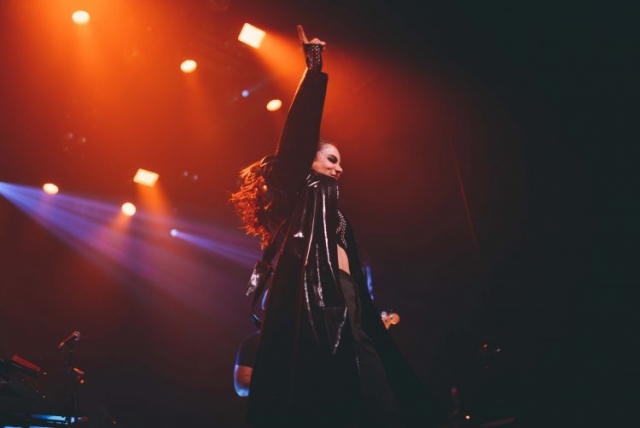 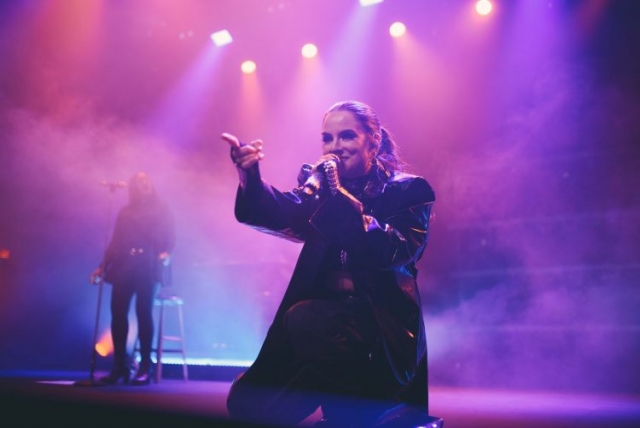 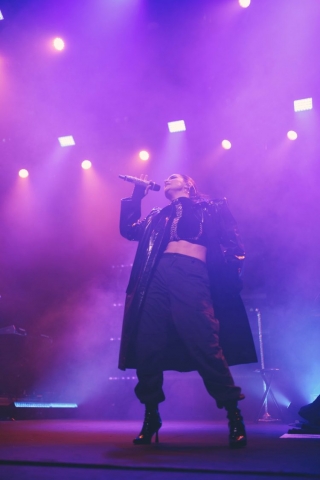 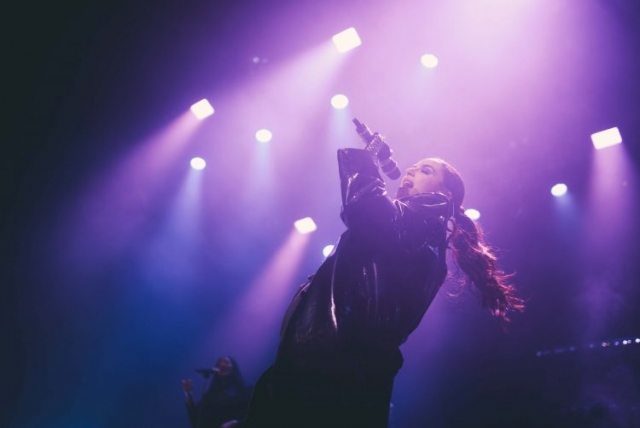 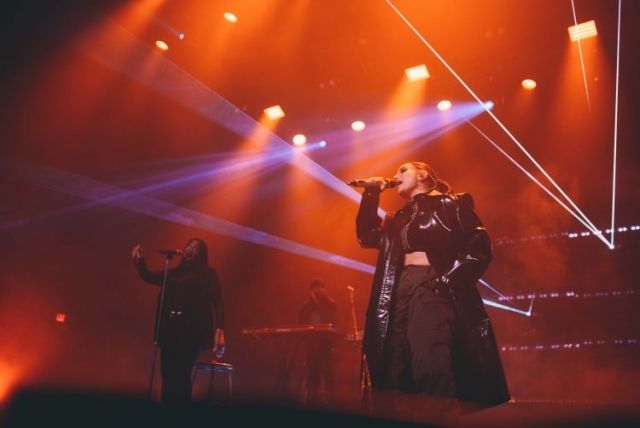 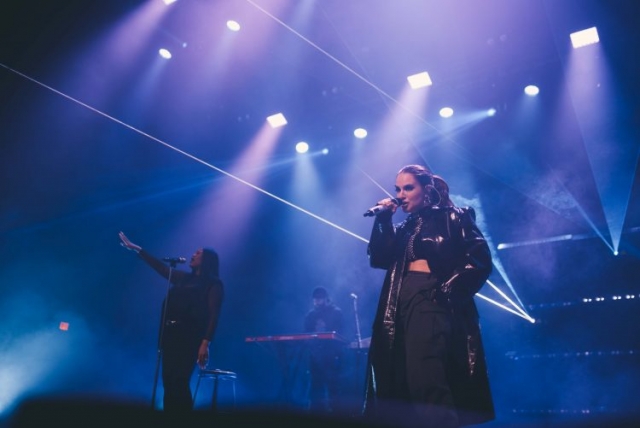