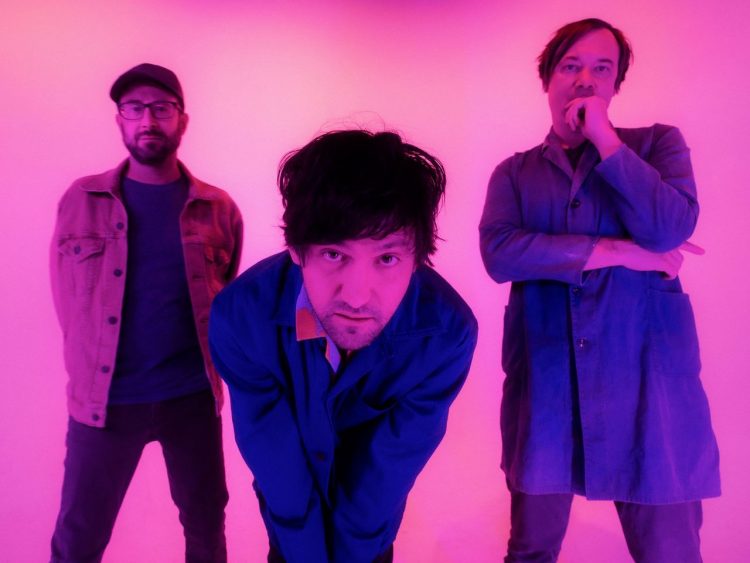 This week in Boston, the shows are endless, and what a beautiful sight that is. No matter the genre or the mood, there’s something for everyone this week, but one show we’re buzzing on a lot is the longtime cult favorite, Bright Eyes. Led by Conor Oberst, one of the most prolific songwriters in the game, the band will be bringing their newest album to life tomorrow night. The home of the anticipated gig will be the latest addition to the Boston music venue scene, Roadrunner, and it’s an excellent opportunity for you to check out the already raved-about space. Since its inception only a matter of weeks ago, it’s already featured Bleachers, a current LCD Soundsystem run, and names like Dropkick Murphys. As well as Boston acts Converge and Caspian this upcoming Saturday.

So it’s only fitting that it’s where Bright Eyes will find themselves tomorrow night to showcase their first album in nine years when the band came off hiatus in 2020. “Down in the Weeds, Where the World Once Was” (August 2021, 2020 via Dead Oceans) is a cinematic effort composed of moments like Mariana Trench and Dance And Sing that are begging to play live. The album serves up a big dish of 70’s Americana but with the lyrical twists and turns that Oberst has been known for his whole career. It’s a performance that you shouldn’t miss and will be opened up by familiar face Christian Lee Hutson.

Doors open at 6:30, with Hutson hitting the stage at 7:30 pm. Tickets are still available but limited, so I’d swoop them up quickly here if you haven’t grabbed them. A great thing about this tour is that the band is partnering with PLUS1. From each ticket, $1 goes to The Downtown Women’s Center in Los Angeles, whose purpose is to serve and empower women experiencing homelessness and formerly homeless women. Hope to see you then!