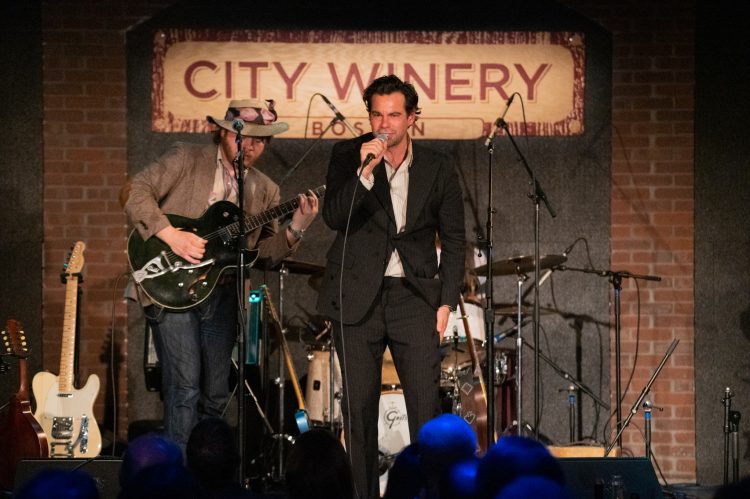 In the early days of Covid, all I could think about was that there would be these gorgeous quarantine albums. And we saw them early on for sure, with bands getting back together during the pandemic, self-producing records in isolation, but all without the live show element, which is beyond crucial. And finally, those albums are coming to life, being played the way artists want them presented when in the recording process. My favorite shows all have a theme in common, though, since the return to live music: solo shows. There has been a slew of solo debut albums released by members of longtime touring bands and stripped-back performances that have been criminally underattended yet adored by the loyal fans in attendance. Often, it feels like people know the bands’ names and faces more than the actual members of the group, which makes it even more special for both the artists playing these sets and the fans in attendance. The energy has been nothing but electric every time, and having live music back after such a long time without it makes it even sweeter.

Be it Gregor Barnett, vocalist of adored longtime punk favorites The Menzingers playing a Sunday night show at Sonias in Cambridge, Olli Baxter of Broadside having the Middle East Up hooked around his finger. And most recently, one we were able to see come to fruition live with Zachary Williams taking on City Winery in Boston just last Monday evening. With a crooning, reminiscent cabaret performance at points, and Birmingham’s Early James joining him as his band, it was indeed one for the books. Williams, before his time in The Lone Bellow, began his career as a solo artist in the mid-2000s and brought that energy with him on Monday, doing deep dives to his first EP up to his most recent album release, “Dirty Camaro” (released October 22nd, 2021).

Birmingham-based band Early James kicked off the night and brought a dash of rowdiness and a beautiful grace to the room. It was a great start to the evening with a classic range of instruments and talented players behind them with a pedal-steel and stand-up bass. A special moment was when a fellow Alabama resident, currently studying at Berklee, was brought up to play with the band for a few songs. To see artists supporting young musicians is always an excellent way to win some fans in a room full of music lovers, and it was clear how well the energy worked together. A personal favorite moment was the beauty of a track, Camilla, which was spot on how the band described it. Stating, “This is more of a love song than it is a murder ballad.”

The band’s ease with the crowd won a lot of points. Throughout, their banter was on point, cracking jokes. Even at one point, the singer went, “You all will clap for anything,” after making a dad joke about their bass amp. And when the band took the stage with Williams again, the buzz in the crowd and cheers made it clear that Early James was leaving a big impression.

Around thirty minutes after Early James finished, Williams, who is most well known for his time as the lead vocalist for the long-running group, The Lone Bellow, put on a beautifully intimate 90 minute or so performance with the help of the boys in Early James. Pulling double duty that night as the opening act, the chemistry between the band and Williams makes it seem flawless and a well-practiced show. Wiliams and the guys’ tour was a long one that ended in Boston the evening in question, and they played so well off each other. His set was kicked off with a colossal cabaret moment in Airplane and right into Anything, setting a tone for the night.

As well as a strong slew of songs, of course, Williams took advantage of a music listening room and shared stories and laughter in between songs that made him seem even more endearing to the crowd. Be it lighter notes like when talking about a track named after one of his children with Elizabeth, saying, “I dedicate this to you, Elizabeth, you better not be up .”But also heavier moments like when talking about getting to know his mother-in-law, who recently passed away (Fake Roses, a Lone Bellow track). As well as when speaking about a song he wrote the day we lost John Prine, Homesick, which was a perfect portrait of how many indeed felt that evening after getting the news of his passing.

Williams continued to earn the crowd’s praise the whole evening and ended the night in a standing ovation for a performance those in attendance will keep as a golden memory in their hearts. His demeanor and engagement with the audience were on point. At one point, he accidentally hit his head on the microphone and quickly quipped, “I always make sure I do that when I’m close to Berklee, hit my head on the microphone .”The night was a clear chance for loyal fans to see the man behind the music is easily the most intimate way Boston has been able to see him play. And hopefully, it’s not the last time they’ll be treated to such a personal and unique performance as they were Monday night. 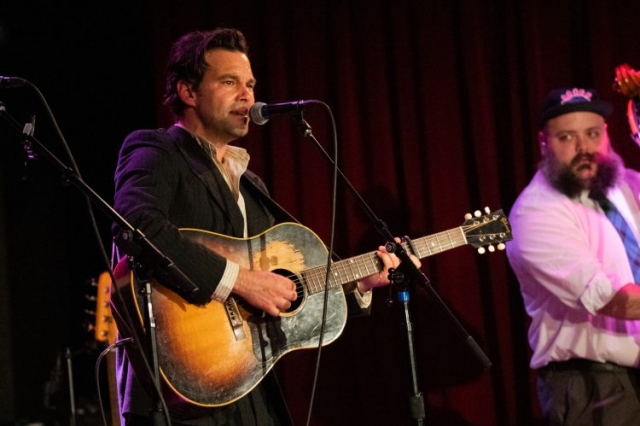 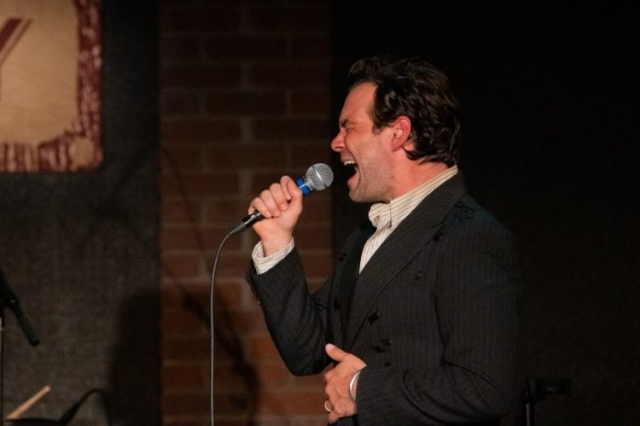 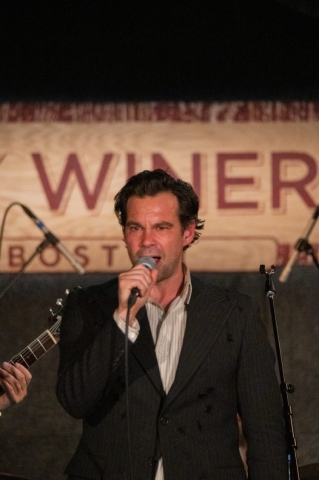 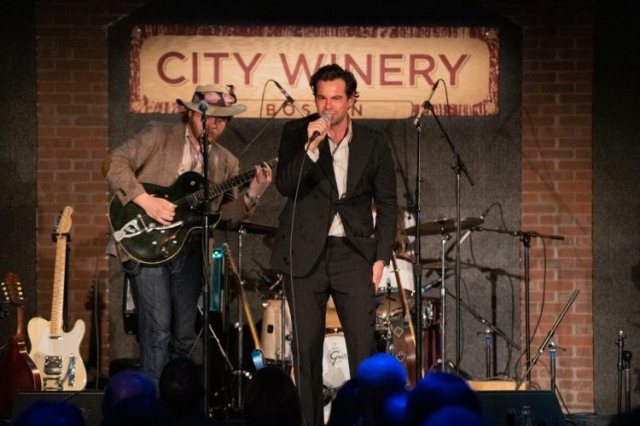 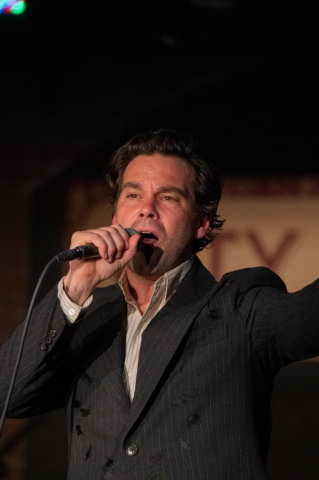 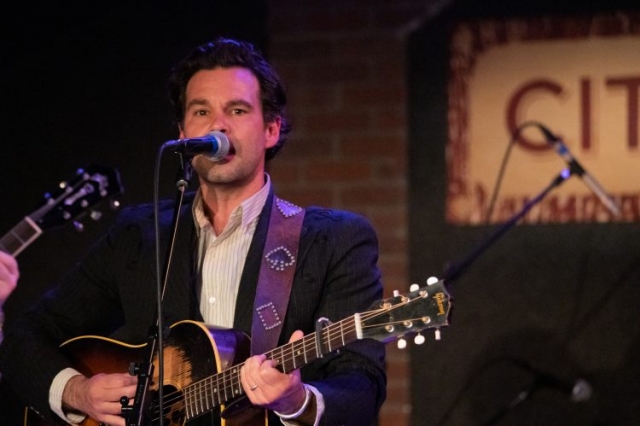 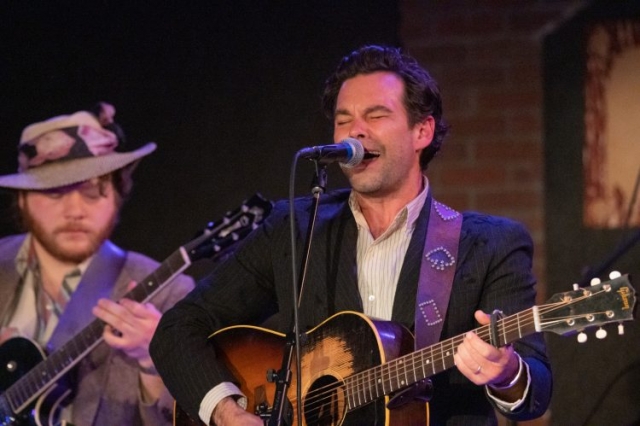 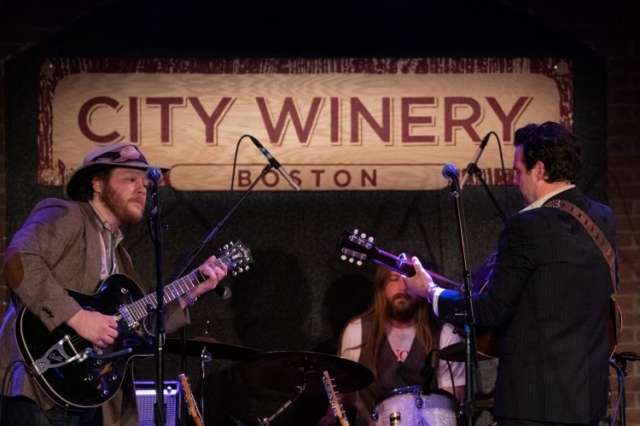 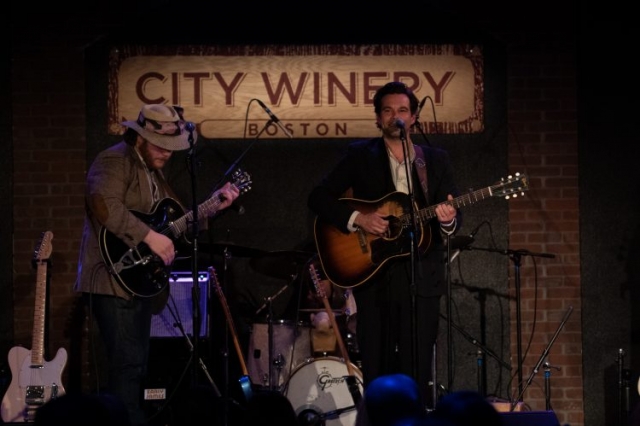 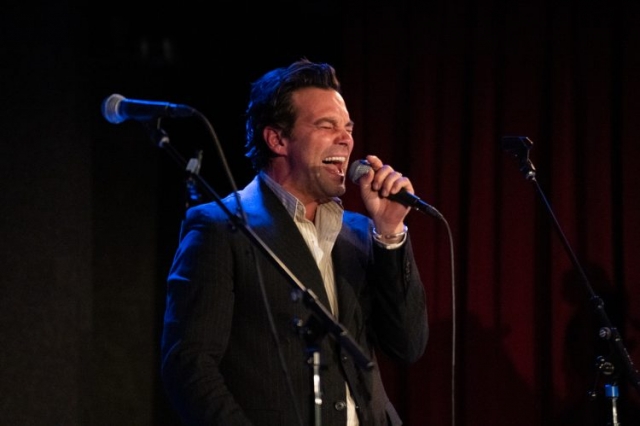 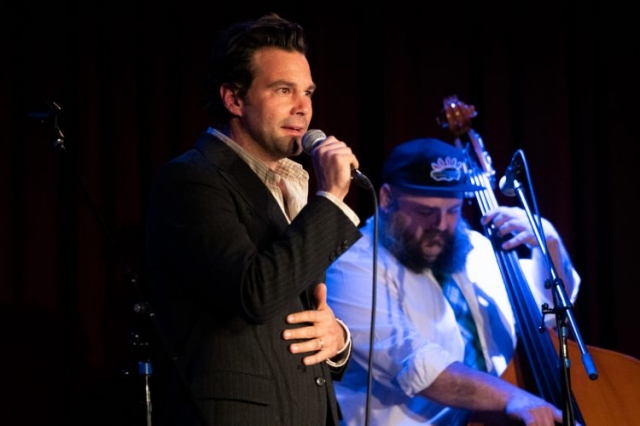