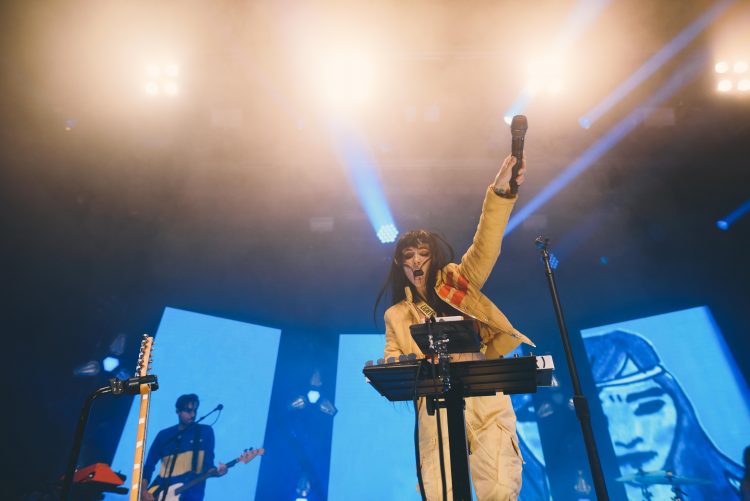 Editor’s note: Canadian electropop songstress LIGHTS released her fifth studio album PEP earlier this month, the record sees her collaborating with twenty one pilots drummer Josh Dun for the song “In My Head” along with other collaborations such as Elohim. Alongside her music LIGHTS also illustrates her own comic series to accompany the album, the current series, titled The Clinic, can be viewed HERE. As far as her music goes, LIGHTS is currently on tour in support of the new album and recently visited New England, stopping at Boston’s Big Night Live and appearing alongside tiLLie. Kelsey Lockhart battled scores of rowdy Bruins fans to make it to the show and got the chance to capture some stunning visuals for her efforts. Check out her shots below. 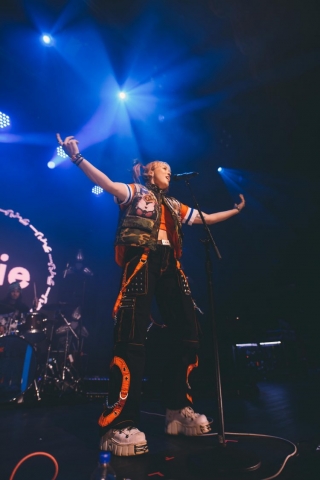 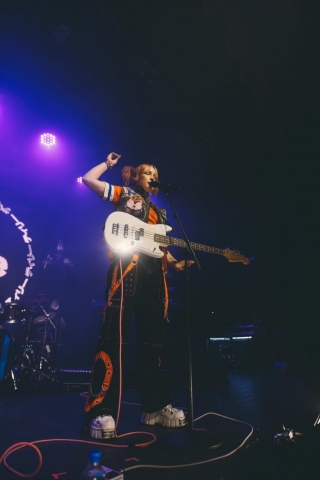 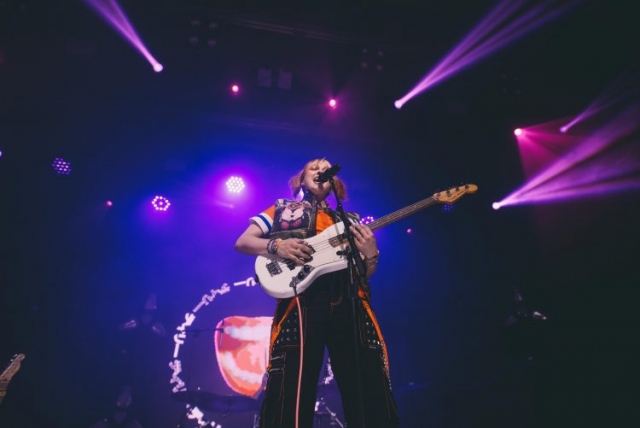 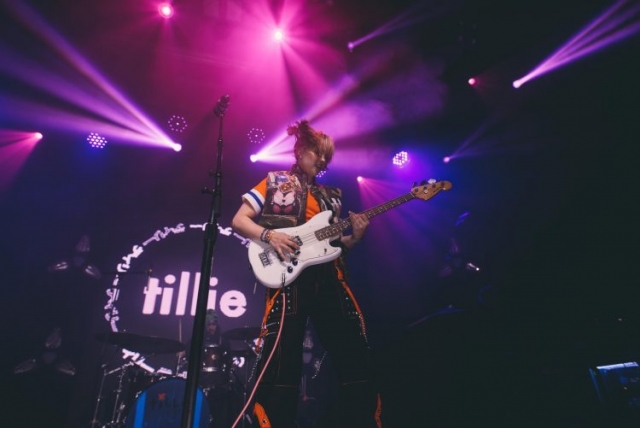 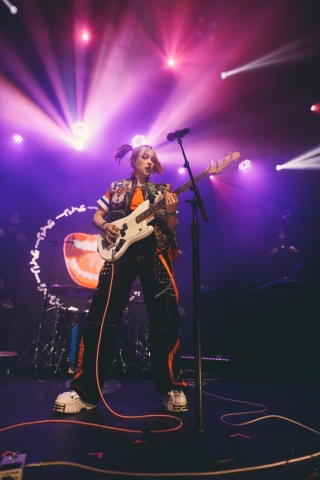 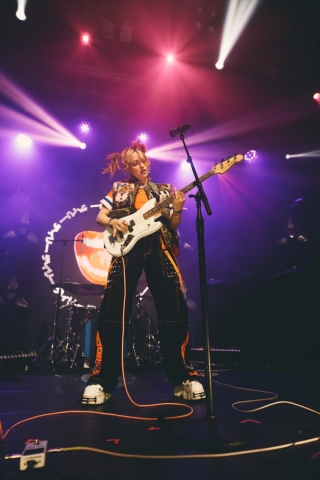 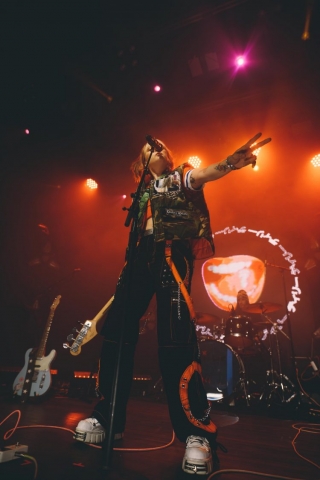 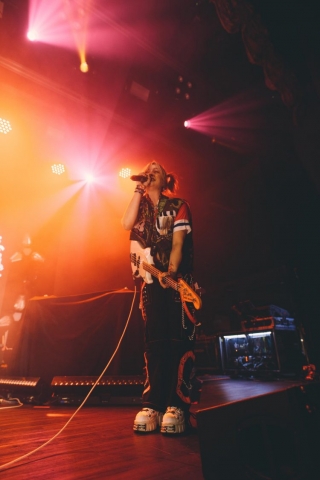 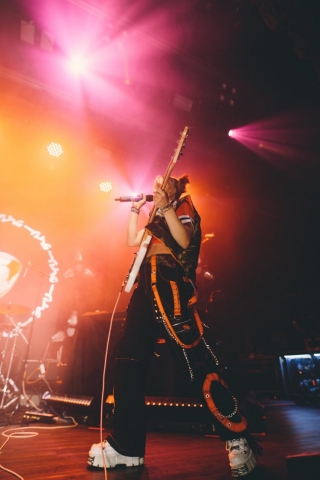 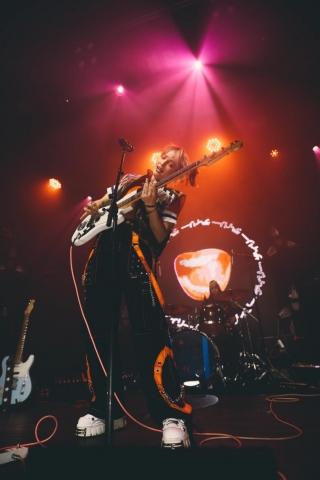 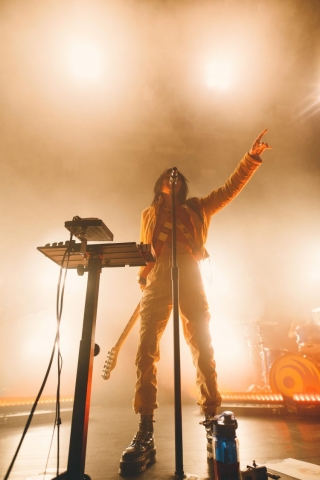 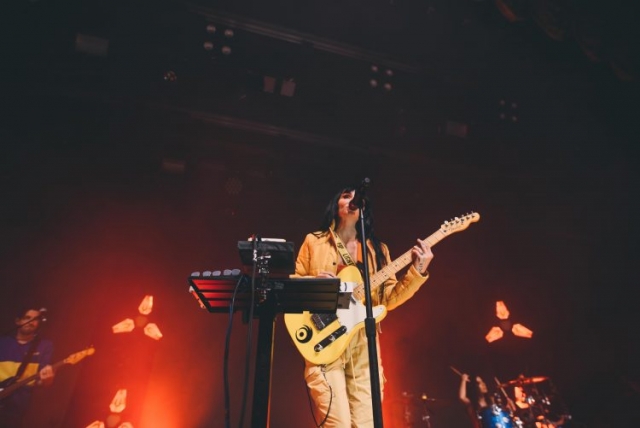 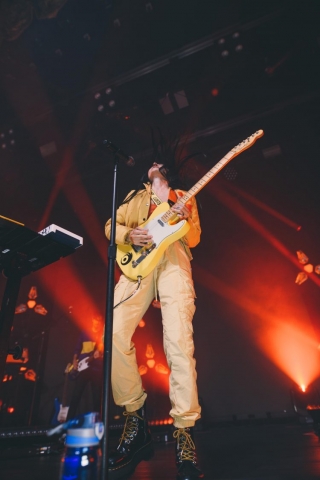 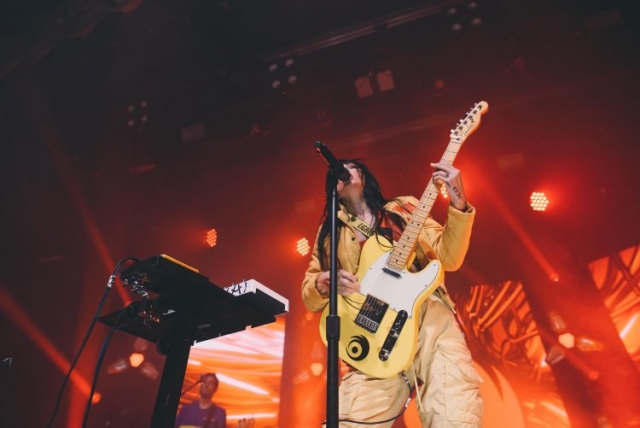 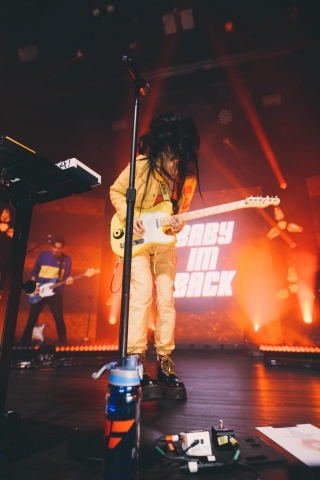 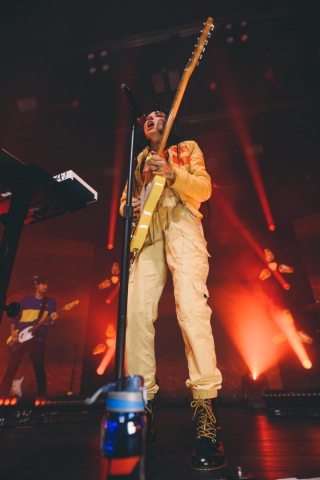 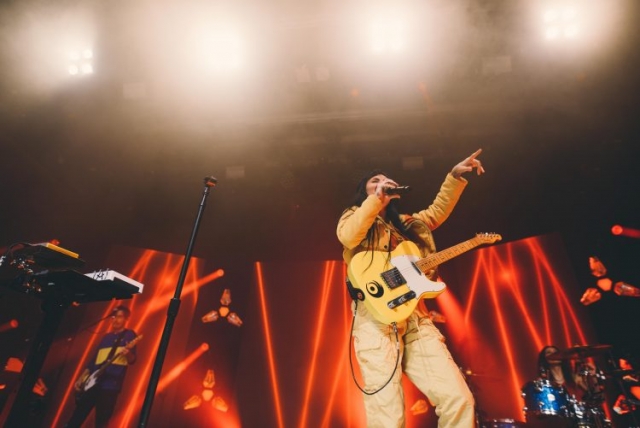 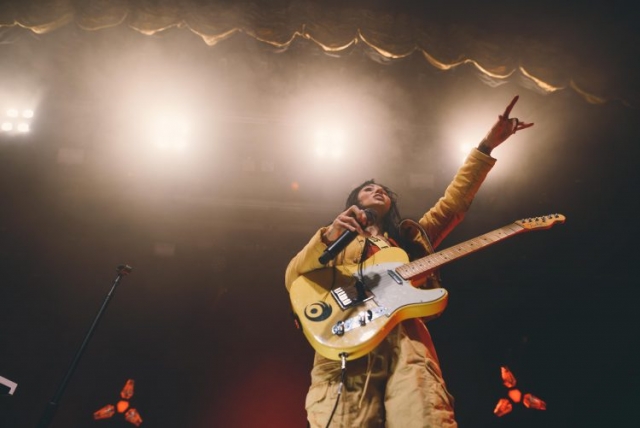 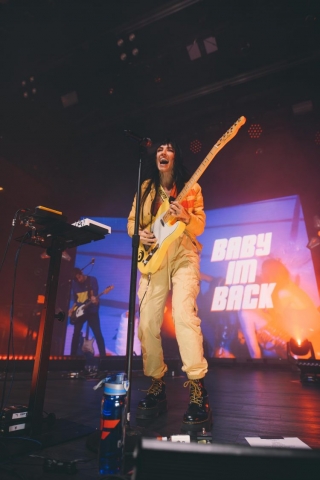 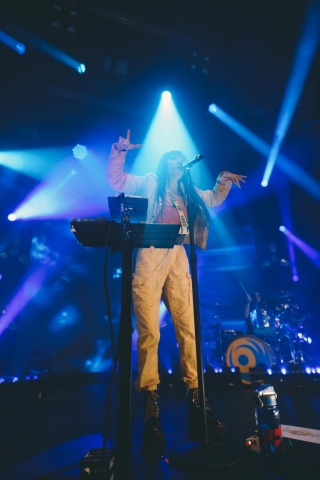 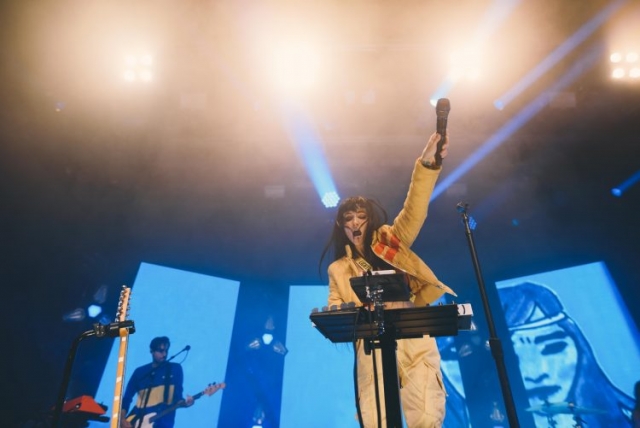 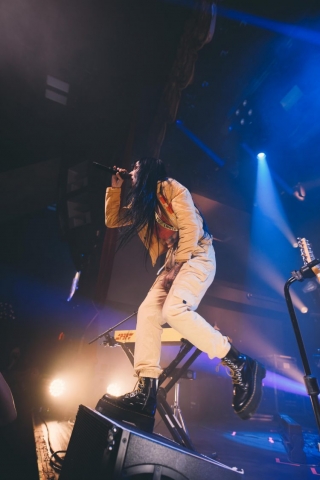 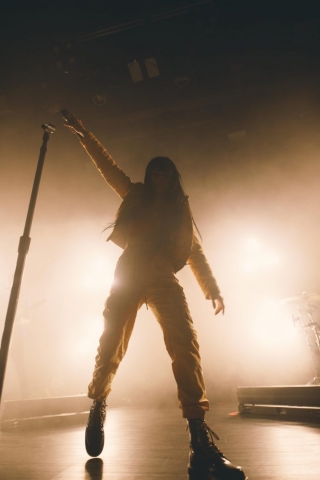 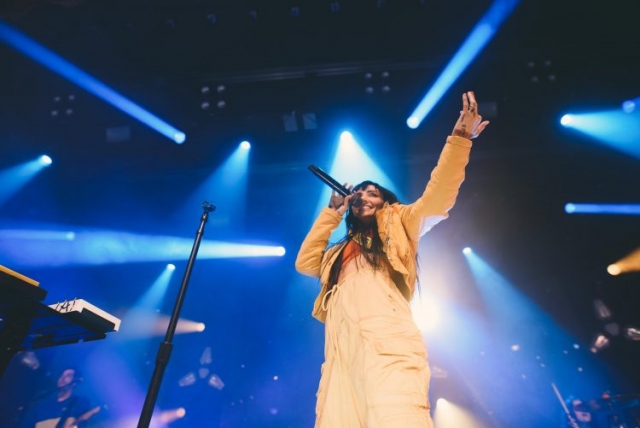 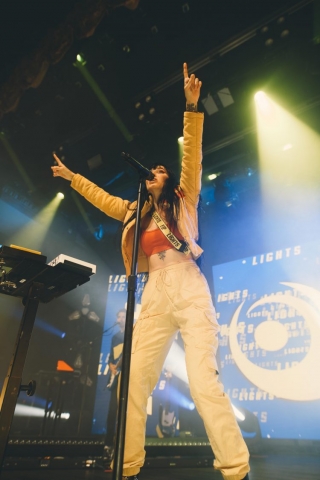