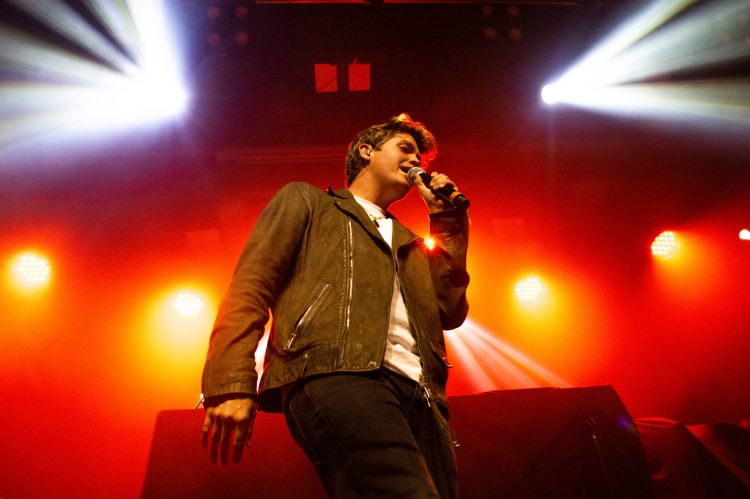 Editor’s Note: Welsh singer-songwriter Jamie Miller first rose to fame with a third place finish on The Voice UK in 2017, followed by landing a record deal with Atlantic Records. Last year he released the single “Here’s Your Perfect” along with a music video for the song which currently sits just shy of 100mil views on YouTube. His most recent single, “Last Call,” just debuted last month, from his debut EP Broken Memories which is out now. Miller is currently on his first US tour supporting 00’s pop sensation Jesse McCartney on his New Stage tour. Regan Doherty was able to catch up with the tour in Boston where she captured some beautiful images of both Miller and McCartney, check them out below. 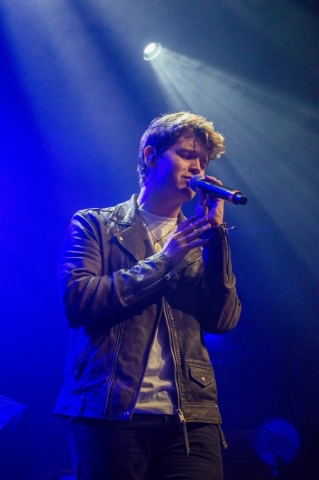 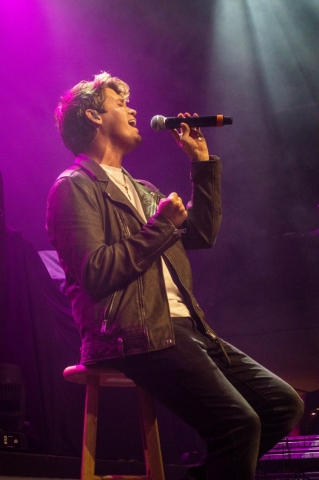 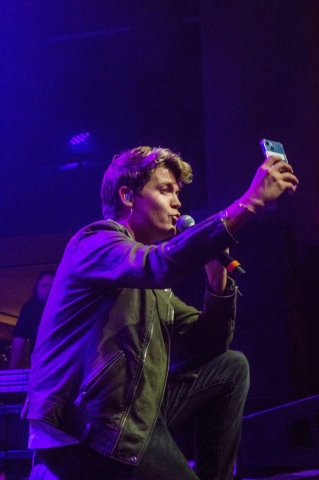 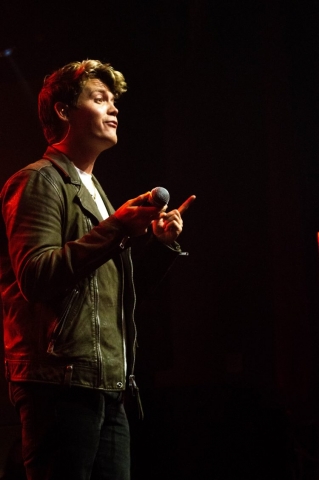 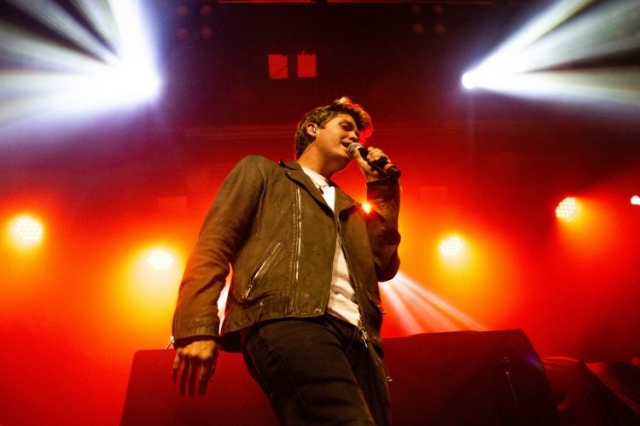 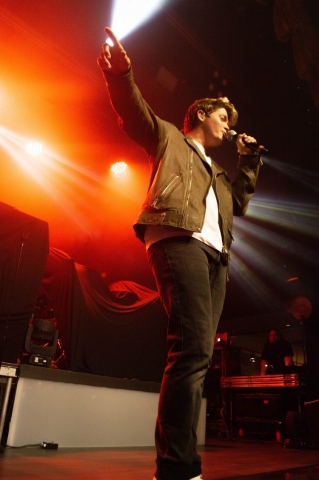 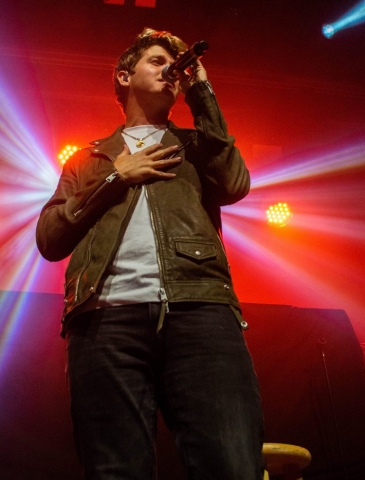 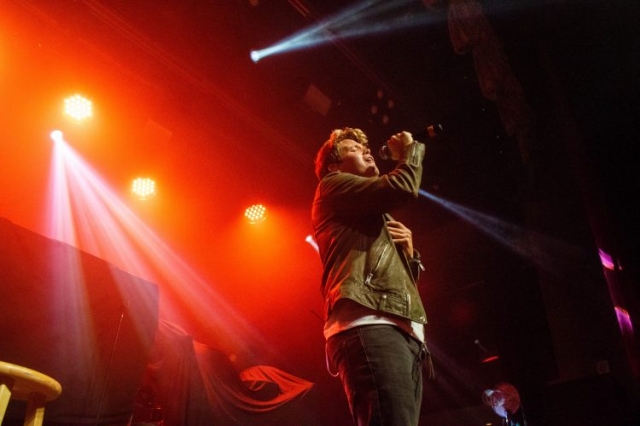 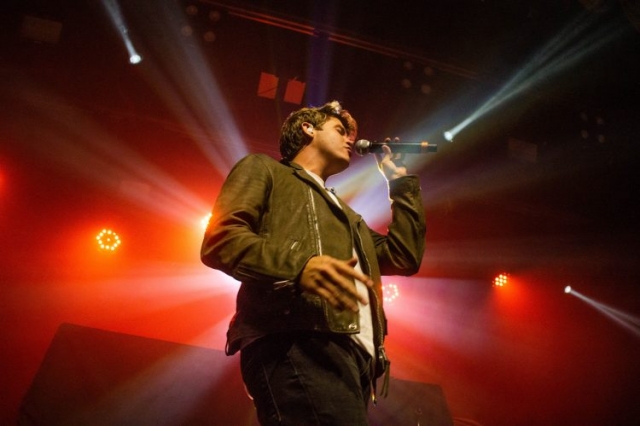 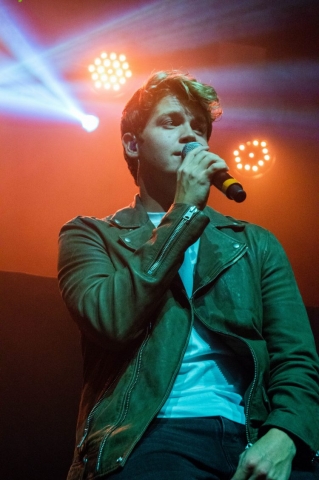 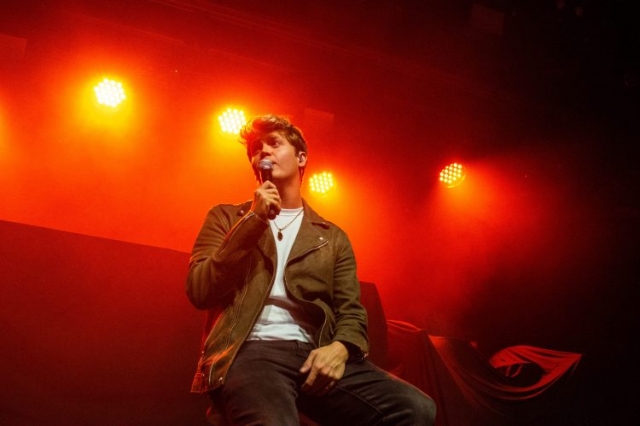 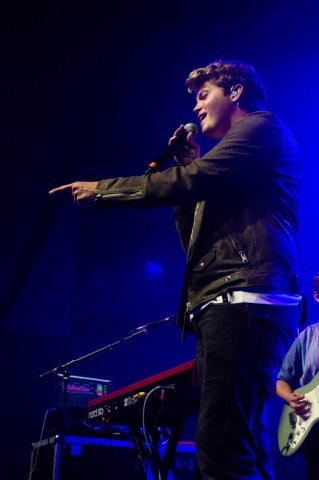 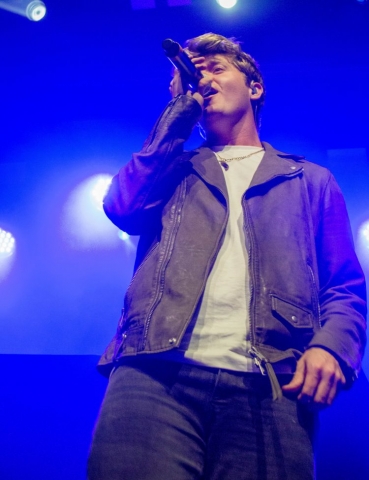 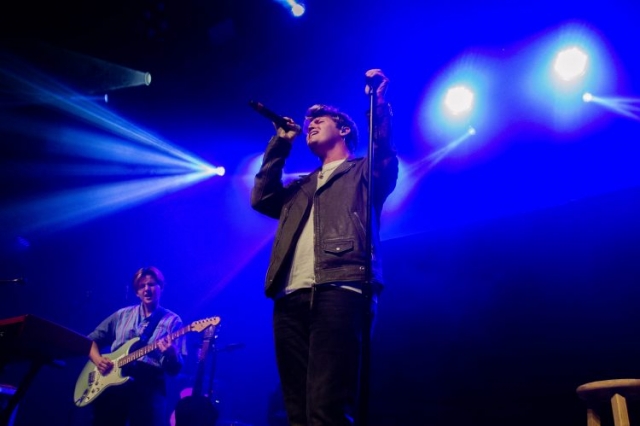 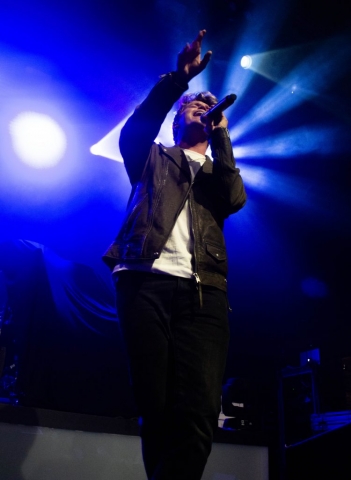 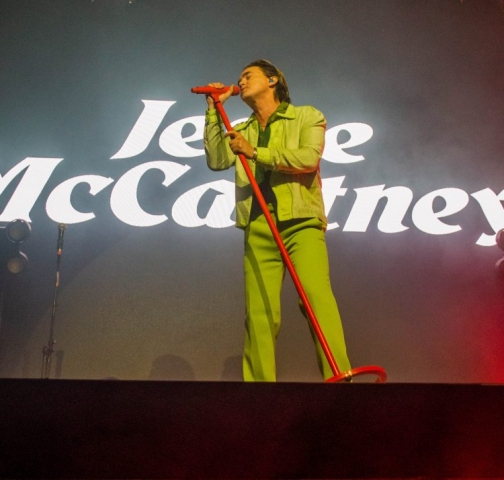 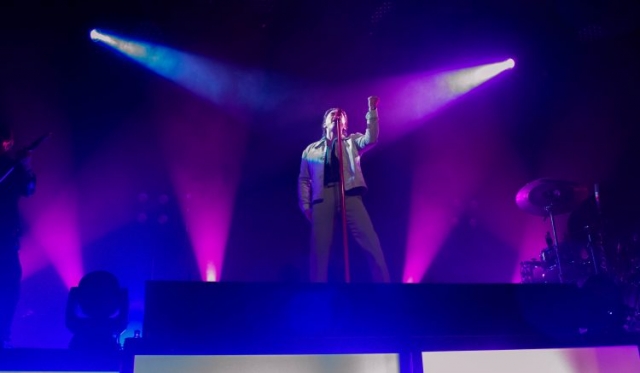 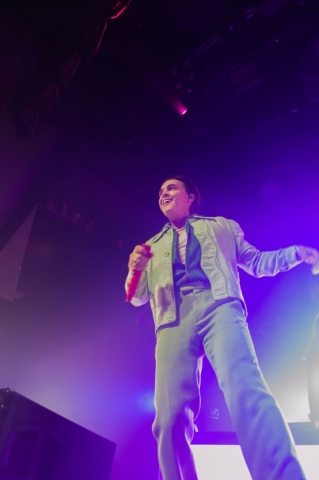 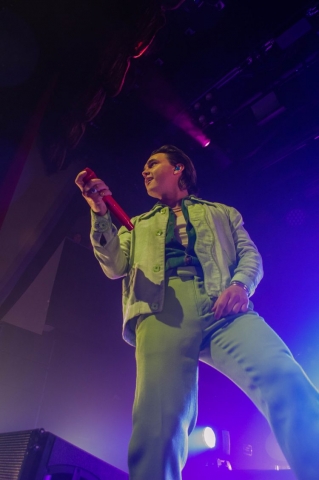 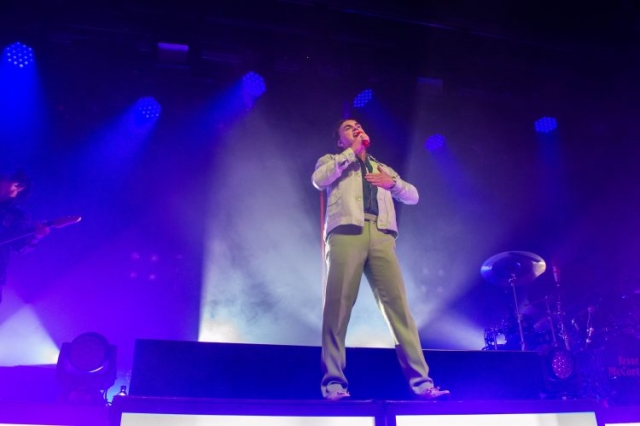 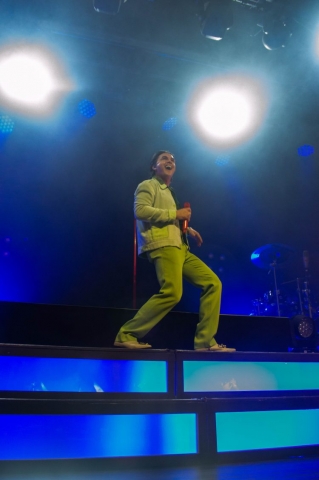 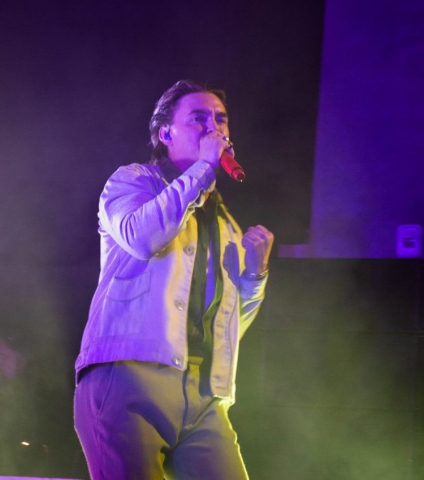 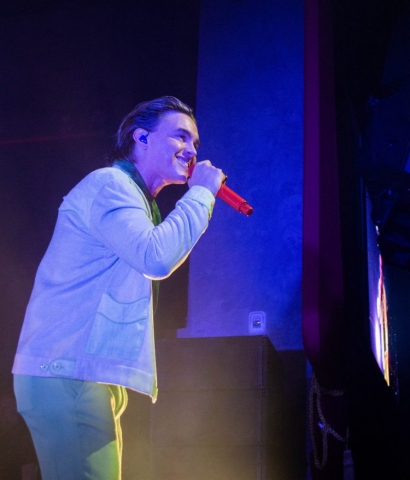 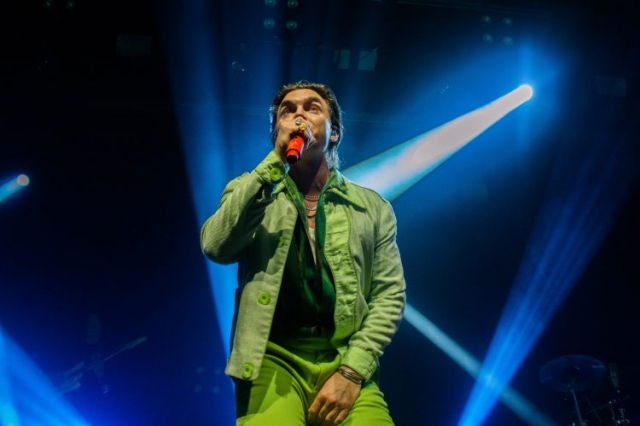 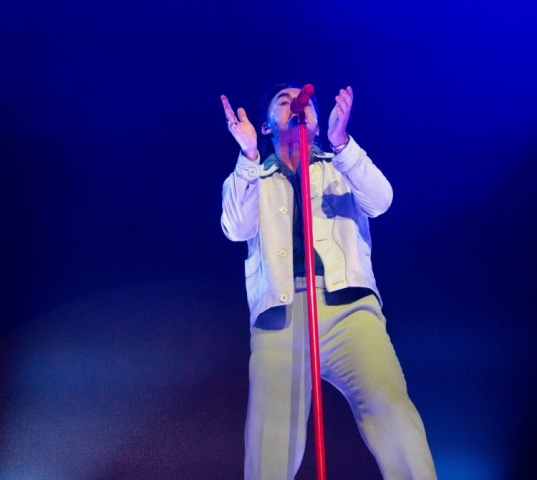 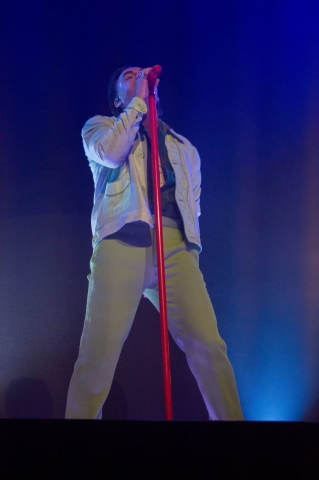 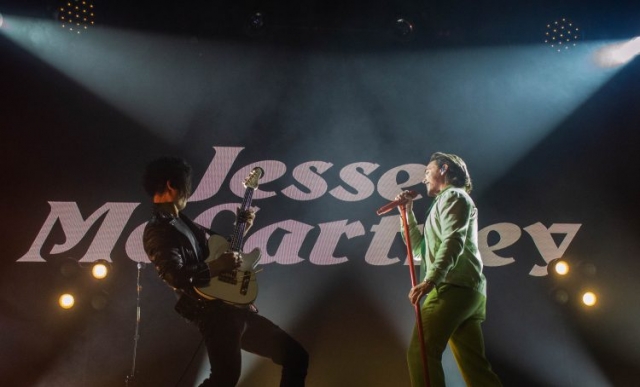 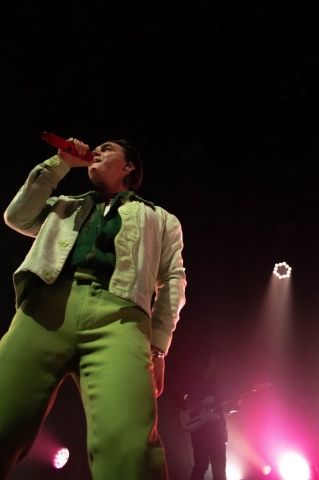 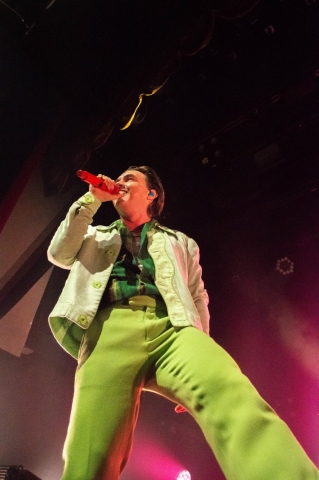