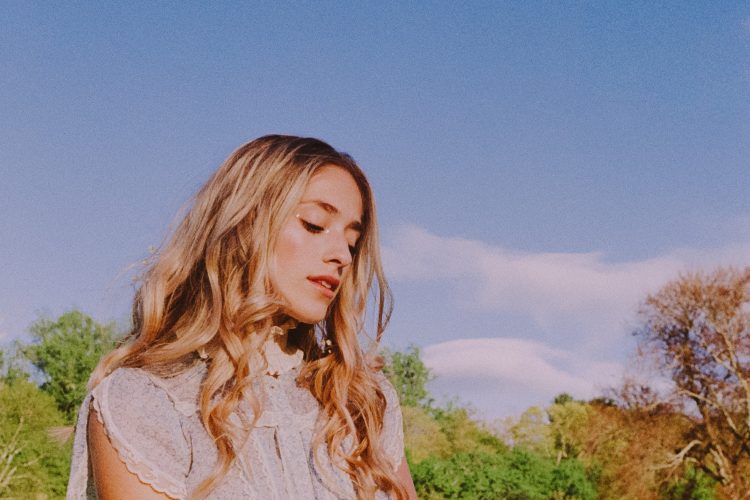 Of the new release, Cartelli said, “The song ‘Gemini’ started off as a joke. I thought it would be funny to play into the dual-natured stereotype in a song; then I went to London and finished it.” She elaborated, “I wanted to lean into inspirations of women that inspired me since I was young, like Stevie Nicks and Florence Welch, but in my own pop sphere. I am so excited about how different ‘Gemini’ is than any of the songs on my first project [Based on a True Story]. I’m leaning into the witchy energy of the East Coast and am scaring Geminis everywhere, which you can also see in the music video that I directed myself.”

At age 15, Cartelli’s vocals captivated viewers nationwide when she won Season 14 of NBC’s The Voice (on Team Kelly) and emerged as the youngest champion in the show’s history. She introduced her signature style on standout single “Last Night’s Mascara,” which has racked up 16M+ total streams worldwide. Hitting the road, she supported Kelly Clarkson and Maroon 5 on tour. Along the way, she garnered a nomination at the People’s Choice Awards and captivated audiences with stunning performances on the TODAY Show, Macy’s Thanksgiving Day Parade, and more.

Cartelli is currently in the studio working on new original music, slated for release later this year on Elektra Records. She will also be the special guest at labelmates New Rules’ sold out headline show at Mercury Lounge in New York, NY on Thursday, June 2, and headline Rockwood Music Hall in the city on Saturday, June 11. Tickets are available HERE.