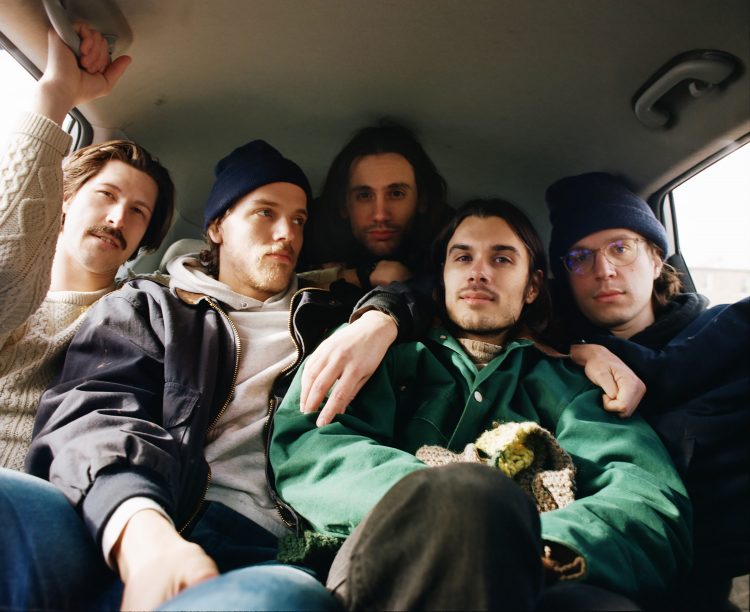 It’s a Tuesday night; you’re exhausted after a long Memorial Day weekend, but it’s 2022, and we never want to take live music for granted again. So to ease you back into the groove, Chicago’s Post Animal will be bringing their latest release, “Love Gibberish,” to one of our favorite spots in Boston tonight, the iconic Brighton Music Hall. Formerly known as Harper’s Ferry for years, it’s the perfect fit for the dreamy, synth-pop, grunge revivalists Post Animal.

The band is on their second run since live music made its joyous return, the last of their local appearances being at the Middle East Club in Cambridge a few months back, but this is the first run of dates of their junior album. The album was their first independent release as a band, and one that the band wrote, recorded and mastered fully on their own after two well-received albums via Polyvinyl. Dropping just about two weeks ago on May 13th, the tunes will be a spotlight of the band’s set tonight which kicks off at 9! The album gives massive arena-filling rock anthems and is sure to be a real treat in the intimate setting that is BMH. The band’s bringing openers Stuyedeyed along for the ride that the show is sure to be tonight. We hope to see you there with doors at seven and Stuyedeyed kicking it off at eight!