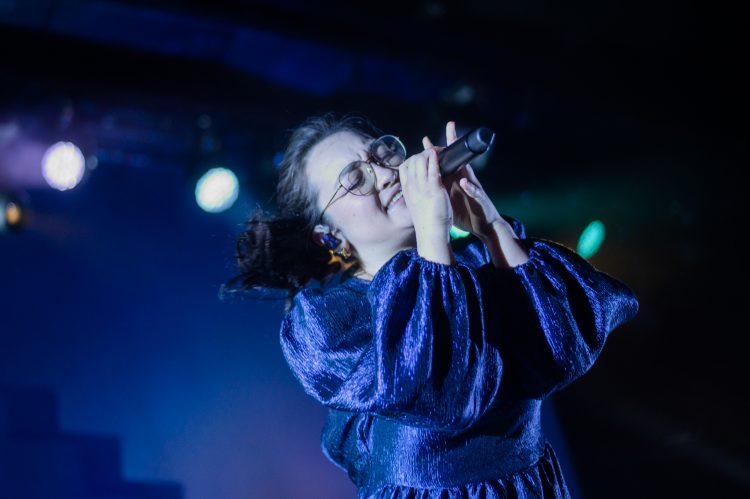 YouTuber turned pop star mxmtoon (that’s m-x-m-toon to you) has seen a meteoric popularity shift since the release of her latest album, appropriately titled, Rising. Going from playing a single show at The Sinclair on her last visit to town, to back-to-back sold out shows at Royale in Downtown Boston. The popular app TikTok has been crucial in her ascent to fame, with her account on the platform seeing over 2.8 million followers, and some of her videos topping out just shy of 100 million views. Social media has also been a huge part of the success of Chloe Moriondo, who was supporting mxmtoon this past weekend. Moriondo, who also began as a YouTuber, currently has over 3 million followers on the platform. Her latest EP puppy luv came out in early April via Fueled By Ramen, her third such release since signing to the major label, joining her first EP spirit orb and her sophomore LP Blood Bunny which came out just over a year ago. The two singers captivated a young, but enthusiastic audience overjoyed to see the pair. Check out our photo gallery from the show below. 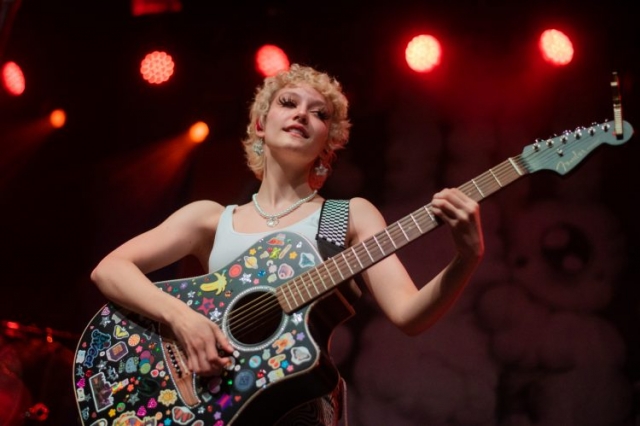 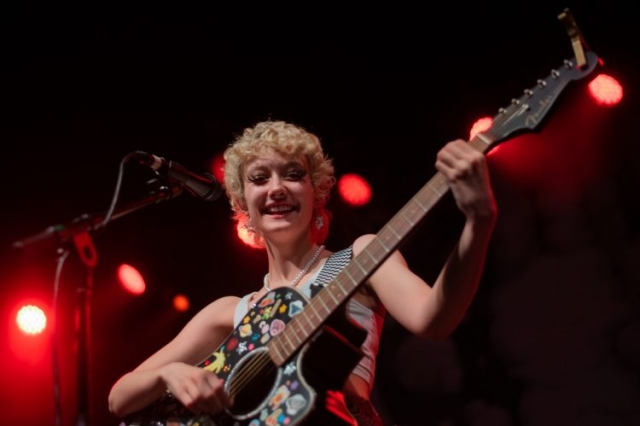 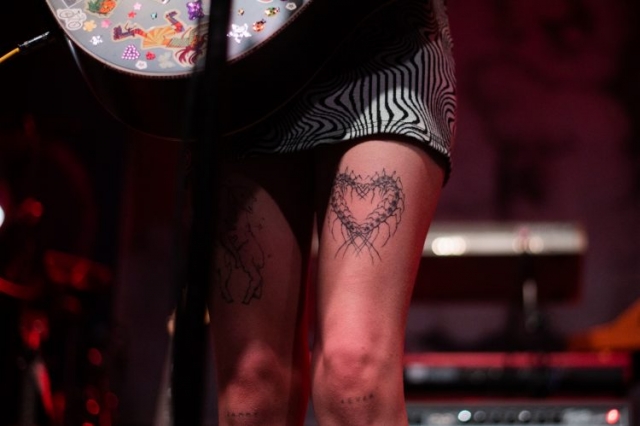 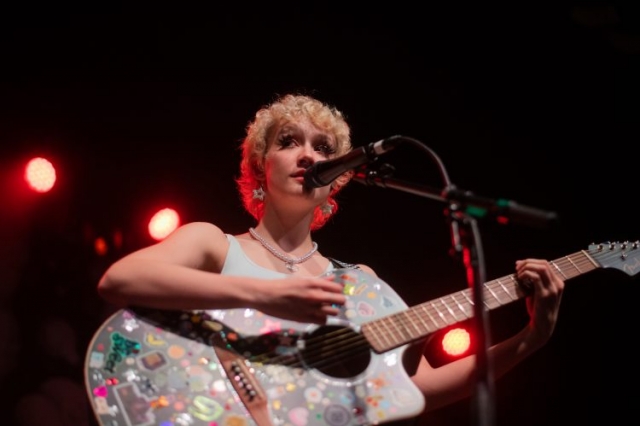 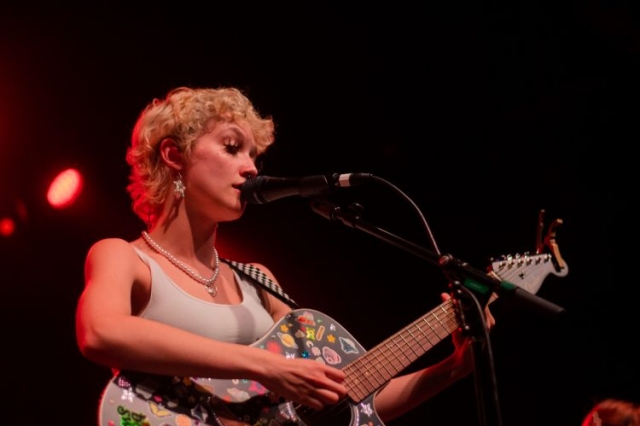 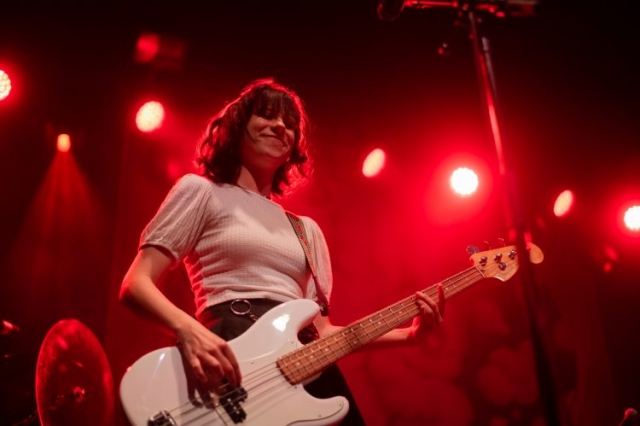 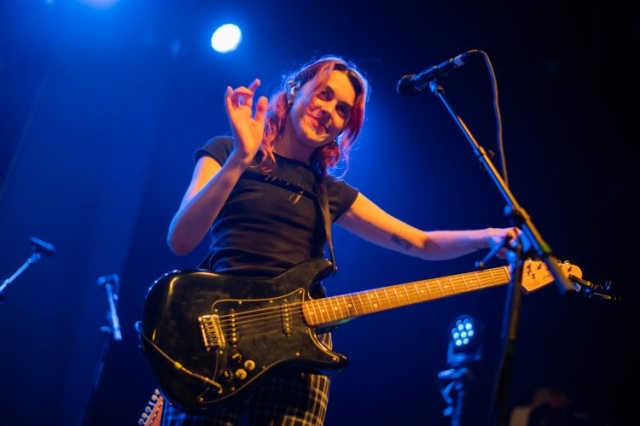 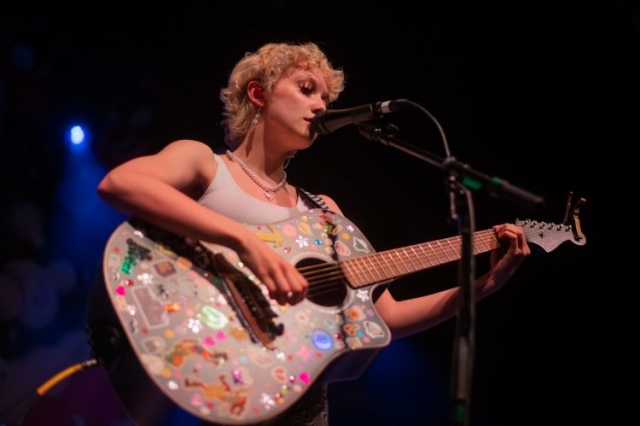 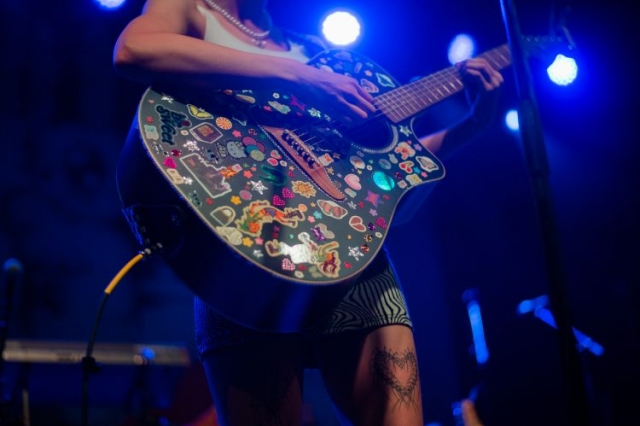 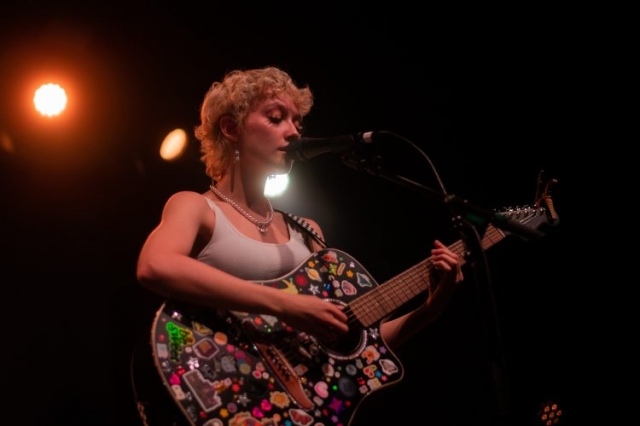 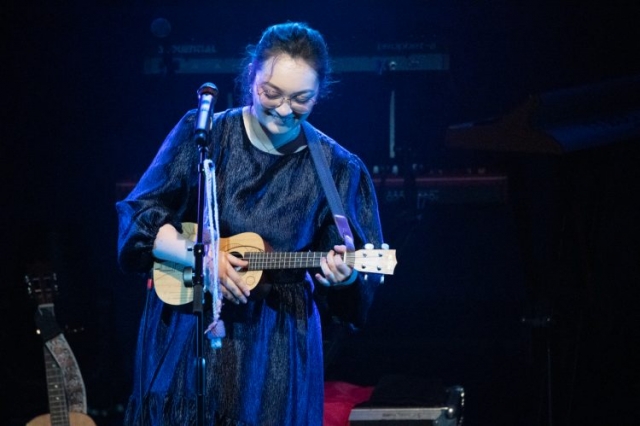 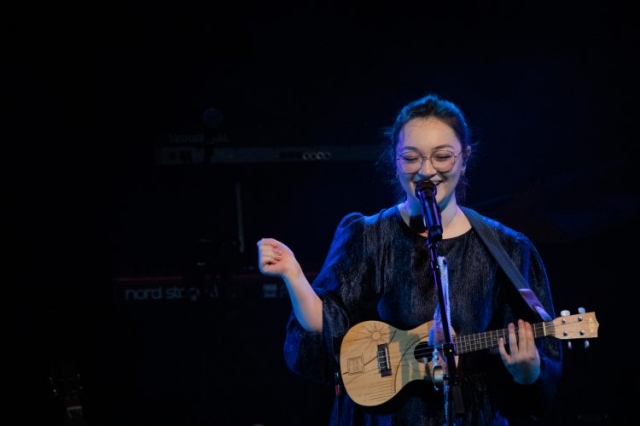 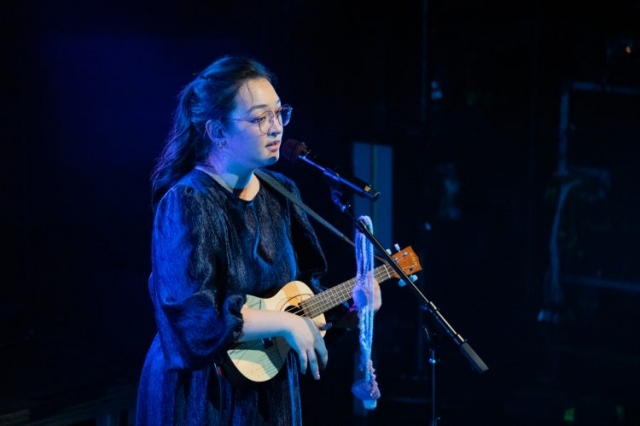 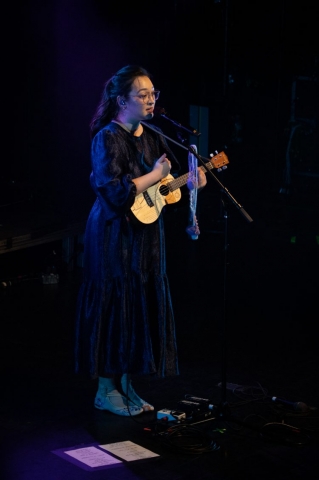 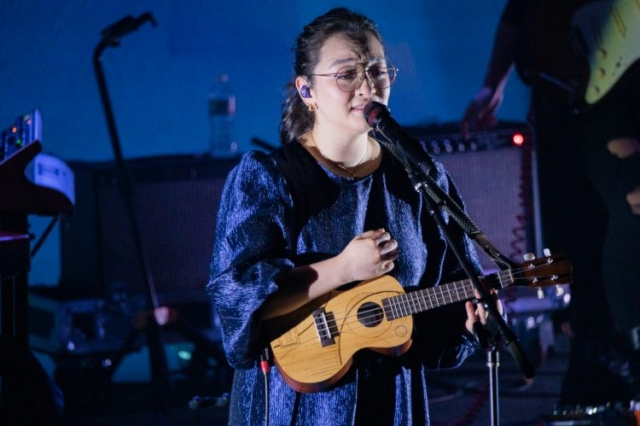 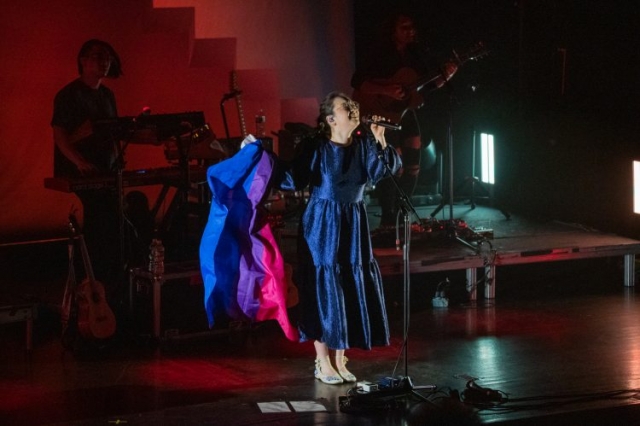 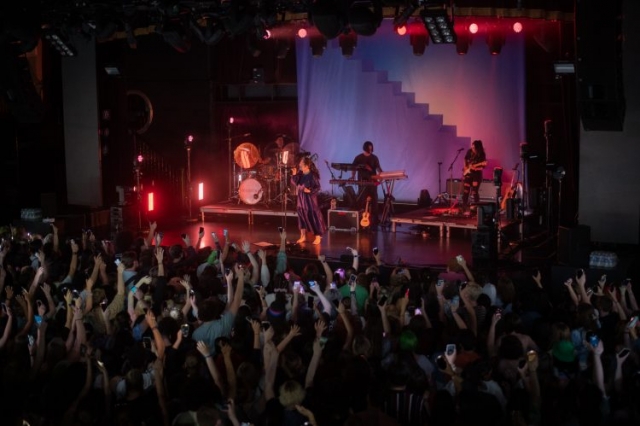 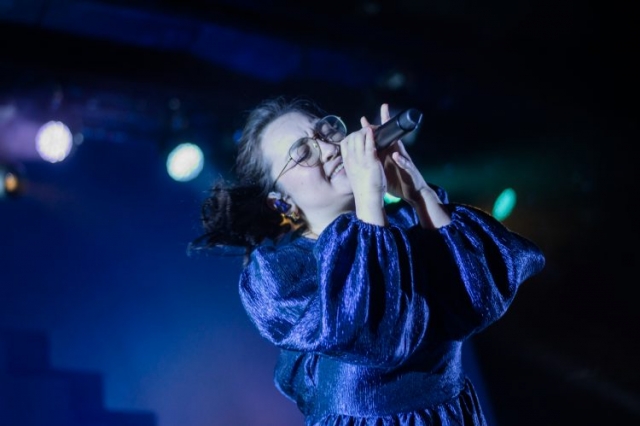 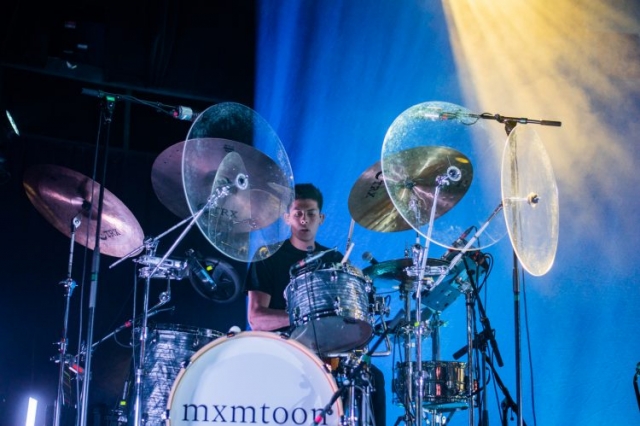 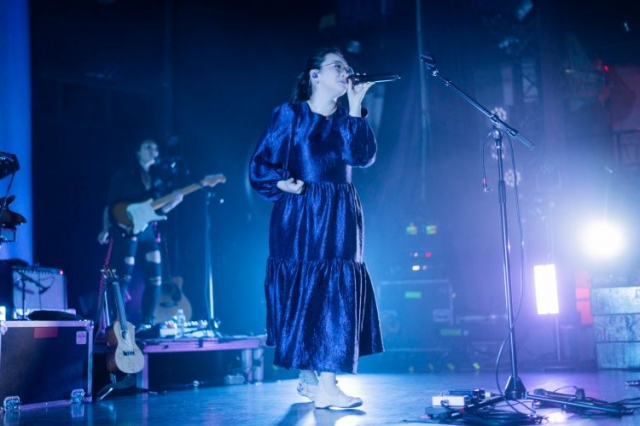 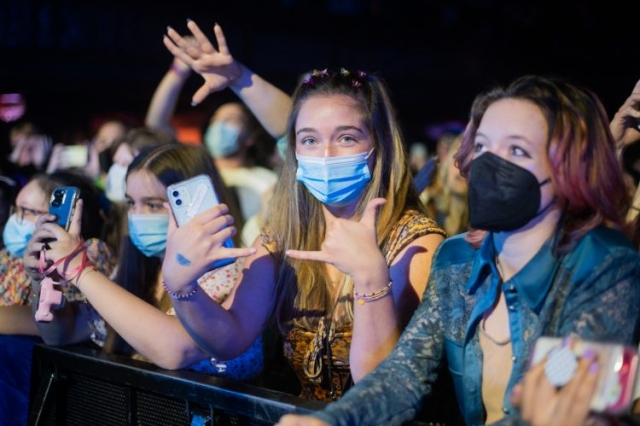 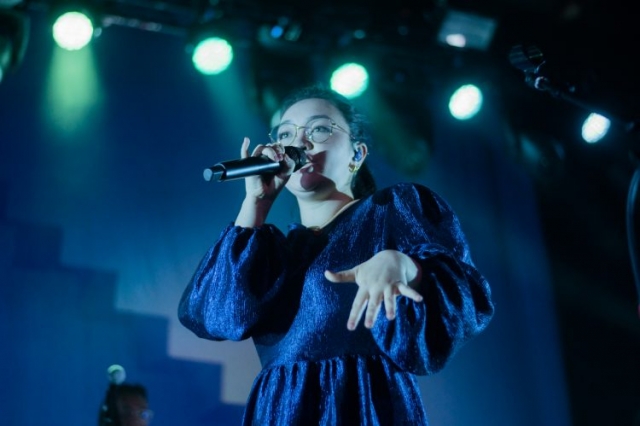 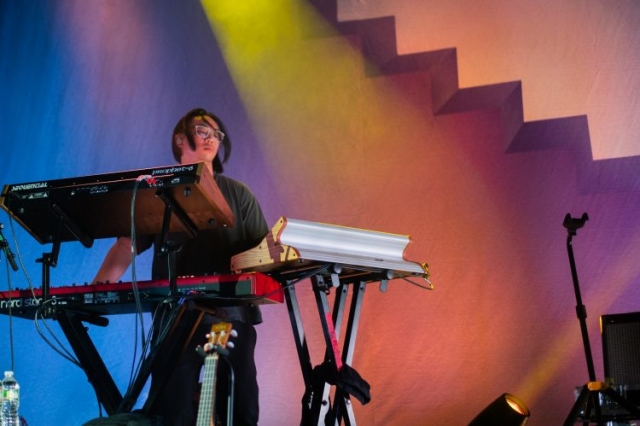 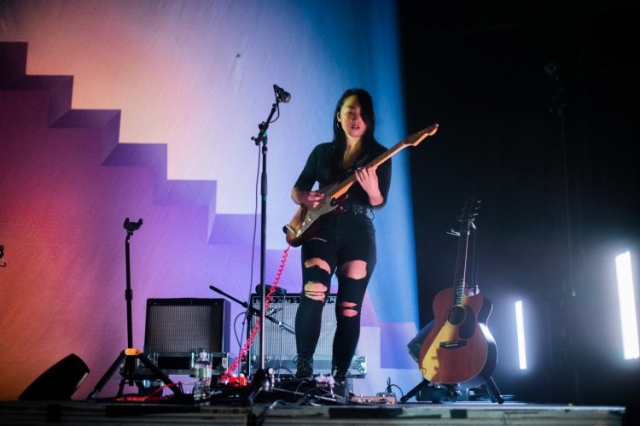 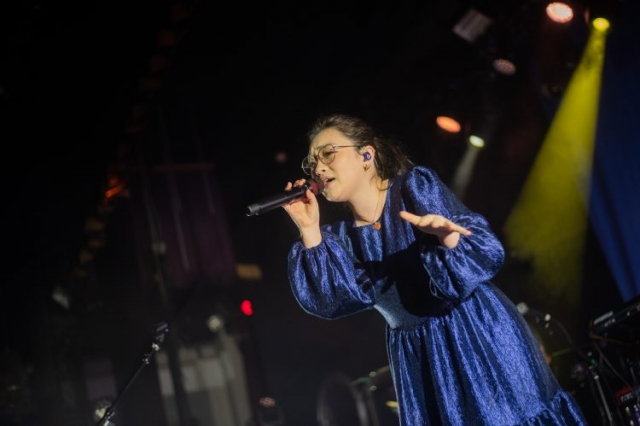 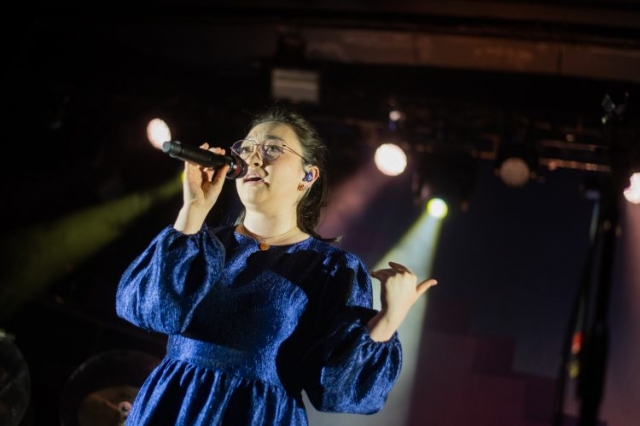 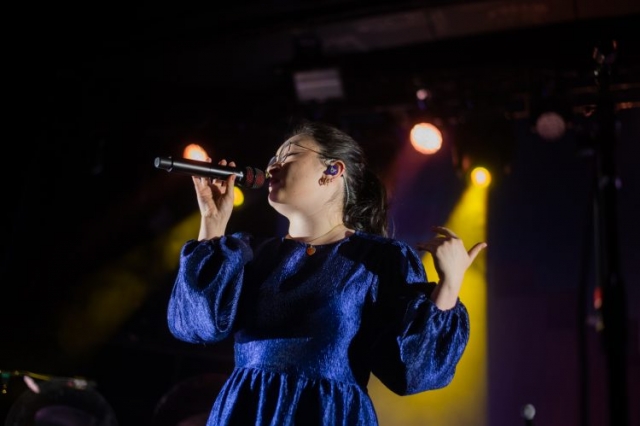 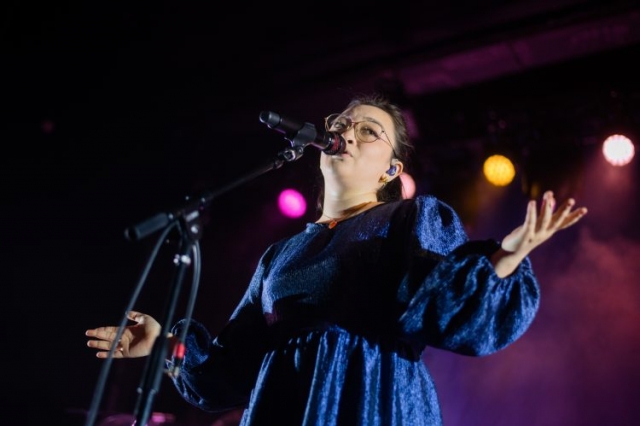 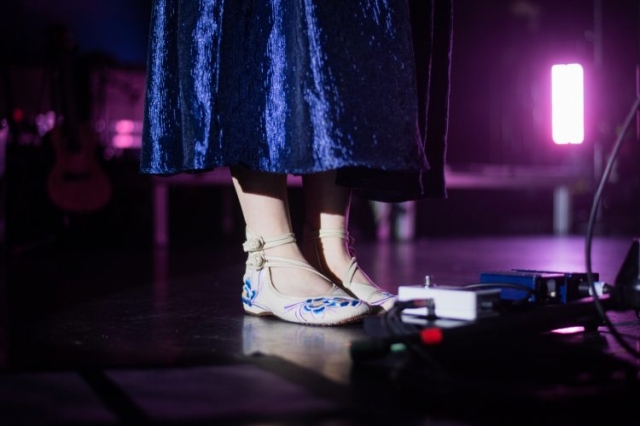