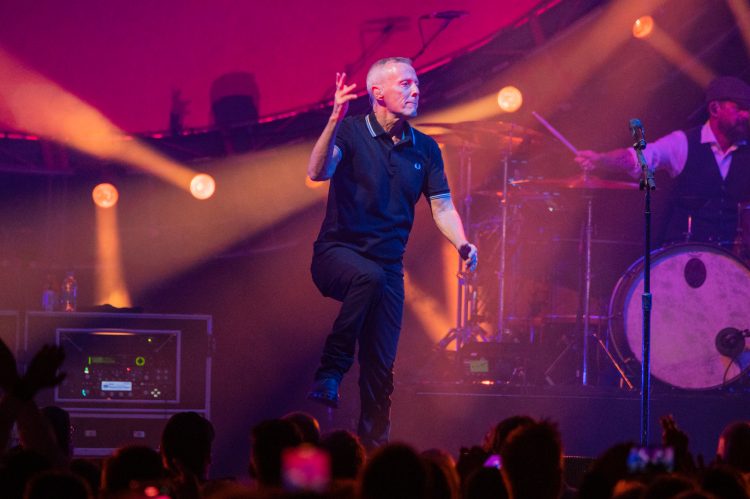 A quick glance at the summer concert lineup in Boston might have you thinking that Tears for Fears is just another band from yesteryear looking to cash in on nostalgia. If that’s your conclusion, you’d be very wrong. In fact, they recently put out a contender for album of the year with their seventh studio album, The Tipping Point. The duo’s first album in eighteen years, debuted at No. 8 on the Billboard 200. Oh and they still have it what it takes in a live setting as well. Last week they ripped through a nineteen song setlist laden with songs from their new LP and plenty of vintage hits their four decades worth of music. The show drew a completely sold out crowd to the Boston waterfront. New England Sounds was in attendance at the show, and we have the pictures to prove it. Scroll through our gallery below.