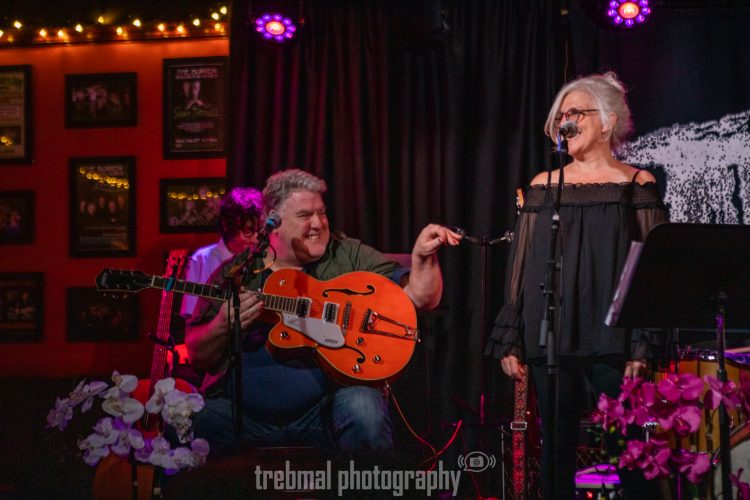 Alt-rock hero Tanya Donelly and local legend Brian Sullivan have been friends since the ’90s and have collaborated on covers of The Cure and The Smiths in 2009 and 2011 respectively. So it made sense that they finally join forces for a full-length album. The first single “Strange Mornings in the Garden” with b-side “Last of the Great Machines” was a label exclusive that sold out instantly. Their debut album, also titled Strange Mornings in the Garden came out in May of this year to much anticipation. Last week they played their first live gig together at The Burren in Somerville’s Davis Square. Matt Lambert went to the show on behalf of New England Sounds, and captured some images from the show. Check out his photos from the night below.

Photos: The Loyal Seas, Chris Colbourn at The Burren in Somerville, MA on June 25th, 2022: