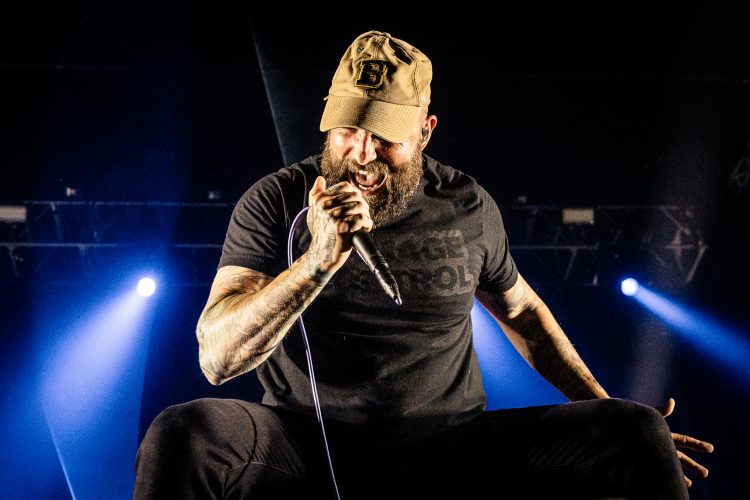 Editor’s note: Last year, August Burns Red spent most of their time on the road celebrating the tenth anniversary of their fourth studio album, Leveler. This year however, they’re finally giving their 2020 studio album Guardians the support tour it’s been waiting two years for. Their ninth studio album overall, Guardians came out less than a month after COVID shutdowns put the live music industry on hold, forcing the tour in support of it to be rescheduled. They’re currently out on the road alongside old friends We Came As Romans who are touring ahead of the release of their new studio album, Darkbloom, which comes out in October. On Sunday night they were in Rhode Island where Patrick Moran caught up with both bands and had the chance to photograph their sets. Check out his shots below.

Photos: August Burns Red, We Came As Romans at The Strand in Providence, RI on July 17th, 2022: 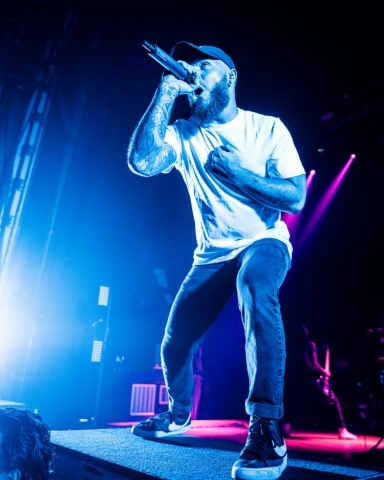 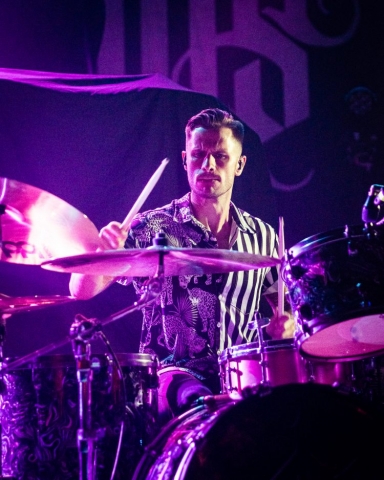 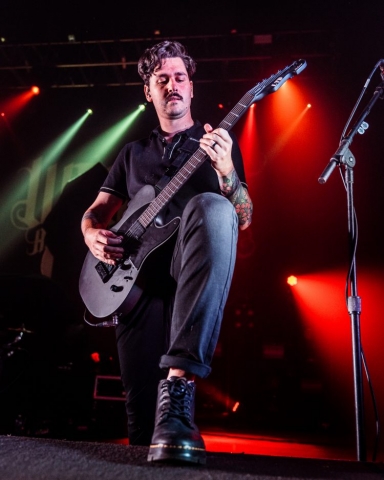 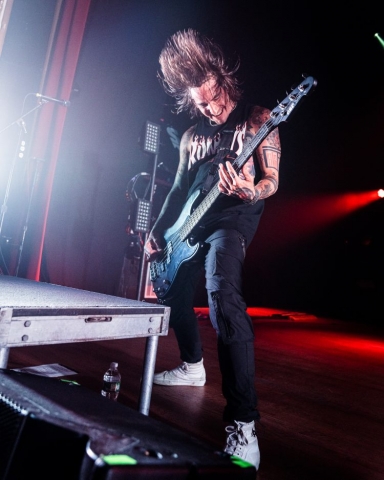 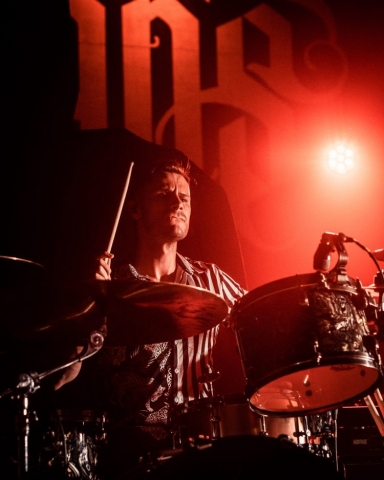 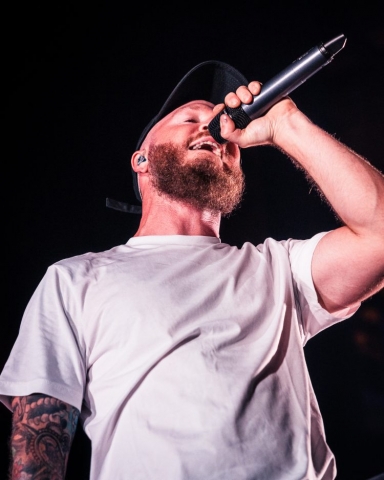 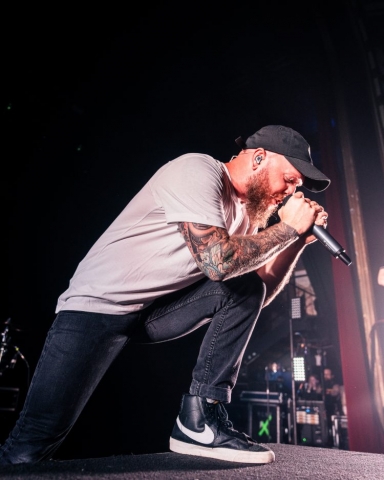 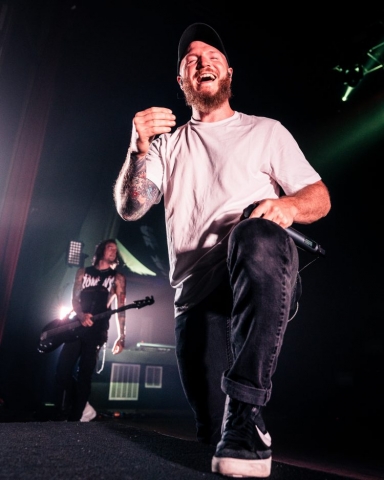 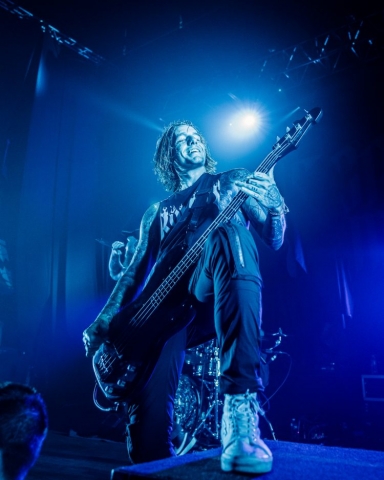 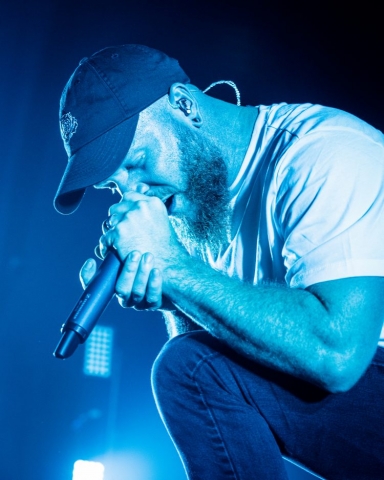 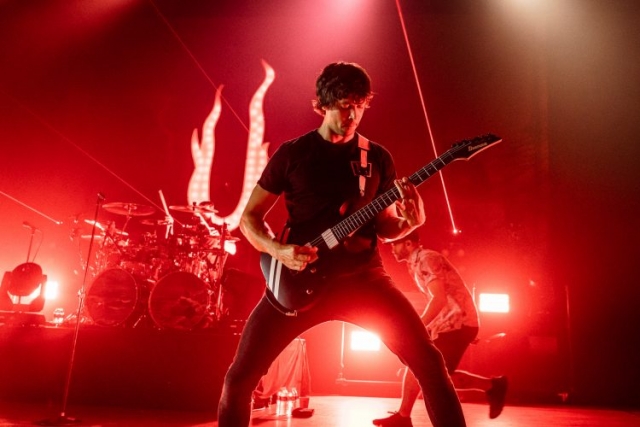 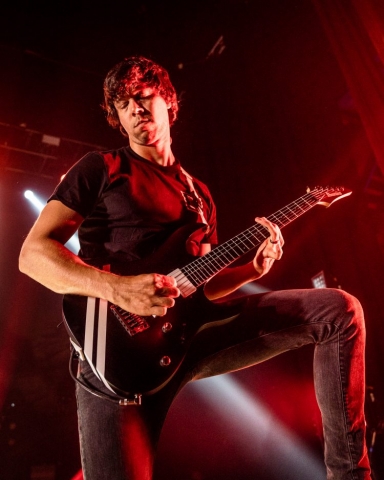 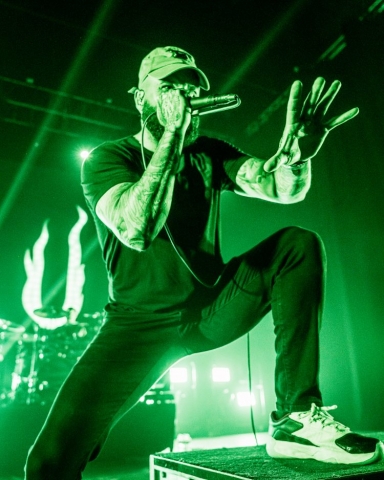 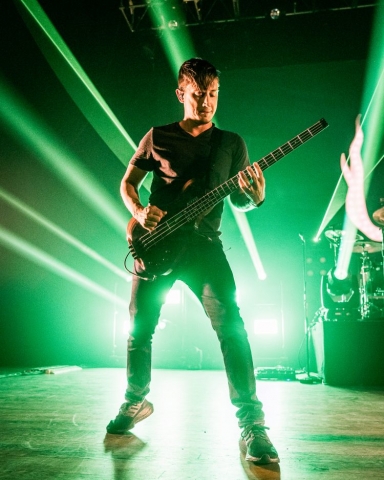 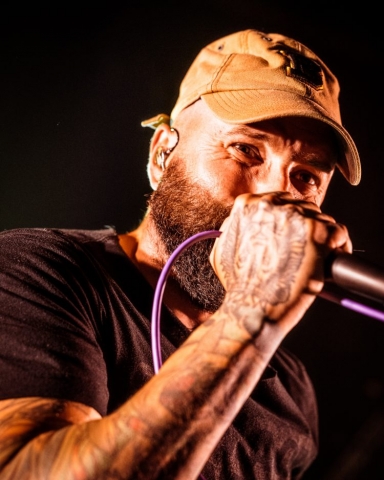 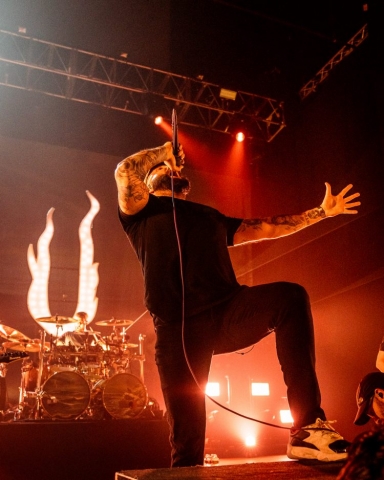 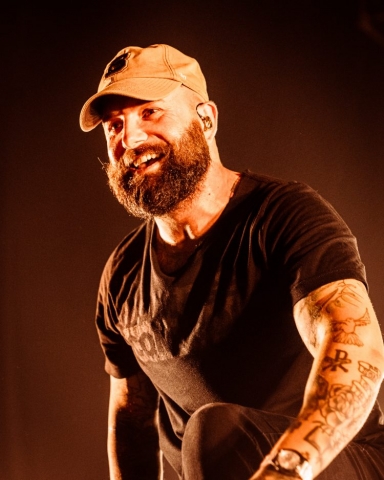 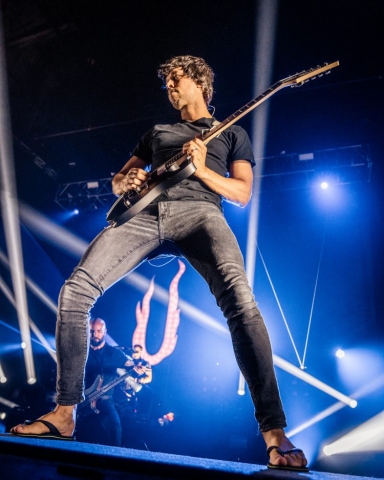 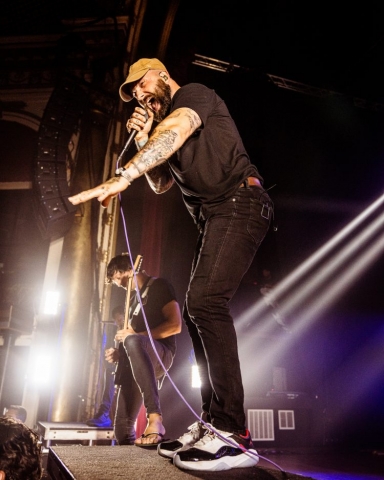 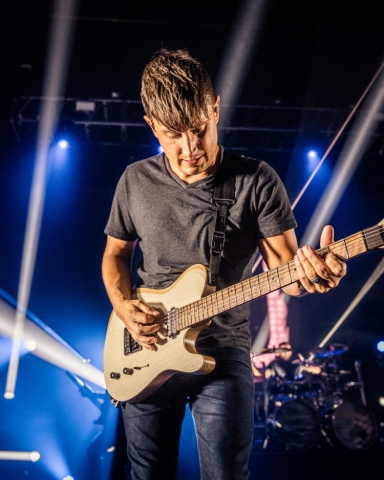 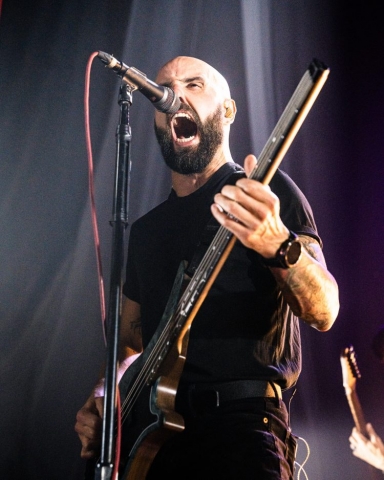 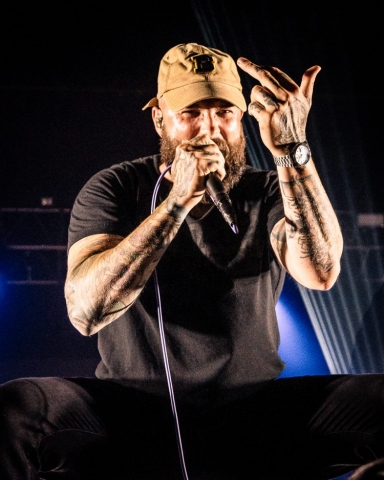 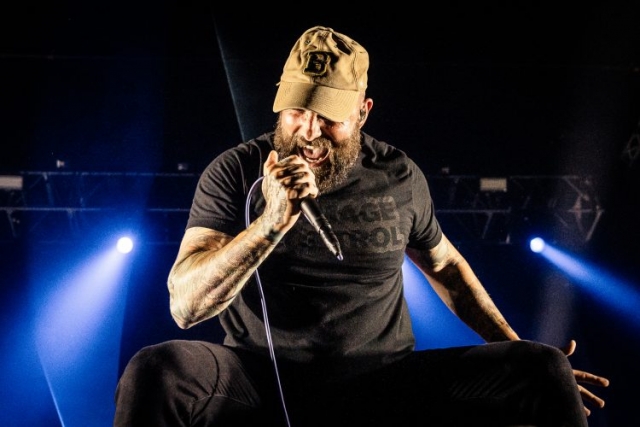 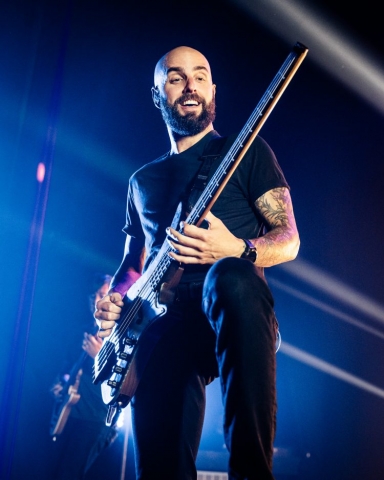 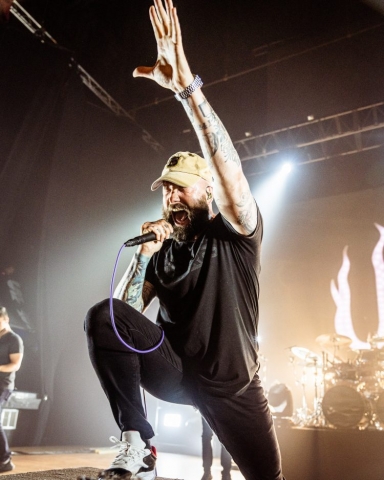