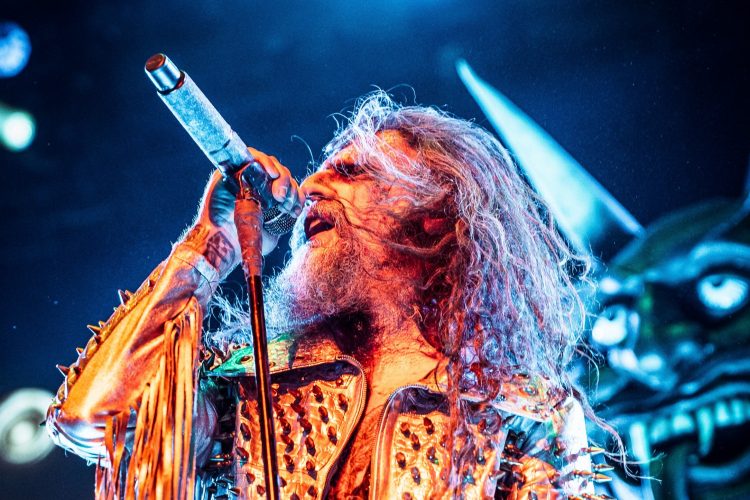 Editor’s note: Haverhill, MA native and shock rock superstar Rob Zombie was in New England last week headlining the Freaks on Parade tour. He’s out on his first proper headline run since the release of his 2021 album The Lunar Injection Kool Aid Eclipse Conspiracy, his seventh consecutive album to peak within the Billboard 200. It also landed at No. 1 on the Independent, Hard Rock, and Rock album charts. Zombie would play though a career spanning set, visiting five of his seven studio albums during the set. Our own Patrick Moran was in the photo pit for the show, to capture some wild images of Zombie’s set. You can check them out below.