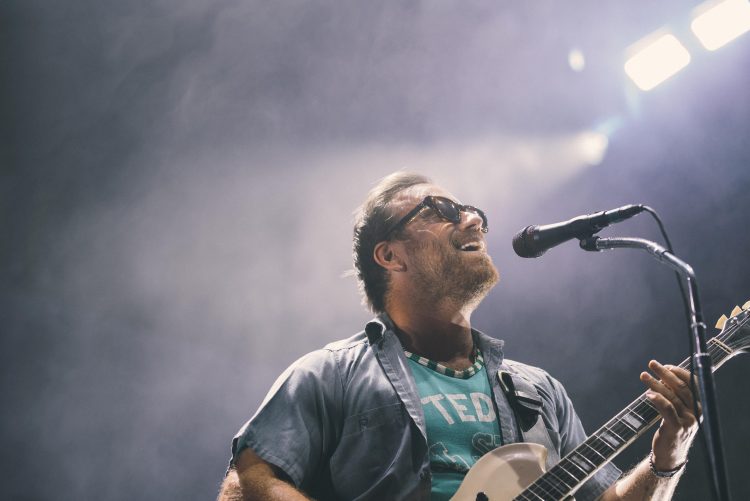 Editor’s note: When we last saw The Black Keys they were promoting their 2019 album ‘Let’s Rock’ and visited TD Garden in Boston, MA. Since then the blues rock duo has been busy, releasing not one, but two studio albums. Delta Kream, their tenth studio album came out in May of 2021 and consisted of eleven cover songs of legendary blues artists such as John Lee Hooker and Junior Kimbrough. Dropout Boogie, their latest album of original material came out one year and one day later. During their recent visit to New England they played through songs from both albums, as well as some classic hits. Kelsey Lockhart was there to capture images from the show including openers Band of Horses and fellow Easy Eye Sound act Ceramic Animal. Check out Kelsey’s photos now.