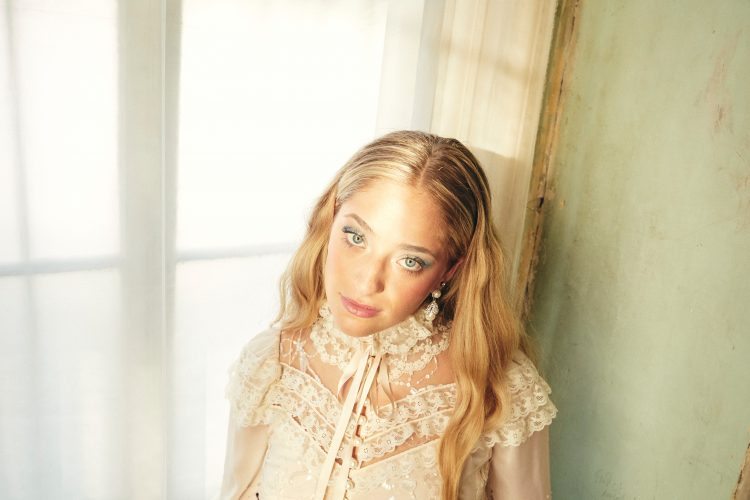 Celebrated 19-year-old singer-songwriter and Massachusetts native Brynn Cartelli today unveiled her new single “Girl Code.” Written by Cartelli shortly after moving to New York City, the song illustrates the night she met her current boyfriend. Produced by Adam Argyle  the track is out now on all streaming platforms, with the companion visualizer available to watch now:

“I can’t help but write revealing songs about my life, ‘Girl Code’ is a spilled secret about one of my favorite nights in New York City so far,” Cartelli explained

At age 15, Cartelli won over viewers nationwide as winner of Season 14 of NBC’s The Voice (on Team Kelly) and emerged as the youngest champion in the show’s history. Afterwards, she garnered a nomination at the People’s Choice Awards, captivated audiences with stunning performances on the TODAY Show, Macy’s Thanksgiving Day Parade, The Kelly Clarkson Show, and more. Her fan-favorite track “If I Could” – co-penned with Ben Abraham has also amassed over 15M+ global streams to date.