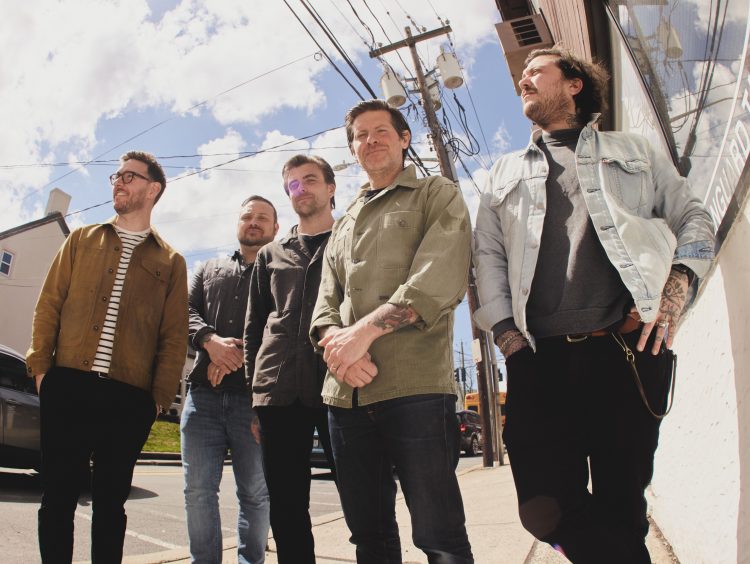 Sound the alarm, fellow former Warped kids! As the music industry flows back entirely, be it in the live touring setting to new bands forming, the news of the formation of the latest supergroup just broke.  That band is L.S. Dunes, a band featuring members of some bands you may have heard of with  Frank Iero (My Chemical Romance), Anthony Green (Circa Survive), Travis Stever (Coheed and Cambria) and Tucker Rule and Tim Payne (Thursday). The band just announced their debut album, Past Lives, dropping November 11th of this year via Fantasy Records, and it’s a tidbit we just had to share with you. The band started forming during preparations for a Thursday Christmas 2020 Livestream. The debut single just dropped, “Permanent Rebellion,” and it’s about to blow your socks off!

The band will make its debut live performance as an act at Riot Fest on September 16th. With the lineup we’ve already seen, there couldn’t be a more perfect place for it. Quickly followed up by an appearance at Aftershock, the band has a slew of November dates, including a sure-to-be insane showing at The Sinclair in Cambridge on 11/27.

Find the video below for the debut single and all upcoming shows!