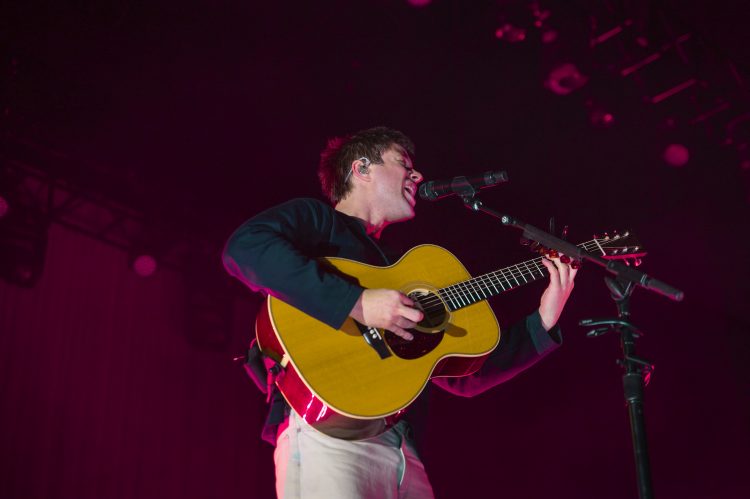 Editor’s note: Back in May we covered Alex Benjamin’s visit to Portland, ME in support of his second studio album, (Un) Commentary. After a long summer on tour Benjamin has made his way back to the east coast, this time visiting Boston, MA. Playing the brand new MGM Music Hall at Fenway, Benjamin took fans through cuts from both his studio albums, as well as his Gold Certified mixtape Narrated for You from 2018. Check out photos from Alec’s set along with some from opener Claire Rosinkranz below.