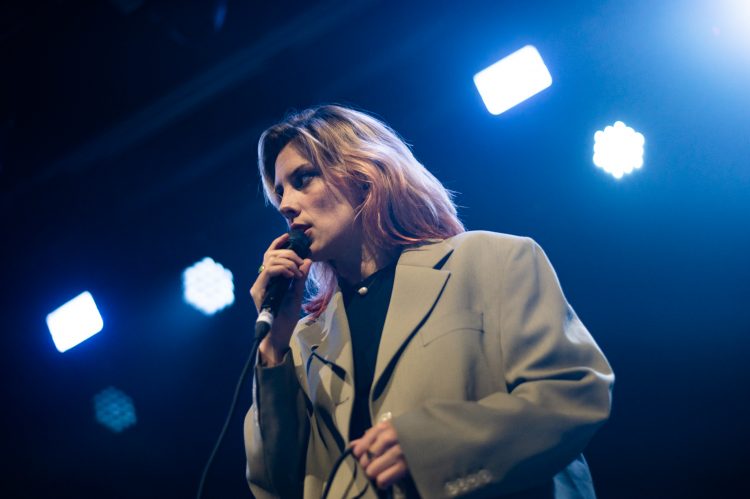 London shoegaze outfit Wolf Alice were back in the US recently, wrapping up the US leg of the touring cycle for their 2021 album Blue Weekend. Now three albums into their career the quartet have forged an identity at the front of the pack of UK rock bands born in the last decade. Blue Weekend went No. 1 in the UK, their first No. 1 album to date. While two singles, “The Last Man on Earth” and “Smile” marked their first entries into US charts since 2015. Just before the end of September the band visited New England for a sold out show in Boston, MA. Support on the current run of dates is coming from Canadian multi-instrumentalist Luna Li who released her debut LP, Duality, earlier this year. Check out photos from both sets below.