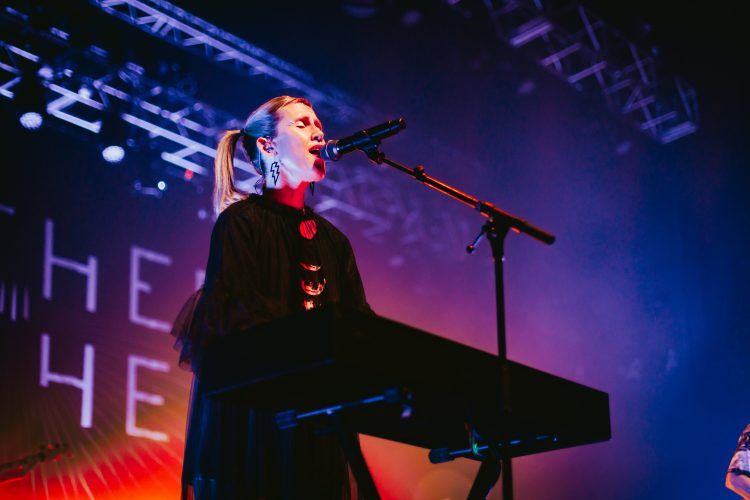 Editor’s note: Canadian rockers Mother Mother are seventeen years and eight studio albums into their career but they’re still finding room to grow. Last week, they made their second trip to the New England region this year and in that time they’ve graduated from Boston’s Paradise Rock Club to Boston’s House of Blues. Part of their success has been driven by a number of viral TikTok videos and a new album, Inside, that came out last summer. While their success in the US is newfound, in their native Canada they’ve scored three top 10 albums in the 2010’s. Their latest visit was supported by Boston’s own Vundabar. Check out photos from the show below courtesy of new contributor Faith Nguyen.

Listen to the deluxe edition of Mother Mother’s most recent album, Inside – HERE.