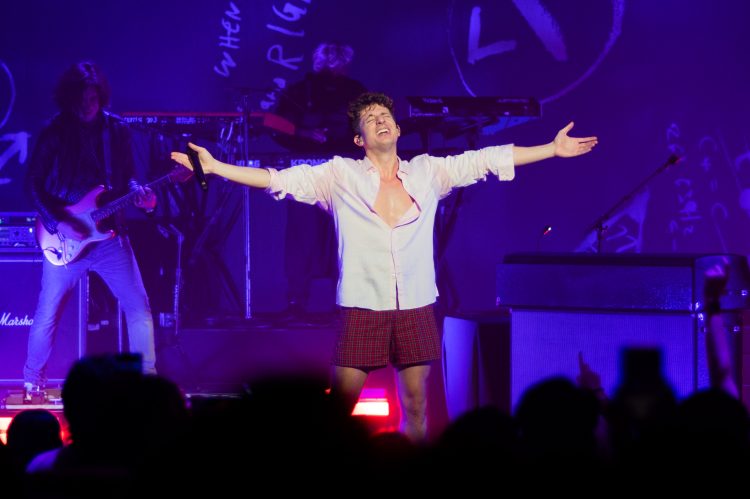 On Halloween night certified pop star Charlie Puth brought his One Night Only to the New England region. The intimate, eight show run began on October 23rd and featured stops in only a few major cities. Puth is touring in support of his third studio album, Charlie, which came out on October 7th. Puth’s Boston show featured several moments in which he acknowledge the pivotal role Berklee College of Music played in his career. Puth graduated from Berklee in 2013, before writing and releasing a string of popular singles including 11x platinum track “See You Again” that went No. 1 in over ten countries. Check out photos from Charlie’s show below.