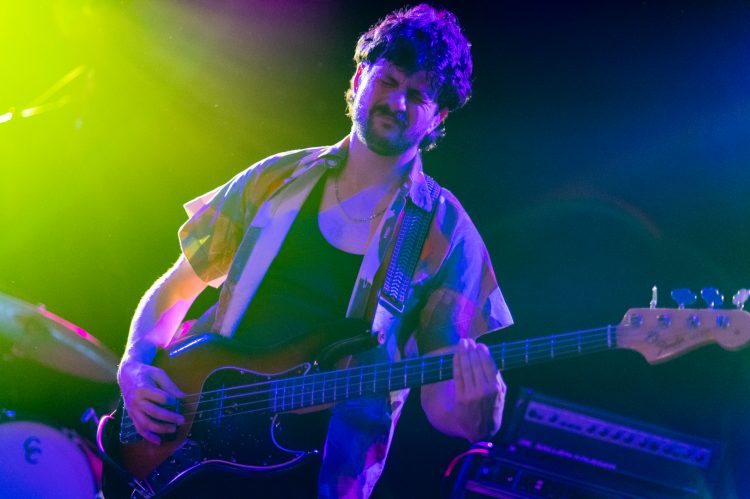 Australian dance-rock outfit The Jungle Giants are currently out on the road supporting their fourth studio album Love Signs. The record was released in July of last year but due to travel restrictions the group haven’t been able to visit the US until this fall. Their last visit to our area came in February of 2020, as they were one of the few bands to make it through a tour of North America prior to the industry wide shutdown. Love Signs came four years after their third studio album Quiet Ferocity ending a four year gap between albums for the band, the longest such wait between releases for them. The wait did pay off however as Love Signs debuted at No. 1 on the Australian charts, their highest charting release to date. Their recent visit to Cambridge, MA brought out a number of the band’s loyal North American supporters, you can check out photos from the show below, along with a few from supporting act Tim Atlas.

Photos: The Jungle Giants, Tim Atlas at The Sinclair in Cambridge, MA on November 9th, 2022: