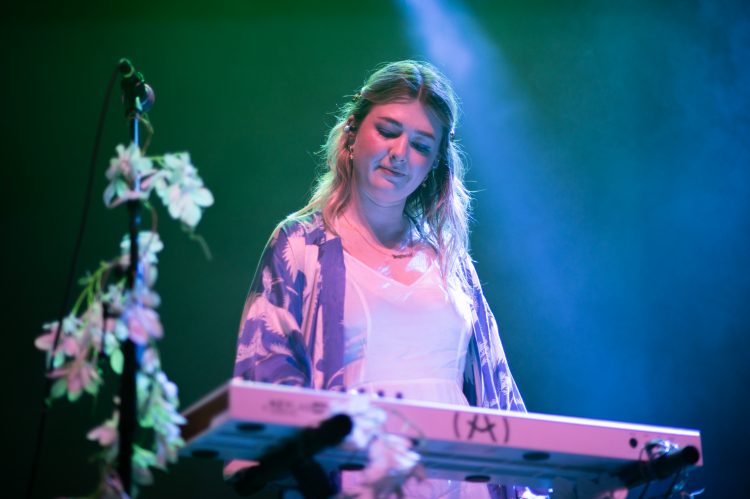 New Zealand alternative-pop group Yumi Zouma released their latest studio album, Present Tense, back in March, almost two years to the date after their previous album. They were in New England shortly after for a headline show at The Sinclair, but this fall when dreampop band Turnover plotted their tour for their new album, they decided to bring Yumi Zouma along as well. That tour kicked off at Boston’s Roadrunner earlier this month. Check out photos of all the performances below.