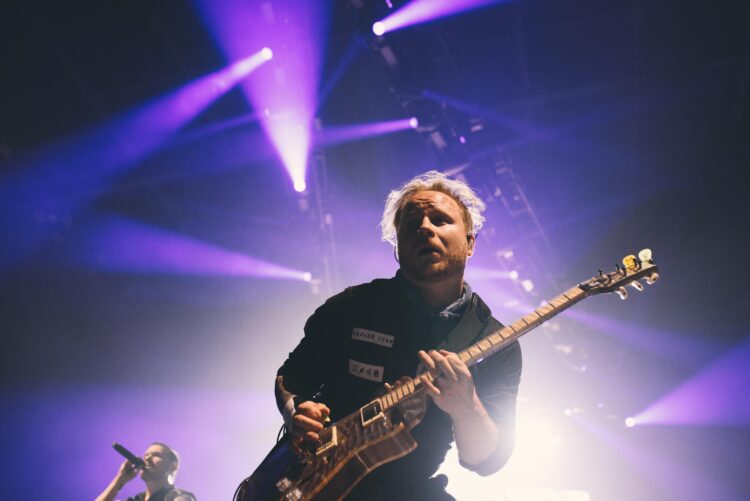 The tour starts off in Saginaw, Michigan on April 3, kicking off a 21-date U.S. run of spring shows that will see the record-breaking band bring their hit album Planet Zero to life live from coast to coast. Public on-sale begins this Friday January 27 at 10am local at LiveNation.com. Various presales will be available Tuesday, January 24 through Thursday, January 26. Full tour routing below. For all show/ticketing details please visit www.shinedown.com. The band will also play the Blue Ridge Rock Festival at The Virginia International Raceway in Alton, VA this September.

*Festival, no Three Days Grace and From Ashes to New
^Not a Live Nation & FPC Live Produced Date