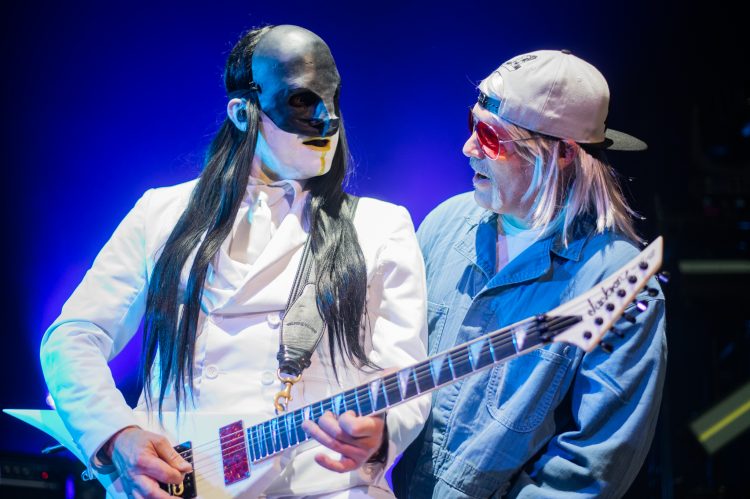 Few bands in the 90’s achieved as much success as nu-metal legends Limp Bizkit, who registered two multi-platinum albums before the decade’s end, and another two by the end of 2003. After that, though things went a little cold and by late 2004 the group went on an extended hiatus, releasing only a single EP and playing no live shows until May of 2009. Talks of a new album began shortly after and in 2011 they delivered Gold Cobra their first album with original guitarist Wes Borland since 2000, and first album overall since 2003. After that, they stuck to mostly just playing live shows for the next ten years. The wait for their sixth studio album finally came to an end on Halloween day last year when they delivered Still Sucks, their first release of new music in seven years. After postponing a short run of dates late last summer, the group returned on the Still Sucks Tour that kicked off in late April. Last night the tour made it’s way to New England for the first of two dates in the region. Playing the Palladium in Worcester, MA, Limp Bizkit played through a set of primarily classic tracks including a pair of tour debuts. They’ll remain in the area for one more show, at Mohegan Sun Arena in Uncasville, CT on Thursday night, see below for tickets. We got a chance to photograph their Worcester set, and the results are below as well. 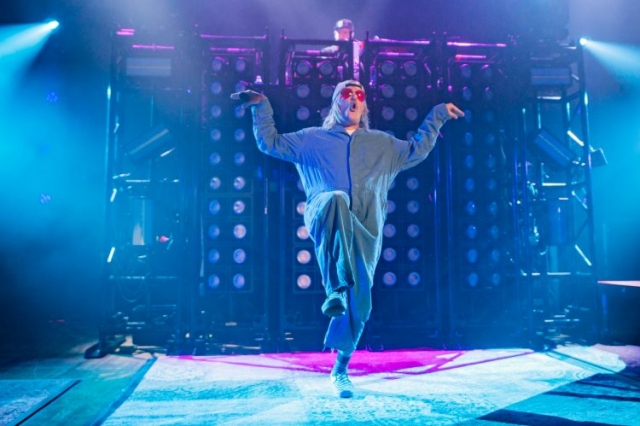 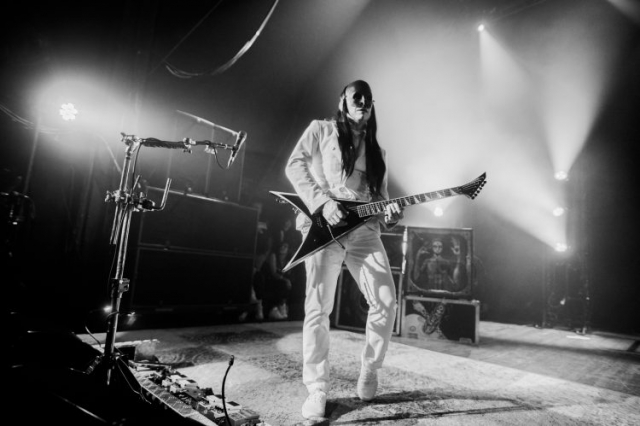 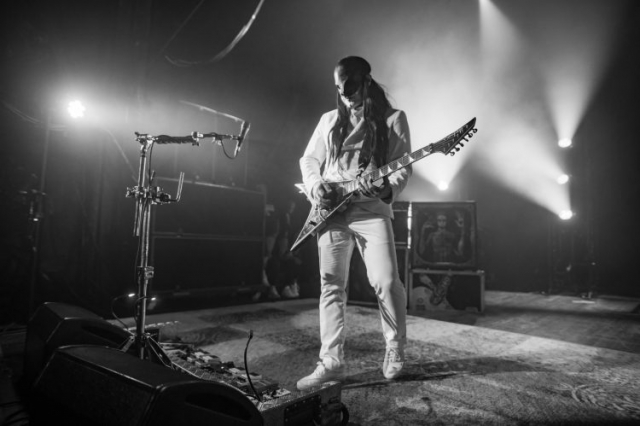 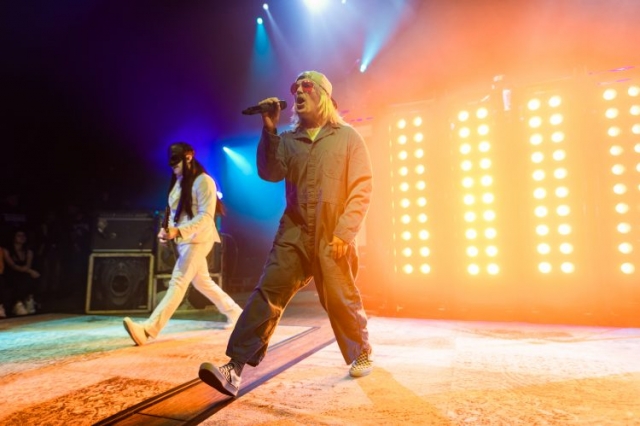 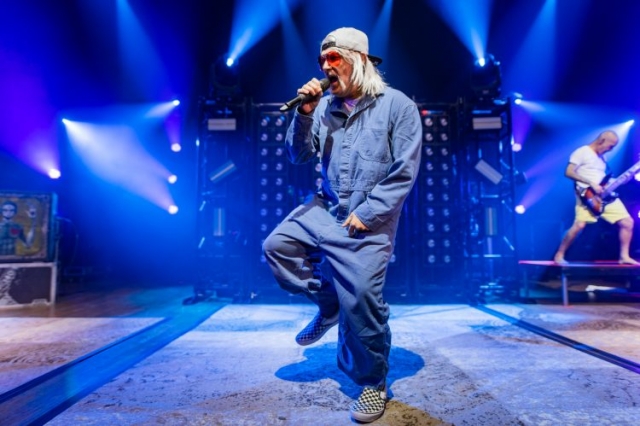 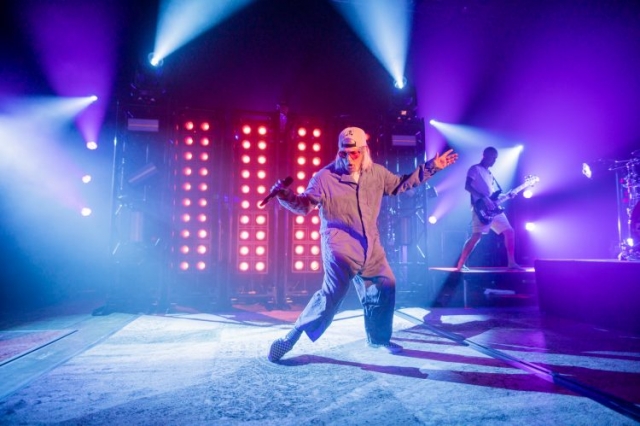 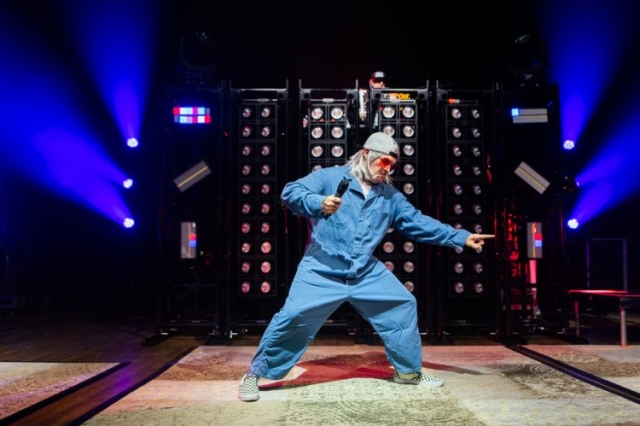 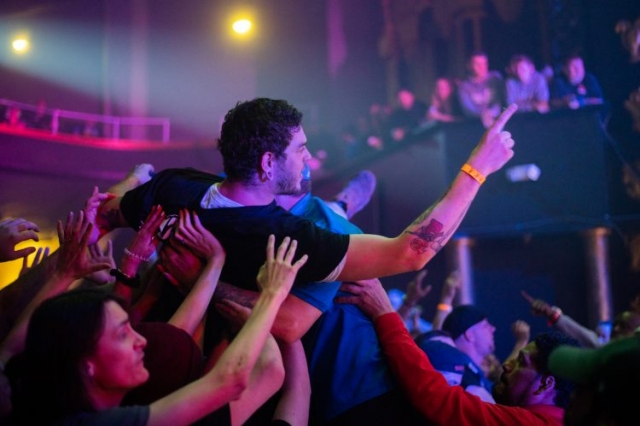 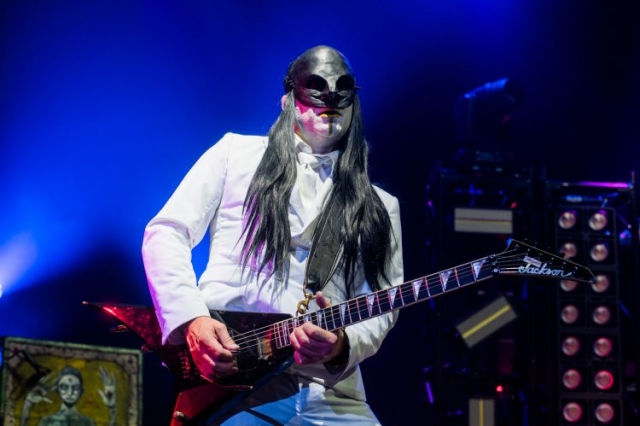 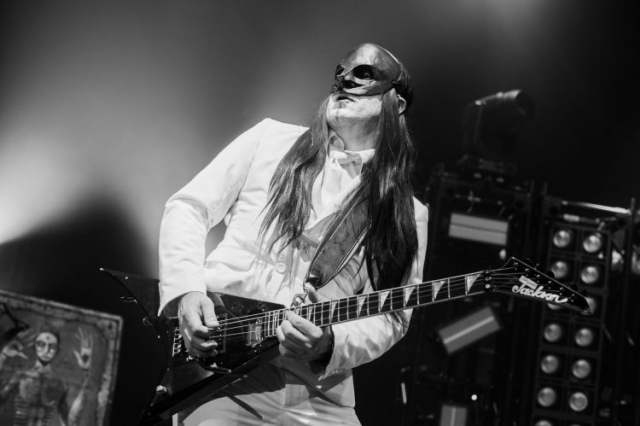 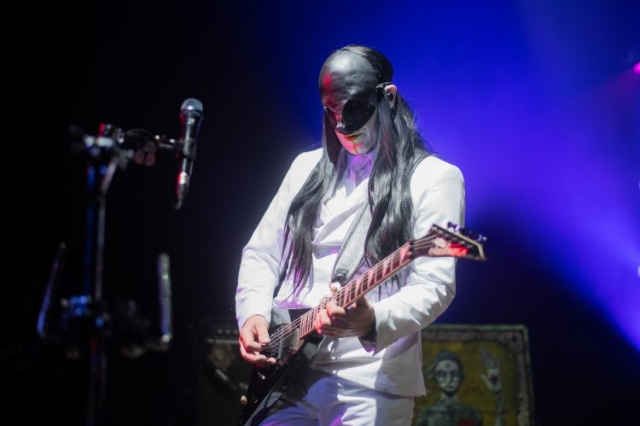 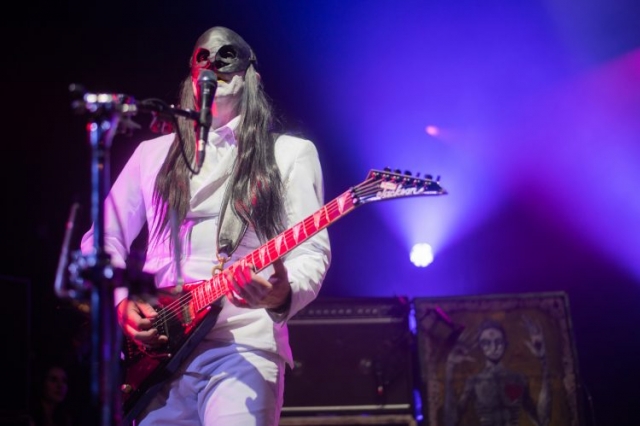 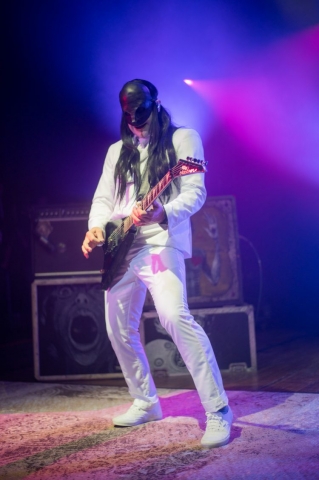 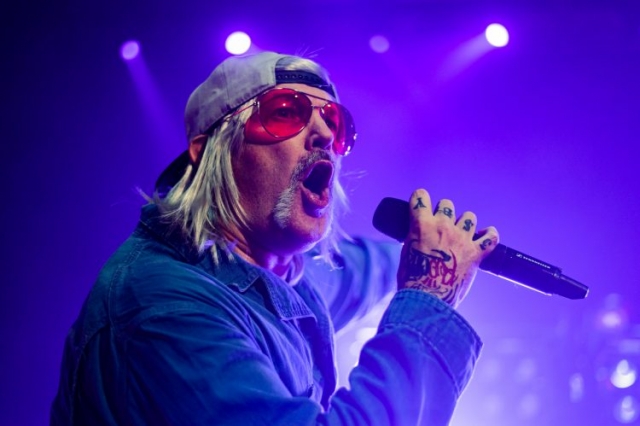 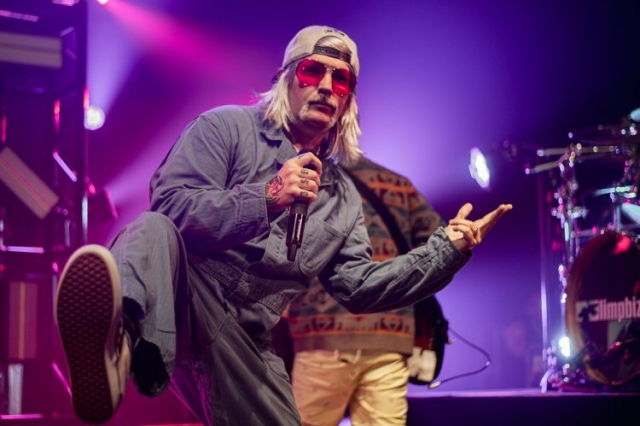 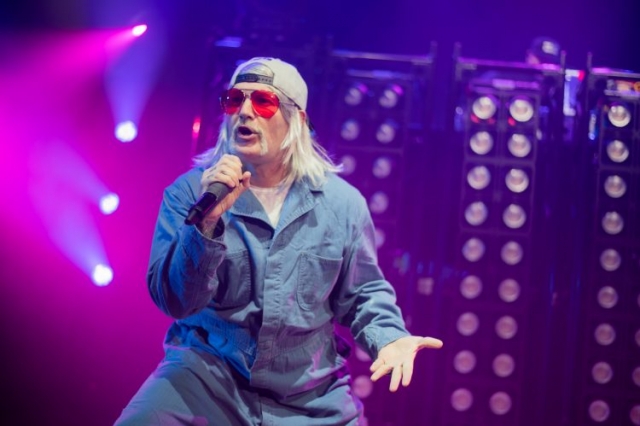 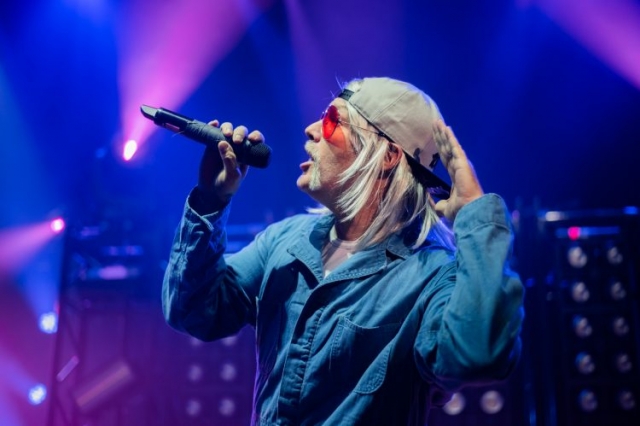 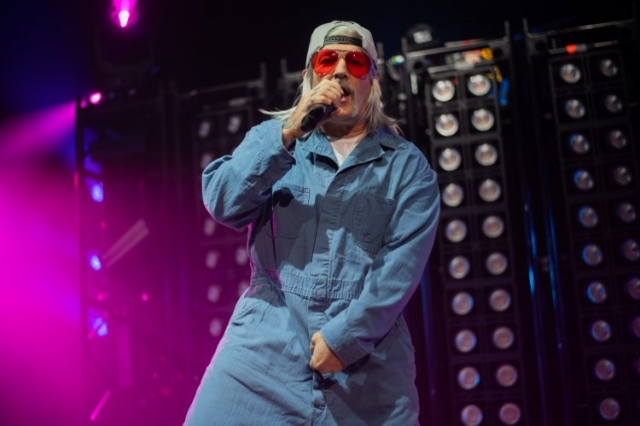 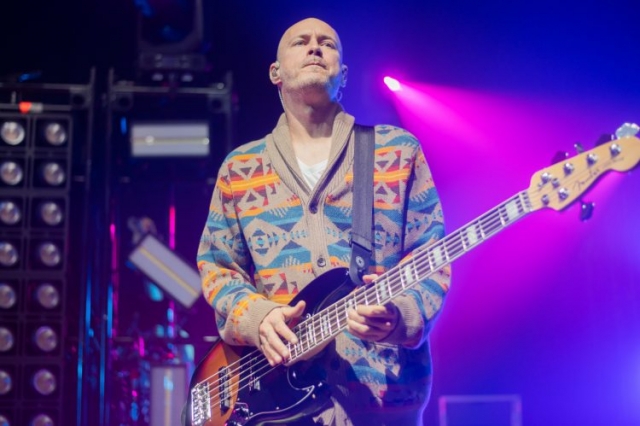 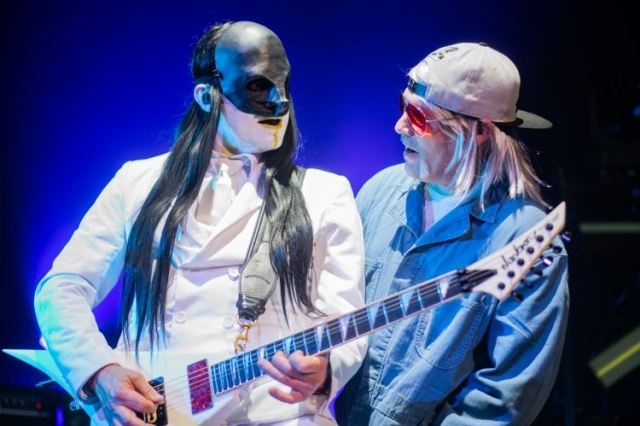