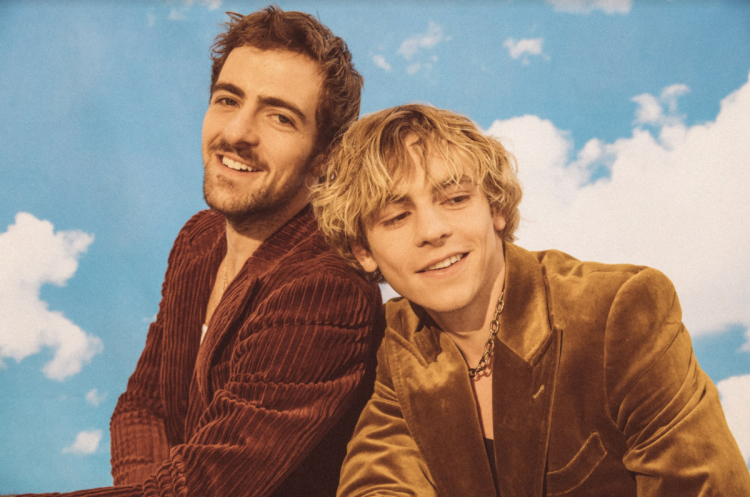 After a successful run of sold out US shows in 2021 and Latin America shows earlier this year, The Driver Era will embark on their 2022 Summer Tour August 1st, hitting 24 cities across the United States and Canada. The second date of the tour will be right here in New England. Following, the guys will continue their Girlfriend World Tour, playing shows in Japan, Australia & New Zealand, and Europe & The UK for the first time ever as The Driver Era. For tickets and VIP packages, please visit

Earlier this week, the duo released their brand new single”Malibu.” Laced in escapism, brothers Rocky and Ross Lynch wrote the song while daydreaming about personal experiences. “‘Malibu’ is about reminiscing on experiences in the best locations,” the band stated. “It’s about getting away. It’s the spontaneous trip you take with someone — maybe you knew them before, or maybe you’re meeting them for the first time.”

“Malibu” follows the band’s first single of 2022, the dance-inspired “Keep Moving Forward” feat. Nikka Costa, which was featured earlier this month on Rolling Stone. The two singles will be featured on the band’s Summer Mixtape, due to be release late summer.

The Driver Era play Roadrunner in Boston, MA on August 2nd, doors open at 6:30pm and music starts at 7:30pm with openers Almost Monday and Summer Salt. This show is all ages, and tickets can be purchased HERE.