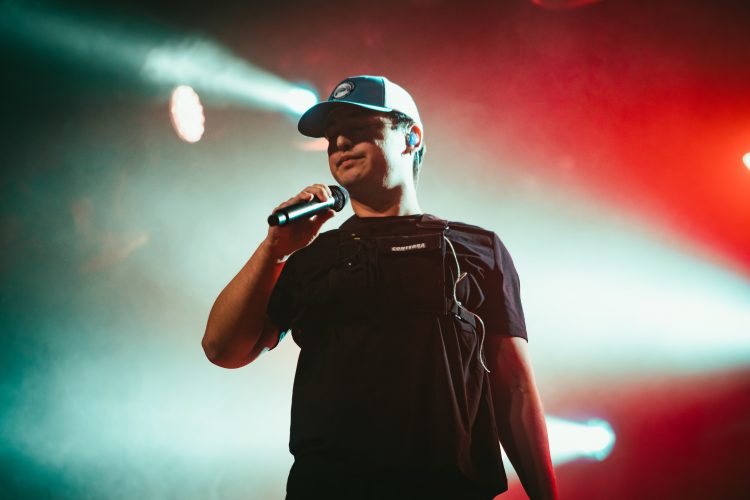 Editor’s note: Last week, Japanese singer Joji visited New England for a pair of headlining shows at Boston’s Roadrunner. The 3,500 capacity venue was quite an upgrade from his last visit in 2019 when he played Middle East Downstairs in Cambridge, MA. The quick rise in popularity is driven by his platinum selling single “Glimpse of Us” that came out in June of 2020. He also released his sophomore LP, Nectar, in September of that year and is currently gearing up for the release of his third studio album, Smithereens, on November 4th. Supporting Joji on his current tour is TikTok star and pop vocalist dhruv. Faith Nguyen was on assignment for New England Sounds covering Joji’s concert earlier in October. Check out her photos from the show below.