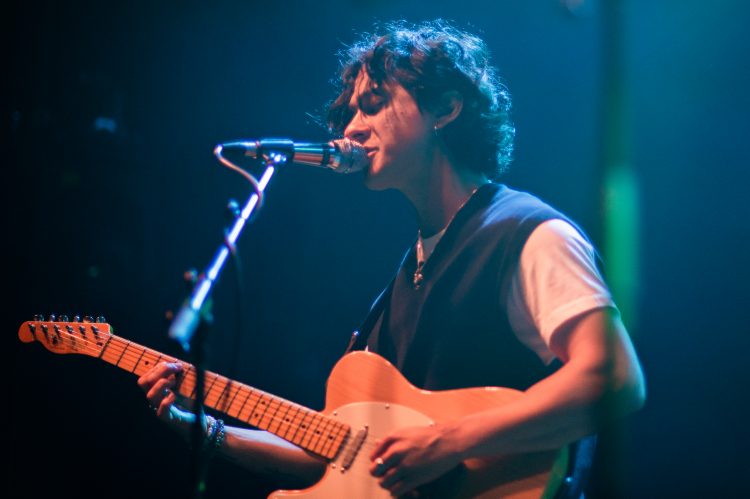 Queensland, AU based indie rockers Last Dinosaurs will release their fourth studio album, From Mexico with Love, later this week. Completed between 2020 and 2021 the record takes them in a bit of a new direction from their previous albums, diving into the territory of early 2000’s inspired dance rock. They’re currently on tour in the US, where they recently visited New England making a stop in Boston, MA as direct support for Bad Suns who are also out on the road touring their new record, Apocalypse Whenever. We were on hand at the show and captured some images to prove it. Have a look through those below.