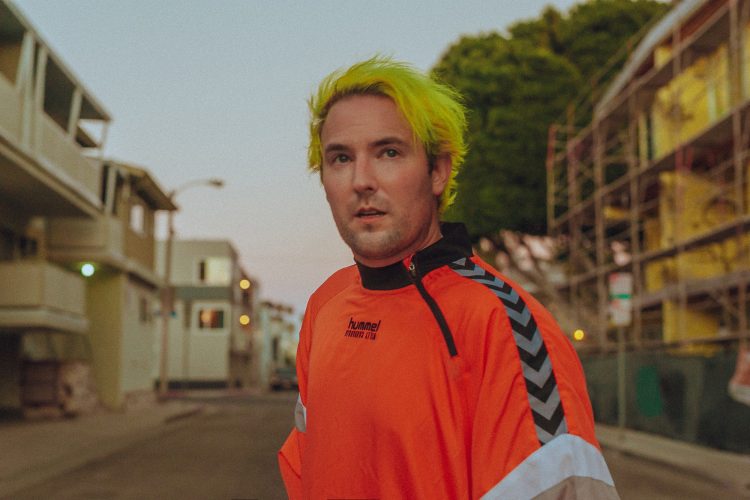 In a time when creatives across every industry were forced to pivot, it started shining through especially with a plethora of what will forever go down as “quarantine” albums. The level of ambition that it takes to release a full-length album is an insane journey on its own, but to do so in a global pandemic? In a time when touring was nowhere in sight, many flourished. Be it an album made in isolation winning Album of the Year (we see you, Taylor!) to bands playing their album shows via Livestream, there was so much unknown that artists quickly started to decipher and adapt to. Because music must always go on.

Two artists that released their albums in a time when live shows couldn’t be part of the equation, and beautifully at that, are currently joining forces on tour and bringing their albums to life tomorrow night in Cambridge. Patrick Droney and Morgxn, with State of the Heart and Meridian(extended edition)  respectively, will be bringing their albums to the live stage tomorrow for the first time since their releases. While both bring very different energies to the tour, Droney bringing an alt-country energy and Morgxn with a night of electronic beats and positivity to the stage, it’s going to be a treat of a night.

Morgxn seems to have a performance on the books that brings me right back to the early days of seeing Ed Sheeran do all of his own loops, setting up his technical elements, and pulling off a one-man show in front of thousands. While tomorrow’s crowd won’t be in the thousands yet, don’t miss the opportunity to catch this act early on in the already many accolades he’s had in his still-young career.

Doors will be opening at 7 pm, with limited tickets still available. They can be scooped here! Get your dancing shoes ready, and we’ll see you then. Wear your mask & continue supporting live music!  I think I can speak for many to know we’ll never take it for granted ever again seeing our favorite artists back on stage and the emotions that come with it.