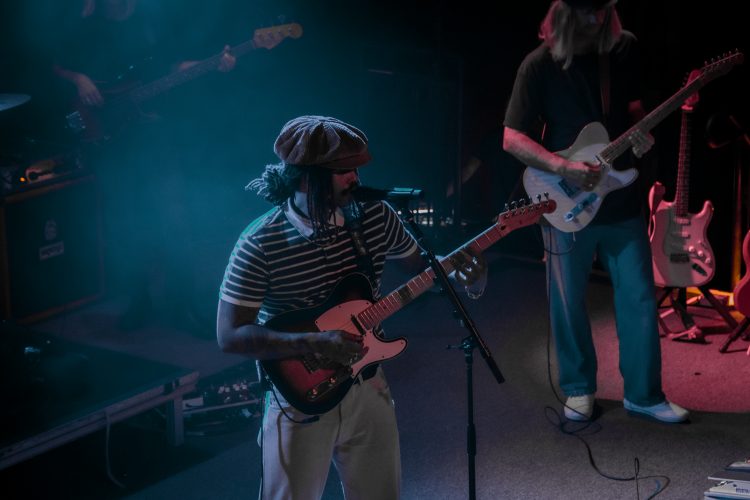 Editor’s note: Aussie psych-rock band Ocean Alley were in town last week, after Tash Sultana’s visit earlier in the week New England area music fans must have been in the mood for some more sounds from down under as they packed into a sold out Sinclair in Cambridge’s Harvard Square. The sextet are in the States touring out in front of their upcoming album and after the recent release of their newest single “Deepest Darkness” which came out May 24th. Nate Rocco was in the crowd at Sinclair for the show, and took home some great images from the show. Check them out below.

Photos: Ocean Alley at The Sinclair in Cambridge, MA on July 2nd, 2022: